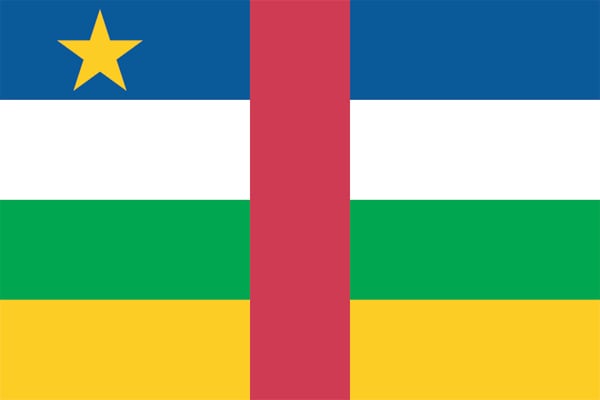 But a Roman Catholic archbishop said the fighting pitting the two groups is not about religion, but rather politics and power.

“The religious leaders warned against this risk” of religious conflict, said Nestor Desire Nongo-Aziagbia of Bossangoa in a telephone interview. “Political leaders have not paid attention to these warnings. They wanted to antagonize the Central African Republic along religious lines in order to remain in power.”

The former French colony has been trapped in a bloody conflict since March, when Seleka, a coalition of rebels, overthrew President Francois Bozize, a Christian, and installed Michel Djotodia, a Muslim, instead.

In September, Djotodia disbanded the group, but he has failed to control his fighters, who have continued to loot, rape and attack non-Muslims, prompting Christians and others to defend themselves through their own militia.

The French sent a 1,600-strong force, authorized by the U.N. Security Council, to disarm rival fighters in Bangui, the capital. The violence has killed at least 465 people since Thursday (Dec. 5), according to the Red Cross.

“Since the deterioration of the situation in Bangui last Thursday, it is risky to move about,” the archbishop said. “The tension is still very high in Bangui and Bossangoa. If there is no substantial improvement, Christmas celebration will be different in tone.”

The diocese is sheltering 50,000 people.

Nongo-Aziagbia said Muslims have run to mosques, while Christians have fled to churches.

“The rebels are determined to fight to the last drop of blood,” he said. “What makes the situation more complex is the fact that there are a lot of guns in circulation.”