WASHINGTON (RNS) The Affordable Care Act’s contraception mandate specifies women should be offered insurance coverage with no co-payment for all contraceptive methods approved by the Food and Drug Administration. 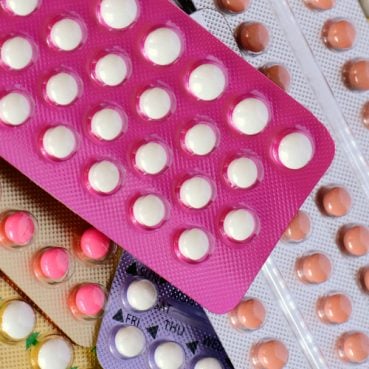 An FDA web site explains the four major methods of contraception and how they work.

Prevent fertilization by blocking sperm before it can reach the egg. Examples: Condoms, sponges, spermicides used with a diaphragm or a cervical cap.

Work by “interfering with ovulation and possibly fertilization.” Examples include a skin patch, the vaginal ring, two types of pills and a shot:

Inserted in the body, an intrauterine device (known as an IUD) or a contraceptive rod with progestin, work by preventing sperm from reaching or fertilizing the egg, and may prevent implantation.

Used within three days of unprotected sex, they come in two major forms:

Opinion
Amy Coney Barrett’s religion isn’t the problem. It’s her record.
Follow us on Facebook!
Submit your photos to RNS