I was wrong. The Cheerios ad, when it finally aired Sunday night while the Seahawks mauled the Broncos, registered a peep on the public-outrage scale.

The full howl is directed at the multi-lingual, multi-racial, multi-ethnic Coke ad rendition of “America the Beautiful.”

But the play through on social media is very similar.

Once more, some careless folks attached political party or political ideological labels to those who blasted the ad. See my original post, below, for the dangers of labeling.

Lucky for us all, the language of “America the Beautiful” speaks in its own defense. Here are the first two verses, bold emphasis mine:

Oh beautiful for spacious skies,
For amber waves of grain,
For purple mountain majesties
Above the fruited plain!
America! America!
God shed his grace on thee
And crown thy good with brotherhood
From sea to shining sea! 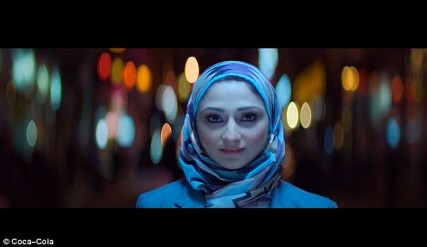 O beautiful for pilgrim feet
Whose stern impassioned stress
A thoroughfare of freedom beat
Across the wilderness!
America! America!
God mend thine every flaw,
Confirm thy soul in self-control,
Thy liberty in law!

This time, Gracie, the tot in the biracial family, is once more flummoxing her black dad while her white mom looks on with a smile (and no one eats a single Cheerio!)

But love is not what Twitter coverage of the ad has stirred up. 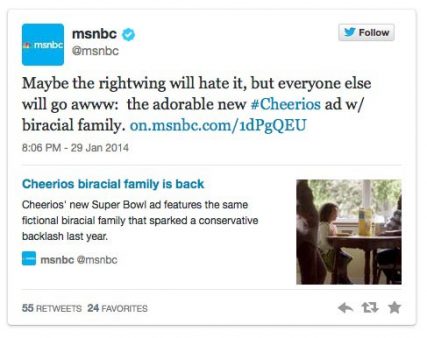 Instead, it’s politics. And the heavy in the social media dust up is no less than proudly liberal MSNBC.

First, it posted a whack at the “rightwing” and blamed backlash to the original ad as “conservative.”

But then it was “updated.” So now, it says this:

Editor’s note: This story was updated to remove erroneous language.“

As Thomas McDonald’s “God and the Machine blog” observed, political conservatives “promptly turned MSNBC’s kneejerk idiocy to their advantage with the hashtag #MyRightWingBiracialFamily” and flooded social media with photos of mixed-race GOP-leaning families.”

Today, the social media manager who posted the original tweet has been bounced.

That’s the problem with labels. Words such as “Conservative,” “Liberal,” “Ultra-orthodox,” and “Fundamentalist” have all been torn from their original anchors in meaning. Once they signified a coherent political viewpoint or a specific understanding of religious doctrine. Now, those words are thrown about as epithets.

To call a Christian a Fundamentalist today — even a person who believes in the five religious fundamentals that gave the term life — requires a note from your editor to justify use of the new F-word. Orthodox Jews who follow every letter of Torah law will still object to being called Ultra-Orthodox because it has political, cultural or social connotations.

Far from any ideological or theological front, why should anyone be branded, politically or in any other way, for their cereal choice?

Sunday, families in every form will watch the Super Bowl together — mixed faith families , same-sex families, politically-mis-matched families, households mixing Broncos and Seahawks fans,  and, yes, multi-racial ones too.

Pass the Cheerios, official snack of folks beyond labels. 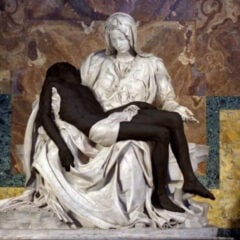 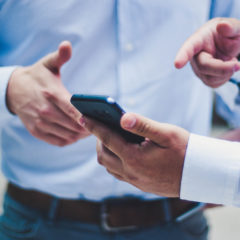 Opinion
If you’ve got Jesus in your profile, don’t be nasty on your timeline