(RNS) Common Core, a set of educational standards that has faced criticism from religious groups, has found an ally in the largest organization of Hispanic Christians in the U.S. 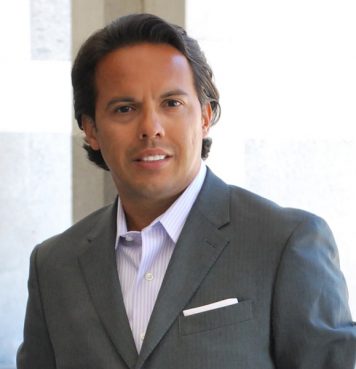 The National Hispanic Christian Leadership Conference’s endorsement of the program Wednesday (Feb. 5) buoys the Common Core initiative, which has drawn criticism from conservative Christians who say it reflects liberal values.

Some prominent religious leaders, including former Arkansas Gov. Mike Huckabee, have expressed support for the program, but the conference’s endorsement marks the first time a large Christian group has embraced the initiative, adopted by all but five states.

Common Core educational standards are “positively impacting the future of Hispanic children and all children who live in poverty,” said the Rev. Samuel Rodriguez, president of the conference.

“Rigorous standards must be available to all children, especially those in poverty who need clear signals of what skills they need to succeed in college or a career,” said Rodriguez.

The Hispanic conference and promoters of Common Core argue that the curriculum is effective in preparing underprivileged children for college by making sure the same essential material is taught in each grade level everywhere it is adopted.

Individual states choose whether to adopt the core, which is endorsed by the Obama administration.

But on Wednesday (Feb. 5), nine Republican senators introduced a resolution denouncing the core as coercive because some federal funding requires states to adopt it.

Rodriguez’s interest in supporting Common Core came from his own experiences as a student.

“When I was young I was told to go to vocational school because of my last name,” Rodriguez said. “I was told I would never make it. I don’t want others to suffer what I suffered.”

Religious and political leaders that support Common Core welcomed the support of the NHCLC. Former Florida Gov. Jeb Bush and Karen Swallow Prior, a professor of English at Liberty University, agreed that Common Core has helped children succeed.

“In short, the Common Core standards of reading promise to revitalize the fading art of reading well,” said Prior. “For Christians, this is indeed good news.”