You know how sometimes, when you learn a new word or consider a certain idea, that word or concept seems to pop up everywhere?

That’s been happening for me with the question of animal suffering and how it shakes us humans.

I’d been reading the contemporary children’s classic Stone Fox to my kids each night, but after finishing it on my own after the kids were tucked in bed the other night, I decided there was no way I wanted to finish reading this to them. I tucked it behind other books on the shelf and posted a rather mournful Facebook status update, indicating my preference that stories with sudden, tragic animal deaths be labeled as such ahead of time. 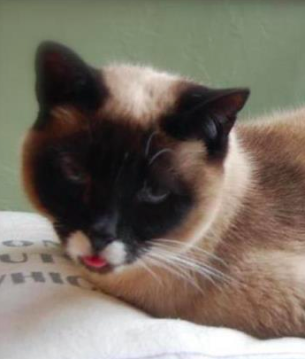 This update sparked a number of different conversations — including whether and when it is good and appropriate to introduce kids to the harsh realities of life through fiction.

Another friend asked if I felt similarly put off by human deaths in books. I had the odd realization that while I routinely cry over the deaths of fictional humans, animal deaths wreck me in a different, more visceral way.

A friend who has spent considerable time in the developing world confessed that while witnessing human suffering was always, of course, wrenching, seeing starving and maimed cats and dogs roam the slums was somehow even more difficult. As chance or providence would have it, that evening at dinner we’d gone around the table and listed off our top three fantastical wishes (but no fair wishing for more wishes, natch.) Without knowing what was to come in Stone Fox, I wished that all the pets and animals I loved would live in good health for as long as I — or someone else who loved them — was around to take care of them.

I’m not embarrassed to admit I was a bit teary after finishing Stone Fox, so I settled down and listened to a Moth Radio Hour podcast, and of course, the first story involved yet another animal death. A hard-bitten New York City police officer told a compelling story of falling in love with a little fluffy lapdog that all his buddies mocked…and then, after an unfortunate accident, watching that dog die in his arms. This is a man who had seen things more gruesome than I care to imagine or to recount, but, for the sake of being professional, in order to stay sane, played it cool. Even when he was dealing with bloodied and mangled bodies. Even when he was on the scene where a tiny girl accidentally drowned in her bath. But the death of that little dog broke him.

I’ve seen my share of starving cats and dogs here in Malawi. Last year, we took in a tiny puppy — unbeknownst to us, riddled with disease from the day we got her — who passed away quickly before we could even find such help that may or may not have been available. Why is it that animal suffering — even the fictional kind! — seems to elicit a special kind of grief?

What I do know is that the peaceable kingdom of God includes a vision of animals peacefully and happily living with and among people:

The wolf also shall dwell with the lamb, and the leopard shall lie down with the kid; and the calf and the young lion and the fatling together; and a little child shall lead them. (Isaiah 11:6)

And in that day will I make a covenant for them with the beasts of the field, and with the fowls of heaven, and with the creeping things of the ground: and I will break the bow and the sword and the battle out of the earth, and will make them to lie down safely. (Hosea 2:18)

Part of human longing for home — a longing that often looks a lot like faith — seems to include the hope that not just we, but our animals, too, will find a place beyond suffering, beyond fear, beyond death itself. 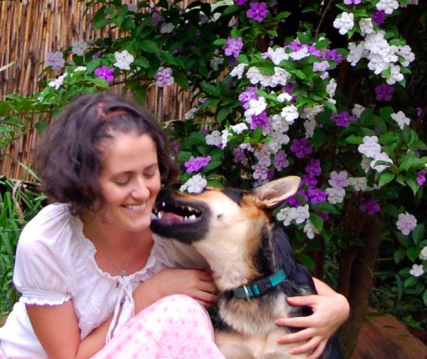 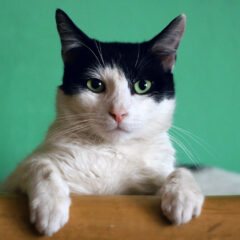