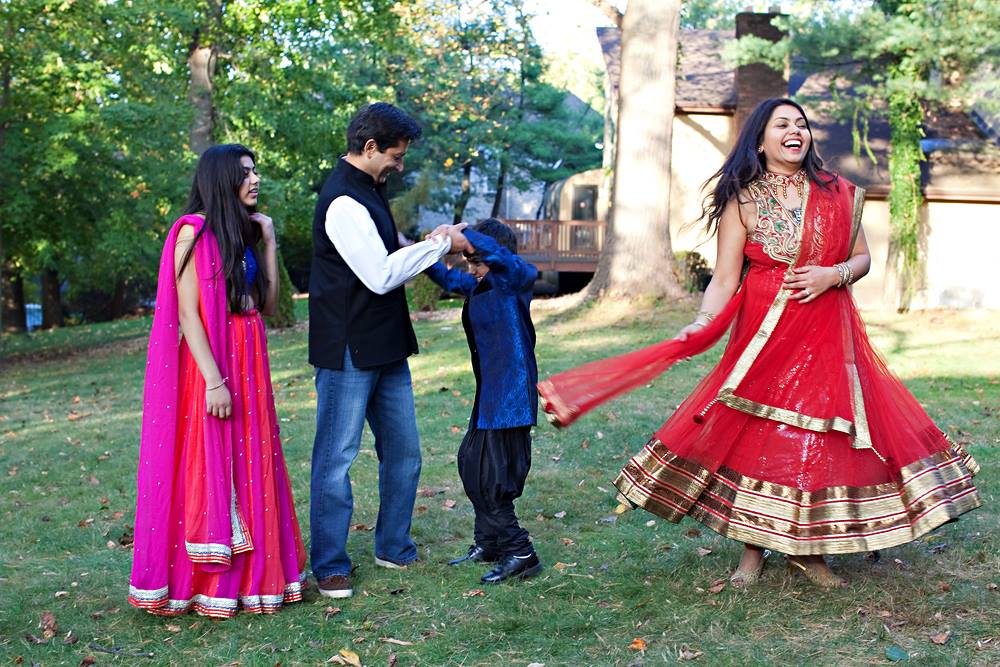 (RNS) Jyoti Sharma fondly remembers Diwali festivities from her childhood in India. The Hindu festival of lights is observed every autumn with prayers, fireworks and feasts. But one thing that made Diwali really special, Sharma said, is that she had five days off from school to observe the holiday.

Sharma now lives in Millburn, N.J., with her husband and two children. Together with scores of other parents, she is asking the Millburn Township School District to consider adding a day off for Diwali to the district’s calendar.

“We parents try very hard, but Diwali seems like no celebration to our kids,” Sharma said. “They go to school, they come home, they have homework, and it does not feel like a festival.”

Sharma’s effort is not the first of its kind. Twenty miles north of Millburn, the Passaic, N.J., School District established a day off for Diwali in 2005 in reaction to changing demographics. Indian-Americans are one of the fastest growing ethnic groups in the U.S. And the New York City metropolitan area, which includes northern New Jersey, is home to more than 500,000 Indian-Americans, the largest concentration in the country.

Sharma moved to New Jersey as an adult to pursue an engineering career. Her 13-year-old daughter and 7-year-old son were born in the U.S. Sharma teaches her children to speak Hindi at home and regularly makes a 20-mile trip to a Hindu Sunday school. Still, she worries her kids are growing up with confused identities.

Sharma said her son has come home from school asking questions posed by his classmates -- if he’s not Christian or Jewish, then what is he?

“I think if the school granted the (Diwali) holiday, then his friends would know, ‘OK, you are a Hindu,’” she said.

Glen Epley, professor of education at Stetson University in DeLand, Fla., said religious questions are nothing new for public schools. And school systems, he said, do not take these issues lightly.

A few landmark court cases have established that public schools cannot observe religious holidays or show preferential treatment to one faith. But that doesn’t make decisions much simpler when it comes to religion in schools, Epley said. “What one person sees as neutral, another might see as hostile.”

Nationwide, schools are finding ways to accommodate increasingly diverse classrooms. Schools close for Islamic holidays in Dearborn, Mich.; Cambridge, Mass.; Burlington, Vt.; and parts of northern and central New Jersey. There have been efforts in Montgomery County, Md., and parts of Florida with significant Muslim populations to persuade school boards to close schools for Islamic holidays.

The Jewish High Holy Days of Rosh Hashanah and Yom Kippur are recognized in many school districts across California, New York, New Jersey and Massachusetts, among others.

Students who wish to observe the holiday can do so, while nonbelievers are not forced to participate. But days off come with complications.

Districts consider what percentage of students will be affected by these decisions, Epley said. If a large portion of students will not come to school on a certain holiday, it might be in the school’s best interest to take the day off, but that varies by community. “What might be good for an urban school district in the Northeast might not be good for a rural district in Oregon,” Epley said.

Across the river from Millburn, New York City Mayor Bill de Blasio announced plans for a day off for Lunar New Year in his city’s schools. School attendance in the city is reportedly low on that day. De Blasio is also considering days off for two Muslim holidays.

Recently, a nationwide petition urging U.S. schools to close on the two Muslim holidays -- Eid al-Fitr and Eid al-Adha -- failed to get enough signatures to warrant a government response.

Comments on local websites in Millburn indicate some residents are frustrated by the possibility of fewer teaching days. Others perceive religious favoritism for the proposed Hindu holiday. But Sharma said her non-Hindu neighbors have been largely supportive of her efforts.

“My daughter goes to bar mitzvahs and bat mitzvahs and Christmas celebrations, and she loves all of that,” Sharma said, adding that she thinks her children’s friends would be interested in learning about Diwali too.

Millburn Township School District declined to comment. The district’s 2014-2015 school calendar is already published. It is subject to change but does not include a day off for Diwali as of now. That doesn’t mean Millburn and other districts around the country won’t face these questions again in years to come.