Update on 3/5: The family who left Germany because home schooling is not allowed in their native country will be allowed to stay in the U.S., according to a statement. “Today, a Supervisor with the Department of Homeland Security called a member of our legal team to inform us that the Romeike family has been granted ‘indefinite deferred status.’ This means that the Romeikes can stay in the United States permanently (unless they are convicted of a crime, etc.)”

(RNS) The Supreme Court on Monday (March 3) declined to hear an appeal from a family seeking asylum in the United States because home schooling is not allowed in their native Germany. 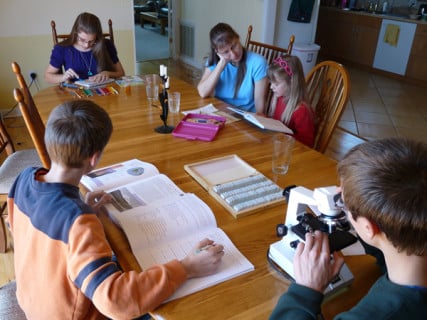 The case involves Uwe and Hannelore Romeike, Christians who believe German schools would have a bad influence on their six children. The family’s case became a rallying point for many American Christians.

As is their custom, the justices on the high court declined to give a reason for not hearing the case.

Michael Farris, chairman of the Home School Legal Defense Association that represents the family, said the group would pursue legislation in Congress to allow the family to stay. But the Romeikes will likely face deportation.

“The court’s decision is not a decision on the merits of the case — however, it was the last judicial hope for the family,” Farris said in a statement. “Even now, we have been working with supportive members of Congress to introduce legislation that could help the Romeikes and others who flee persecution.”

HSLDA helped the Romeikes leave Germany in 2008 after they were threatened with jail time and losing custody of their children. The Romeikes are evangelical Christians, and say they should be allowed to keep their children home to teach them Christian values. 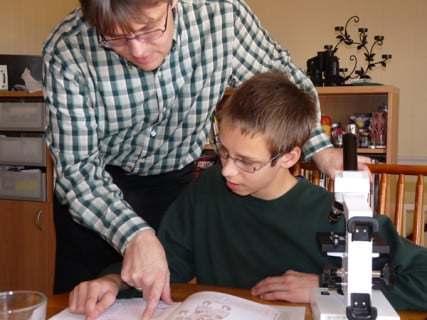 An immigration judge in Tennessee granted the Romeikes’ bid in 2010, but the Board of Immigration Appeals overturned the ruling in 2012, arguing that religious home-schoolers don’t face any special threats.

The family lost their appeal in federal court in May 2013. The U.S. grants safe haven to people who have a well-founded fear of persecution, but not necessarily to those under governments with laws that differ from those in the U.S., Judge Jeffrey Sutton wrote in the court’s decision.

“The German authorities have not singled out the Romeikes in particular or homeschoolers in general for persecution,” Sutton wrote.

In August 2013, the White House declined to comment on the case in response to an online petition.

In other actions, the high court agreed to hear the case of an Arkansas prisoner who was denied the right to wear a beard. The inmate, Gregory H. Holt, says his Muslim faith requires him to wear facial hair, but prison officials cite safety, hygiene and security concerns.

A federal appeals court rejected Holt’s case last summer, saying prison officials had made reasonable accommodations under the Religious Land Use and Institutionalized Persons Act, which compels the government to use the least restrictive means to limit religious freedom.  The court is likely to hear Holt’s case next fall.