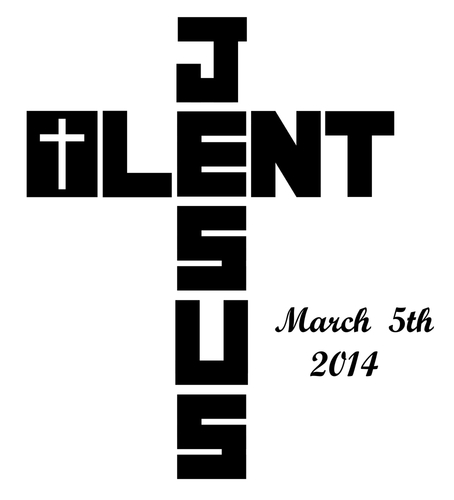 Today during my lunch hour, I received ashes on my forehead.

Millions of people are doing this ancient Christian ritual today, so I’m hardly alone. But not millions of my people, the Mormons.

Why Mormons don’t observe Ash Wednesday—or Lent, or Holy Thursday, or Good Friday—is a question with only complex answers. Historically, Mormonism arose within a hotbed of revivalist strains of Protestantism in the 1820s and 1830s. The first Mormons converted from Presbyterianism, Methodism, and the restorationist/Campbellist tradition. Of those strains, only Methodism gave even a passing nod to liturgical feast and fast days.*

That revivalist Protestant foundation, coupled with a decided anti-Catholic bias that tainted Mormonism through the mid-twentieth century, have meant that Mormons today don’t observe Lent.

Sometimes this results in odd or even comical incidents. One year in my ward we sang “Christ the Lord is Risen Today” during sacrament meeting—several weeks before Easter Sunday.

The poor guy hadn’t even died yet and we were already springing him from the tomb.

This points to a third reason I would add to the two historical explanations above. Mormons persist in a stubborn optimism that rarely dwells on pain or suffering. Sometimes, this relentless cheer is one of the things I like most about my religion; we are a people who look on the bright side and are not cowed by difficult circumstances.

At other times it makes me crazy. It is ironic that Mormonism—the same religion that says Christ’s atonement was accomplished not only on the cross, but also in the Garden of Gethsemane—is averse to any depiction of the reality of Christ’s pain. In our churches you will not only never see a crucifix depicting the actual crucifixion of Jesus, but rarely even an empty cross to represent his resurrection.

Recent historical work has discovered that the Mormon aversion to the cross was actually a twentieth-century development. For more than a century, Mormons wore crosses as jewelry and had them in funeral floral arrangements, and early Mormon architecture was done in a traditional cruciform pattern.

Today, you’d never know that, since the cross has been all but banned since the 1950s. Mormons want skip blithely ahead to the triumph of Easter without marking the via dolorosa along the way.

And so, Ash Wednesday.

Today I will remember that I am dust, and to dust I shall return. I want to mark this day as holy, set apart; for the next six weeks I will be praying more, repenting more, and abstaining more. I gave up shopping and dining out—totally minor “First World” sacrifices in the grand scheme of things, but small ways for me to die to self, just a little, every day.

When Easter comes, I want to be both prepared and surprised. The gospel is not a constant source of triumph and happiness and victory. It first requires passage through suffering and death.

We are dust, and to dust we shall return.