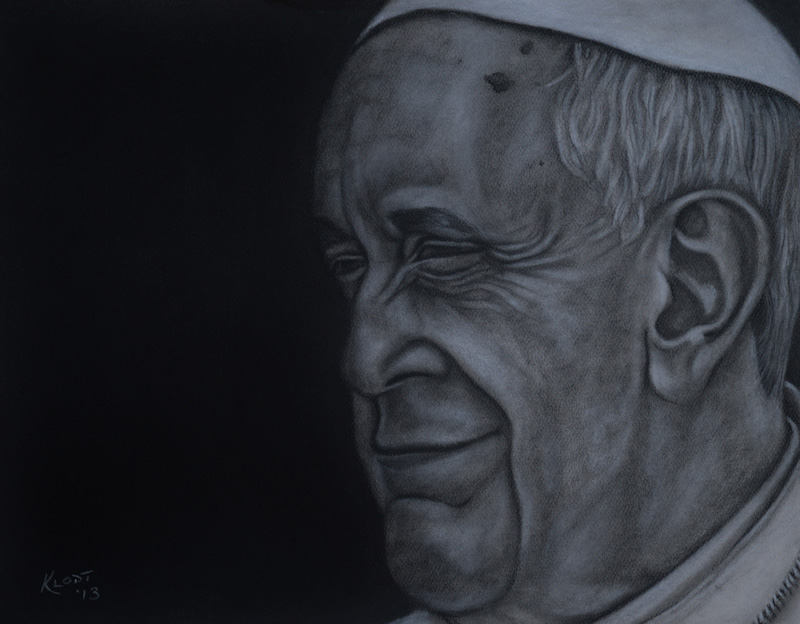 Rome, we’ve got a problem.

Pope Francis, politically the surest-footed pontiff in many a long century, stumbled pretty badly last week in discussing the crisis that has engulfed Roman Catholicism these past dozen years.

In a long interview in an Italian newspaper marking the first anniversary of his papacy, he displayed an ill-informed defensiveness about the church’s response to the revelations of sexual abuse. “The Catholic church is maybe the only public institution to have moved with transparency and responsibility,” he said. “No one else has done more. Yet the church is the only one to be attacked.”

Let us note 1) that the Catholic church has had a lot more to do in the sexual abuse department than other institutions; and 2) that other institutions have been a good deal more transparent, and have actually held responsible those guilty of covering up abuse. Moreover, as the folks in State College, Pa. (by way of one example) know only too well, the church has hardly been the only institution to be (and this was hardly le mot juste) “attacked.”

To say that those who have been engaged in the struggle to hold the church accountable were dismayed at Francis’ remarks would be an understatement. (Apologists like Bill Donohue, of course, not so much.)

It is all well and good to acknowledge that Argentina is at the bottom of a continent where the abuse crisis has little registered, and that His Holiness has a lot on his plate. But from a guy who’s been shouting from the rooftops about the evils of clericalism there should be some recognition of its central role in the crisis — the “poor father syndrome” by which the sympathy of a bishop goes out to the accused priest ahead of the child victims.

Pope Benedict showed that he, to some extent, got it. He arranged for the Congregation of the Doctrine of the Faith to take charge of abuse cases, he met with victims of abuse, and he brought the hammer down on arch-abuser Marcial Maciel. All Francis has done is promise a commission to address the situation.

Cue Sean O’Malley — the Capuchin who’s had the job of cleaning up abuse-ridden dioceses all over North America, the cardinal who sits on the pope’s G-8 advisory board. Three years ago he went to Ireland and together with Dublin Archbishop Diarmuid Martin conducted a “Liturgy of Lament and Repentance” for sexual abuse in the church. The two prostrated themselves before a bare altar in St. Mary’s Pro-Cathedral, then washed the feet of five women and three men who were victimized by priests or church workers as children.

Back in December, O’Malley was the one to announce the formation of the abuse commission. He should get on the horn and tell his Jesuit pal to get it up and running. He should advise him to meet with some abuse victims, the poorest in spirit of all the church’s children. He should help him realize that unless a bishop is removed and disgraced for covering up abuse, the scandal will not go away. And he should make him understand that until it goes away, his dream of a church at the forefront of moral witness in the world will never come to pass.