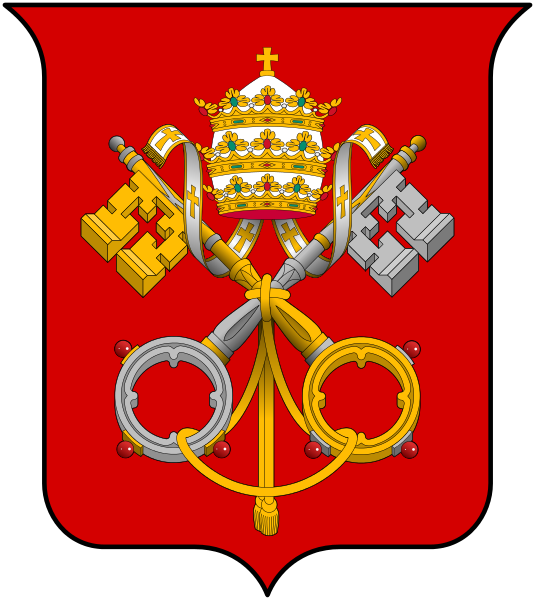 It’s not surprising that long-time victims’ advocates have been less than blown away by the naming of eight members to the new papal commission on sexual abuse in the church. Whatever progress has been made in resolving the biggest crisis in Catholicism since the Reformation, there remains much work to do.

Certain that the Church has a critical role to play in this field, and looking to the future without forgetting the past, the Commission will take a multi-pronged approach to promoting youth protection, including: education regarding the exploitation of children; discipline of offenders; civil and canonical duties and responsibilities; and the development of best practices as they have emerged in society at large.

I would suggest to Boston Cardinal Sean O’Malley, the big dog on the commission, that the key item on this list is “civil and canonical duties and responsibilities.” In the U.S.and many other places around the world, there’s  been plenty of attention to education and the discipline of abusers, to say nothing of symbolic acts of ecclesiastical apology. What’s needed are binding and enforceable legal procedures.

In the Middle Ages, church leaders emphasized the need to teach verbo et exemplo — not only by word but also by example. Just last week, a judge had to order the Archdiocese of St. Paul and Minneapolis to turn over documents related to its priests credibly accused of child abuse. The archdiocese had argued that it didn’t have to do so because they involved constitutionally protected “internal policies of the Roman Catholic Church,” but the judge said it didn’t have a legal leg to stand on.

Bogus and hardball legal tactics do not constitute “best practices.”

I’m just back from a lovely spring break in the Dominican Republic where the most lively religious event I witnessed was a Sunday morning crowd  outside a colorful Catholic Church in Sanchez. But while the Dominican faithful continue to gather, the Vatican continues to dicker with the authorities over the fate of its former nuncio, Archbishop Jozef Wesolowski, who faces criminal charges for abusing children in both the DR and Poland. The extradition of Wesolowski, now holed up in the Vatican, would be a fine place to start as an exemplary exercise in cooperation with civil authorities.

The exemplum that is most needed is the forced retirement and public humiliation of a bishop who covered up abuse. In this regard, it’s a good sign that one of the members of the commission is Baroness Sheila Hollins, a professor of psychiatry who founded the Irish victims support organization One in Four. Hollins is notable for calling on the Vatican to punish church officials (read: bishops) who fail to implement or enforce church rules on pedophile priests.

Whether she gets her way will be the key to the whole exercise.