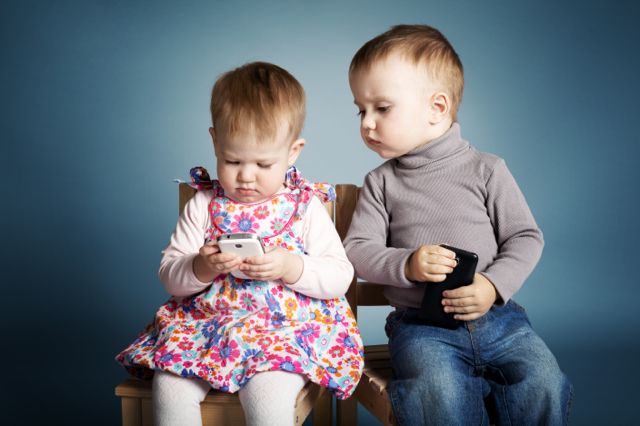 LDS Living says the BOTH boys and girls should have their shoulders covered. And have equal access to technology.
March 27, 2014
Jana Riess 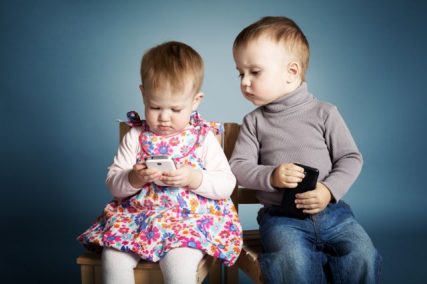 LDS Living says the BOTH boys and girls should have their shoulders covered. And have equal access to technology.

This morning the magazine posted a short, cogent article by three different women saying that Mormon teens are getting gender-specific messages from their parents -- and, by extension, from Mormon culture -- sometimes to their detriment.

The issues tackled include:

Modesty: "I can't help but notice how LDS girls are constantly reminded to be careful of their hemlines, necklines, and sleeve lengths," writes Jamie Lawson, a mother of boys. "In fact, most parents I know are sticklers when it comes to how their daughters dress. But are we as equally concerned about our sons’ wardrobes being modest?" Excellent question. She goes on:

Of course, modesty is about much more than what we wear—it is also about attitude, language, grooming, and behavior. But as a culture, we Mormons are quick to fixate on clothing. It just doesn't seem we are nearly as concerned when our sons' kneecaps are showing as when our daughters' kneecaps are.

Church accomplishments: This one really hit home with me. Kelsey Berteaux writes that when she finished years of hard work and planning to receive her personal progress medallion, she got a necklace in sacrament meeting and a $50 CTR ring from her parents. When her brother received his Eagle Scout award, he got a gaming console worth hundreds of dollars and the full-court-press of an Eagle Court of Honor -- speeches, an official reception, the works. He also has an honor he can put on his resume for the rest of his life. She writes:

I’ve heard arguments go both ways for which is harder: personal progress or earning the rank of Eagle Scout. But more than which is harder, here’s my question: why does it matter? Both courses are designed to help strengthen the youth, male or female in their respective spheres. Both programs are quite lengthy, requiring more than a hundred hours across multiple years to attain. Both are wonderful accomplishments. And both should be celebrated with equal enthusiasm.

Technology: And lest we think the article complains solely about boys getting more privileges than girls, one writer pointed out an inequality in her family that favored the girls. Whereas she and her sisters got to use their iPods and other devices in their rooms to play games, etc., with no adult supervision, her brother did not, presumably because the Church's notion that boys are more prone to pornography led her parents to believe their daughters were safe. Janalee Rosner writes:

While I respect my parents for doing the best they can, I think it is important for LDS parents to be consistent in their rules with their sons and daughters, especially when it comes to technology . . . . Merely protecting or preventing your sons from encountering technology is not enough, and being stricter with your sons can do your daughters a disservice. Technology is not going away in the foreseeable future, and both your sons and your daughters need guidance to learn how to use technology wisely.