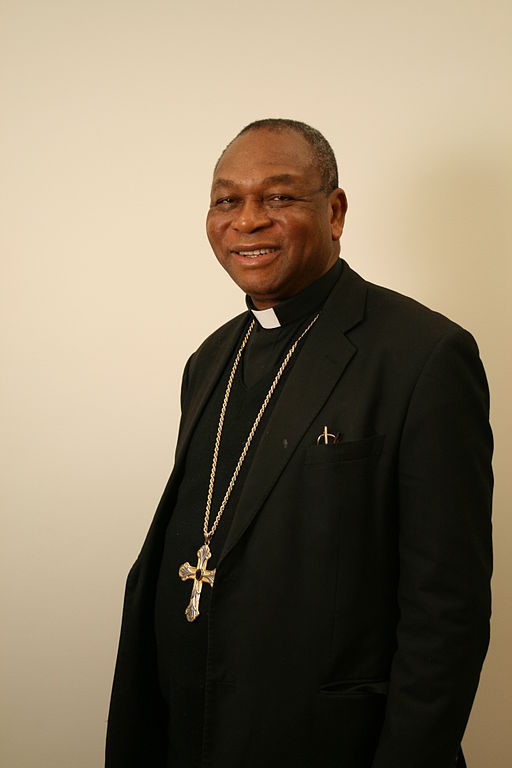 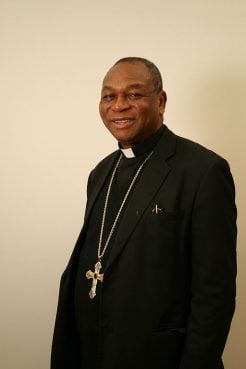 “We are all ashamed, terribly ashamed,” said Olorunfemi Onaiyekan, the archbishop of Abuja, in an interview aired on Vatican Radio. “The fact that, up until now, we are hearing practically nothing concrete on the issue, I think almost every Nigerian is taken aback. We cannot explain what is happening.”

Vatican Radio reported that at least 53 of the girls had escaped from their captors but 276 were still believed to be in captivity.

The girls were abducted by heavily armed Muslim militants from a boarding school in the northern town of Chibok three weeks ago, provoking outrage around the world and offers of assistance from the U.S. There were also reports that 11 other girls were kidnapped from a second school Tuesday (May 6).

Onaiyekan said the Nigerian people were baffled by the government’s inability to locate the girls.

“We know that Boko Haram have no sense of humanity,” he said. “We know that they are killing innocent people. But that they should be able to cart away almost 300 schoolchildren in the northeast of Nigeria without any trace of where these children are really baffles us."

Boko Haram leader Abubakar Shekau on Monday (May 5) released a video in which he threatened to sell the girls and abduct more children from other schools.  The extremist group’s murderous rampages against "Western" education and the military's failure to rescue the kidnapped girls and young women have generated widespread protests in major cities in Nigeria and across the world.

“Our president seems to be impotent," the cardinal said. “We need to see action.”

Onaiyekan said that while many schools had closed due to the threat of attack by militants, this most recent incident took place at a school that had temporarily reopened to allow the girls the opportunity to complete their final exams in a secure environment.