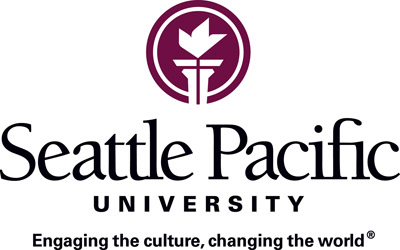 (RNS) A 26-year-old male identified as Aaron R. Ybarra was in custody late Thursday (June 5) after a shooting on the campus of a Christian university in Seattle that left one person dead and three others with injuries, police said.

Earlier, police said a man — not believed to be a student — with a shotgun opened fire inside a building on the campus of Seattle Pacific University. 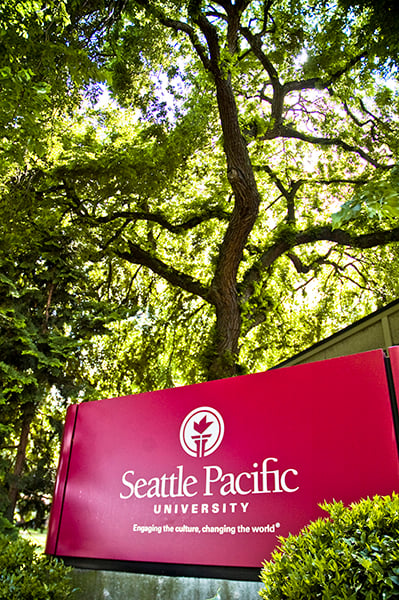 Seattle police said during a news conference late Thursday that the man in custody would be booked under a charge of investigation for murder.

A student guard subdued the gunman as he reloaded.

A wounded man in his 20s was pronounced dead at Harborview Medical Center about 90 minutes after the shootings at Seattle Pacific University, an evangelical Christian school north of downtown. A 20-year-old woman was critically wounded and was in surgery Thursday evening, the hospital said.

Two men, one 24 and the other 22, were listed in satisfactory condition, one with a gunshot wound. The hospital did not specify the other man's injuries.

Police did not say whether the gunman was among the injured.

The shooter began firing a shotgun in the foyer or lobby of Otto Miller Hall and when he paused to reload was taken down by a student guard, who pepper-sprayed him, Fowler said. Once on the ground, other students piled on and kept the shooter pinned down until police arrived, he said.

"The shooter began to reload his shotgun and a student that is the building monitor inside the hall confronted the shooter, was able to subdued the individual, and once on the ground, other students jumped on top of him and were able to pin the shooter to the ground until police arrived," said Fowler.

The Seattle Times, citing an unnamed police source, reported that the suspect is from Seattle.

KIRO-TV, also citing unnamed police sources, reported that the suspect "was obsessed'' with the 1999 Columbine High School shootings and had even traveled to the Colorado school where two students killed 15 people and wounded 21 others.

On Twitter, many Seattle Pacific students identified the student who pepper-sprayed and subdued the suspect as John Meis, an engineering student, and called him a hero.

Matt Garcia tweeted: "I'm proud of the selfless actions that my roommate, Jon Meis, showed today taking down the shooter. He is a hero."

University President Daniel Martin said he did not know the name of the guard who initially confronted the shooter but said "a student worker" was posted at the door of the building.

He said the Christian school canceled night classes and scheduled an evening church service on campus.

"We are a community that relies on Jesus Christ for strength, and we'll need that this time,'' Martin said.

Police initially reported that a second armed suspect was being sought but later said only one gunman was involved.

The campus was locked down for about 90 minutes. SWAT officers continued to clear buildings more than an hour after the shootings.

"Once again the epidemic of gun violence has come to Seattle," Mayor Ed Murray said.

Seattle Pacific is a private Christian university with an enrollment of about 4,000 undergraduate and graduate students. Founded in 1891 as Seattle Seminary by evangelical Methodists, the school is located in the city's Queen Anne Hill neighborhood, about 10 minutes from downtown.

It is known in Seattle as a relatively conservative campus. The school's Lifestyle Expectations statement for students bans premarital sex, extramarital affairs, couples living together outside of marriage and all homosexual activities.

The school also does not permit students to smoke or drink on or off campus. However it makes "no attempt to preempt the customs of the family or a religious tradition, which may include the use of alcohol at a family meal or family event," as it says on its webpage.