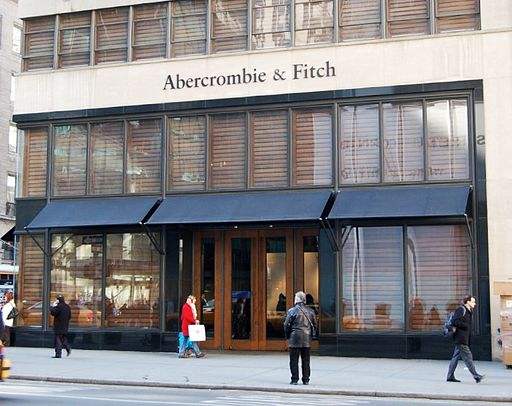 While they delayed any decision on same-sex marriage, the justices filled out their docket through January and into February with civil rights cases and others likely to command attention.

Here's a look at what the justices chose from among some 2,000 cases that accumulated through the summer:

Related Posts
By Jessica Gresko
Court: Some employers can refuse to offer free birth control
By Yonat Shimron
Supreme Court broadens scope of ministerial exception
By Mark Sherman
Supreme Court lifts ban on state aid to religious schooling
By Caitlin Yoshiko Kandil
'I have to find the Mecca of my heart': Muslims grieve as hajj is drastically limited
By Yonat Shimron
Religious conservatives look to the next Supreme Court rulings on religious liberty