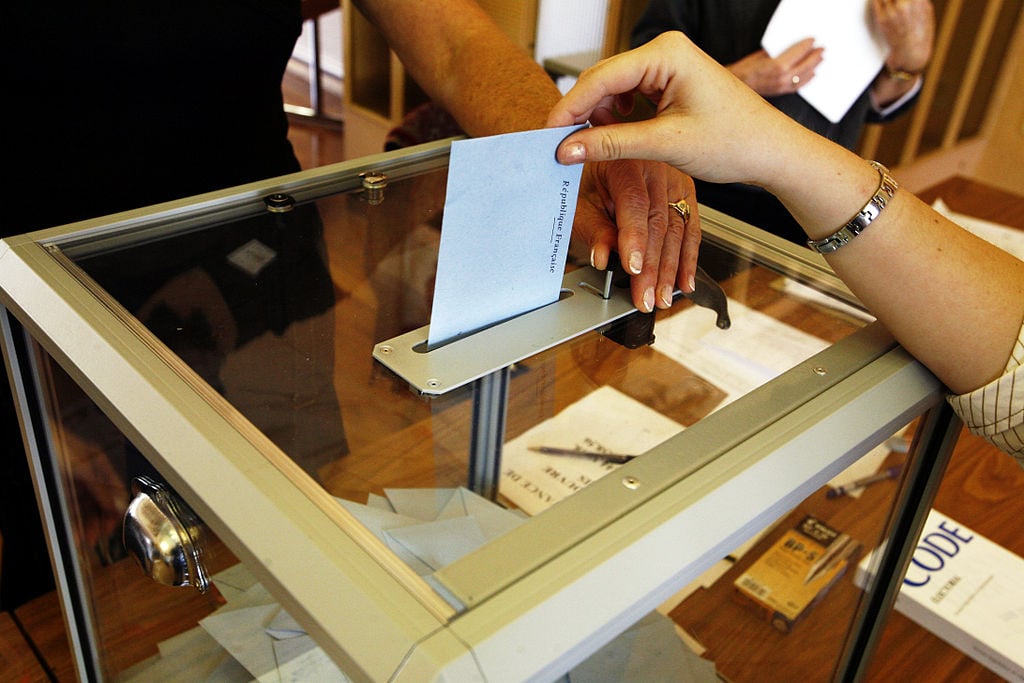 What do we know about how the vote by religion is shaping up for the midterm elections two weeks from now? Unfortunately, not very much. In contrast to the midterms four years ago — and especially eight years ago — those conducting state surveys aren’t asking respondents to give their religious affiliations (or lack thereof). Religion, largely out of the news in election campaigns, has dropped off pollster radar screens as a factor to take into account.

As a result, we’re left with national surveys by the folks at Pew and PRRI. These indicate party preferences and positions on the issues and, perhaps most importantly, changing demographics. Here’s the basic picture compared to 2010.

Overall, these changes cancel each other out, so national party preference remains stable at 48 percent Democratic and 43 percent Republican. The real question is which party can get its folks to the polls in the states that matter — which is in significant measure a function of how many of its folks there are to get out.

In that regard, PRRI has some interesting data on the decline of white evangelicals and the rise of the Nones in the five Southern states where close U.S. Senate contests are taking place: Arkansas, Georgia, Kentucky, Louisiana, and North Carolina. This reflects long-term shifts in the ethnic and religious composition of the South. In the words of PRRI president Robert Jones, 2014 “may be the year that the underlying demographic trends finally exert enough force to make themselves felt.”

I’m a little dubious. After all, in Arkansas, Louisiana, and North Carolina it’s a Democratic incumbent who’s in trouble. Nevertheless, there’s no question that the long-term trends are telling the GOP that it can no longer rely on white evangelicals to pull them through in an increasingly contested South.

In the 1970s and 1980s, Republican operatives orchestrated their take-over of the South by shifting strategy from racial politics to the politics of culture war. Since the Tea Party four years ago, they’ve begun shifting the emphasis from culture war to the size and function of government — you might even say, from culture war to class war. So far, it’s worked pretty well.