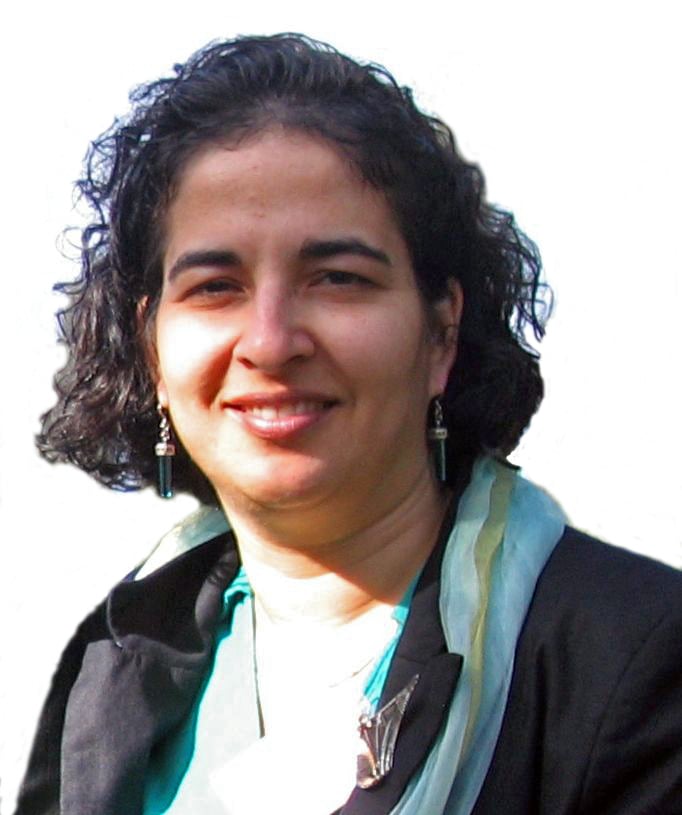 This is a guest post from Nazila Ghanea, associate professor of international human rights law at the University of Oxford, and Rose Richter, special assistant to the United Nations special rapporteur on the situation of human rights in the Islamic Republic of Iran.

Last week, 83 countries voted to adopt an annual resolution that calls on the Islamic Republic of Iran to address its human rights situation. The United Nations General Assembly called on the Iranian government to end discrimination against women and ethnic minorities, to promote freedom of expression and opinion, to repeal laws and practices that discriminate against the country’s religious minorities, and to end the use of the death penalty for crimes that do not qualify as the most serious crimes.

Iranian officials routinely and categorically dismiss extensive and entrenched human rights violations as simply the claims of anti-Iranian actors wishing to harm the country. Representatives from the country criticized this latest resolution, stating that it ignores the government’s attempts to cooperate with the U.N. human rights mechanisms and progress made under a newly elected government. 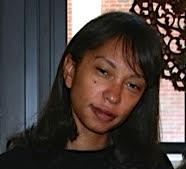 Rose Richter, special assistant to the United Nations special rapporteur on the situation of human rights in the Islamic Republic of Iran

Iran has indeed pierced the silence governing its relationship with the human rights mechanisms by submitting itself for review in 2011 and 2013 and by participating in its second Universal Periodic Review this past October, but many argue that this engagement falls short of the concrete steps Iran must take to address its problems.

On 28 October, the U.N. special rapporteur on the situation of human rights in the Islamic Republic of Iran Ahmed Shaheed reported that at least 126 Bahá’ís, 49 Christians, and 150 Sunni Muslims were imprisoned in Iran in relation to their religious practices. That same week, civil society submitted reports during Iran’s Universal Periodic Review about legislation that violates the rights of religious minorities and concerns about the use of capital punishment and torture, detainee conditions, the lack of guarantees for an independent judiciary, and the frequent violations of fair trial guarantees.

At least 27 countries from all regions of the world took notice and forwarded 291 recommendations, including for Iran to repeal laws and end practices that arbitrarily deprive Bahai’s and other religious minorities access to education, the right to work or to own a business, and the right to practice and manifest their beliefs in public or private. Most of these recommendations were forwarded during Iran’s Universal Periodic Review four years ago and have become a recurring theme in annual resolutions like the one adopted by the U.N. last week, indicating that the international community remains unconvinced that Iran has made real progress in addressing its concerns.

Perhaps Iran’s observation that the international community ignores its "progress" is rooted in different definitions of the word. For the international community and for thousands of Iranians, "progress" will mean moving beyond proclamations, promises, and platitudes towards real changes that Iranians can feel in their daily lives as they struggle to contribute to their country’s future and to the progress they know Iran is capable of achieving.

Related Posts
By Bob Smietana, Alejandra Molina
Death of megachurch pastor Darrin Patrick officially ruled a suicide
By Julia Lieblich, Luc Vachez
France’s ‘hip’ female rabbi draws Muslims, Christians and Jews in a time of crisis
By Caitlin Yoshiko Kandil
'I have to find the Mecca of my heart': Muslims grieve as hajj is drastically limited
By Alejandra Molina
‘Your fight is my fight’: Latino clergy and faith leaders rally behind Black Lives Matter
By Jeffrey Salkin
What religion is Dylan now?