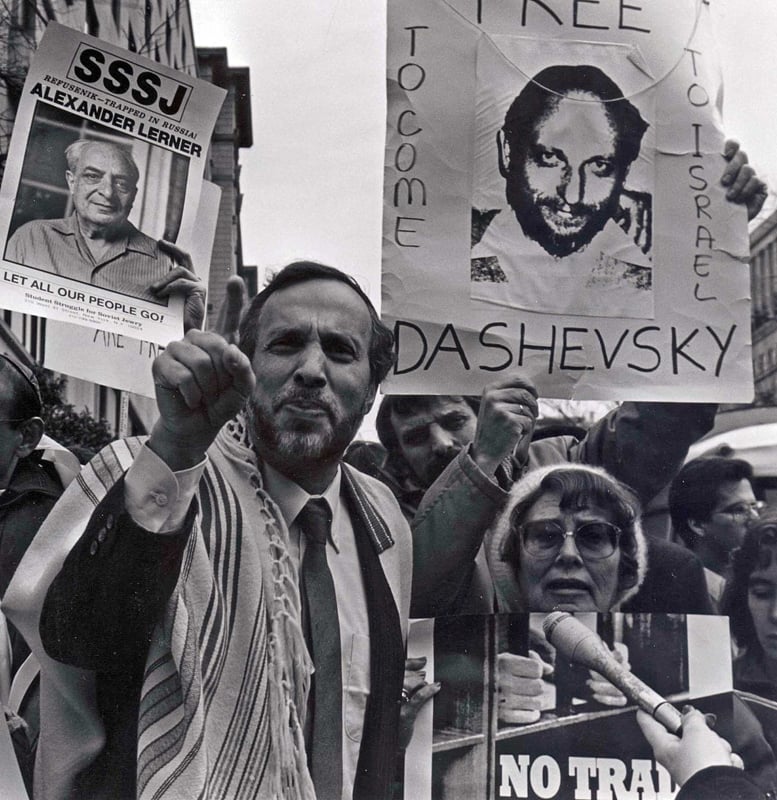 Rabbi Avi Weiss with Lil Hoffman, speaking out the day after the big rally in Washington, just before being arrested on Dec. 6, 1987. Photo courtesy of Sheila Hoffman Bialek

BRONX, N.Y. (RNS) As other Jewish leaders worked diplomatic channels and wrote letters to the editor protesting the establishment of a convent at the Auschwitz concentration camp, Rabbi Avi Weiss donned the striped uniform its inmates had worn during the Holocaust.

In 1989, with six others who felt the convent insulted the memory of Auschwitz’s overwhelmingly Jewish victims, Weiss scaled the gates of the building that once housed the Zyklon B poison gas used to kill the Jews, and began to pray.

The first consequence of his protest: a severe beating from Polish workers.

It’s just one Avi Weiss story being told as news spreads in the Jewish community that after 42 years, he will step down this year as senior rabbi of the Hebrew Institute of Riverdale, an Orthodox synagogue that, like Weiss, is not often bound by notions of convention.

Affectionately known as “The Bayit,” or “home” in Hebrew, the synagogue was Weiss’ base during a career spent agitating — colorfully, controversially and often at great personal risk — wherever he saw the rights of Jews trampled.

“Avi is fearless,” said Rabbi Abraham Cooper, associate dean of the Simon Wiesenthal Center, the Jewish civil rights group. “He is someone who has never waited for the establishment, for someone to tell him it was OK to do something.”

During the 1970s and 1980s, Weiss harnessed his passion for protest to help lead the Student Struggle for Soviet Jewry, a group that was instrumental in the ultimately successful effort to free the 3 million Jews persecuted and trapped behind the Iron Curtain.

Weiss, now 70, has more recently focused his activism closer to home, shocking and angering much of the Orthodox community (about one in 10 American Jews) by ordaining a woman. While the larger Reform and Conservative movements encourage women rabbis, Orthodox authorities strictly forbid it.

Weiss not only ordained Sara Hurwitz in 2009, he founded a school so that more women could follow in her footsteps. And though he has made peace with religious authorities over the controversy, he makes clear that Hurwitz made history.

“I call her #42,” Weiss said. “That was Jackie Robinson’s number. She is a heroic figure. She carries herself with such self-effacement, such dignity.” 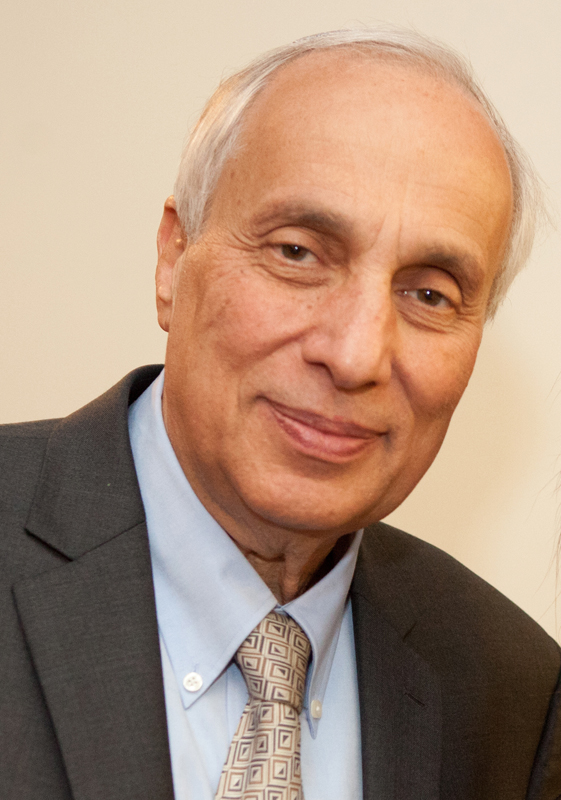 Avi Weiss will step down this year as rabbi of the Hebrew Institute of Riverdale, an Orthodox synagogue. Photo courtesy of HIR

As a young rabbi himself, Weiss carried himself quite differently.

Quick to call reporters to protest Palestinian leader Yasser Arafat’s Nobel Peace Prize, or President Ronald Reagan’s wreath-laying on the grave of Nazi soldiers, or to promote his hunger strike for Soviet Jews, Weiss made news in his yarmulke and prayer shawl, bullhorn in hand.

In 1985, he strode up to a Soviet airline ticket counter in Geneva, where Reagan was meeting with Soviet leader Mikhail Gorbachev. Weiss flashed a credit card and announced that he wanted to buy one-way tickets out of the gulag for a group of Jewish dissidents.

When Soviet security ordered Weiss and his cohorts out, they papered the walls with the dissidents’ photos and refused to move. That earned Weiss a brutal strip search and two days in a maximum-security prison. It was one of the estimated 50 times Weiss has been arrested.

“He often put his body on the line in a way that other people didn’t,” said Pamela S. Nadell, director of American University’s Jewish Studies Program. “His activism had a physical manifestation.”

Weiss, who will still write and teach as a rabbi-in-residence at The Bayit, said he feels differently now about that kind of in-your-face protest.

“There was a time when it was fun. I enjoyed mixing it up,” said Weiss, whose quiet and soft-spoken nature belies his rabble-rouser public persona. “But it got to a point where it was not fun at all.”

“Activism in its essence is often impersonal, distant, and harsh,” he wrote in his book “Spiritual Activism,” published in 2008. “I have come to believe that a true activist is one who takes no pleasure from it.”

If Weiss has tempered his fighting spirit, it may also be evident in his response to those who argued that he had no right to ordain a female rabbi.

At first, Weiss created the Hebrew title “maharat” for Hurwitz, which speaks to her spirituality and knowledge of Jewish law. Few protested. But when he months later changed that title to “rabba” — a feminized version of  “rabbi” — much of the Orthodox world called him out, questioning — often harshly — his rabbinic judgment. 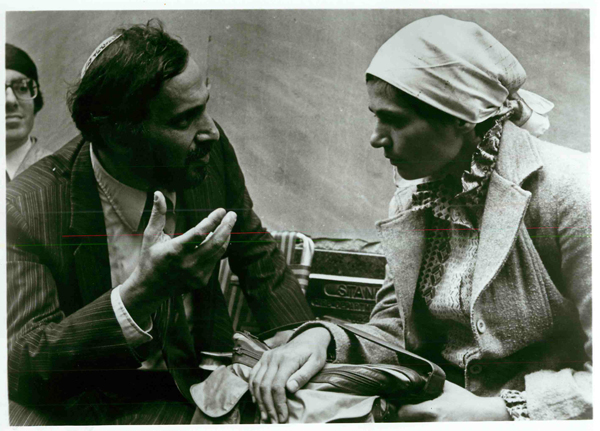 Weiss agreed to not ordain any more female rabbis. Criticism from fellow Jews, he said, proved far more painful than anything he had endured confronting governments and dictators.

“It’s different when it’s within your own family,” said Weiss. “Our community is not a community. It’s a family.”

Jeffrey Gurock, a professor of Jewish history at Yeshiva University and a member of Weiss’ New York synagogue, estimated that only 20 percent of The Bayit is committed to the rabbi’s feminist vision, and many consider Weiss’ views on the Israeli-Palestinian conflict to the right of their own. But they support him anyway.

“It is the power of his pastoral work with every congregant in the congregation, whether it’s a sick parent or a kid who’s in trouble,” Gurock said.

Sometimes that pastoral work transpired over an international phone call. But yes, Weiss said, the congregation’s 850 families come first, and they made his activism possible.

“Never once in 42 years did anyone in the synagogue leadership say, ‘You know, Avi, you’ve been traveling too much. How about being here on Shabbat?’”