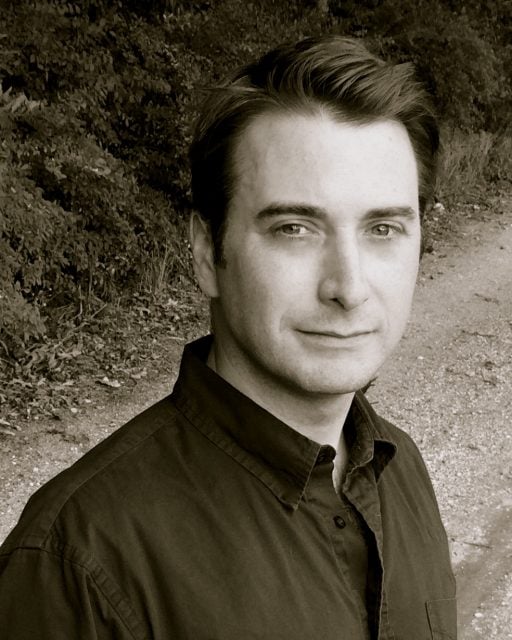 Peter Manseau, author of One Nation, Under Gods

Last week, Peter Manseau published a wonderfully engaging book on American religious history. One Nation, Under Gods is chock-full of “Aha!” moments, but for purposes of this blog I wanted to talk with Peter about his chapter on early Mormonism’s interplay with Native Americans.

In particular, I was intrigued by a theory about the origins of the Book of Mormon that I had not heard before. (As you can read below, Peter is eager to point out that he was not the first to make a connection between Joseph Smith and the Seneca prophet Handsome Lake, but it was certainly new to me.) — JKR

RNS: First off, you say in the book that Joseph Smith “came to look upon Native Americans not merely as an evangelical challenge but as a key to understanding the Christian scriptures . . . . Why did Smith alone see the New World as a missing piece in the story the Old World told about itself?” Great question. What do you think?

Peter Manseau: The biggest theological problem Europeans faced when they arrived in America was what to do with Native Americans, whose existence suggested God created a population that didn’t fit into their biblical worldview. This prompted questions: “Do they have souls?”, “Are they of the devil?” For Joseph Smth, it was “Are these people mentioned in the Bible after all?” If they were, it solved a theological puzzle.

RNS: So you see Joseph Smith as being interested in the Hebraic origins of Native Americans. What is the connection with Handsome Lake?

Manseau: Handsome Lake was of the Seneca people, the brother of a chief called Cornplanter, who became known in the late 18th century as someone who had welcomed the Quakers in his village. Handsome Lake meanwhile was known as a ne’er-do-well and a drunk. One winter, he became sick and it seemed like he was going to die. While he lay dying, he had a vision of several figures who came to him and told him to reform his life. They instructed him to write down the visions as a message that came to be known as the Code of Handsome Lake.

Handsome Lake’s vision blended Native American and Quaker religious ideas. It really took hold among the Seneca, the Iroquois. He became quite well known for it.

Handsome Lake’s revival might be considered the Native American outgrowth of the Second Great Awakening that began in the region. This of course is where we find Joseph Smith as well, who grows up very much interested in Native American culture and the lore that existed all around him. He, too, was interested in the general question: what do you do religiously with Native Americans as a people not accounted for in the original revelation? Whether through revelation or imagination, he proposed an alternate story that accounts for them.

What scholars now are beginning to do is investigate how Joseph Smith was influenced by Native American culture, and specifically by a movement such as Handsome Lake’s. 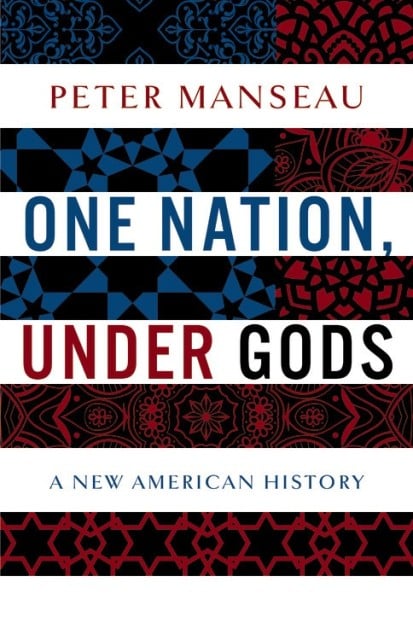 RNS: Interesting. You note in the book that Handsome Lake’s nephew lectured in Palmyra just one month before Smith claimed to have found the golden plates.

Manseau: Handsome Lake’s nephew was another Iroquois leader named Red Jacket. He presented his ideas — not quite the Code of Handsome Lake, but something similar — when he was in Palmyra lecturing very shortly before Joseph Smith claimed to have discovered this new scripture that incorporated Native Americans into biblical history.

RNS: Did Joseph attend that lecture?

Manseau: It’s likely. It seems that given who he was at the time — a teenage boy very interested in Native Americans — the arrival of this renowned chief would have been a big deal. It was publicized in the Palmyra Gazette and other newspapers.

RNS: How did you first learn about this connection?

Manseau: I came across an unpublished dissertation by Lori Taylor, who wrote about the idea of Handsome Lake having potential influence on Joseph Smith. I had seen it referenced on Juvenile Instructor.

RNS: Bottom line: Was Joseph Smith influenced by Handsome Lake, even indirectly, in writing the Book of Mormon?

Manseau: Maybe. But the other side of the coin that apologetics would offer is that the Book of Mormon, being an ancient text, had influenced Native Americans from generation to generation so that there was already a remnant of Book of Mormon truth in Seneca culture. Then it becomes a question of in which direction influence might have moved.