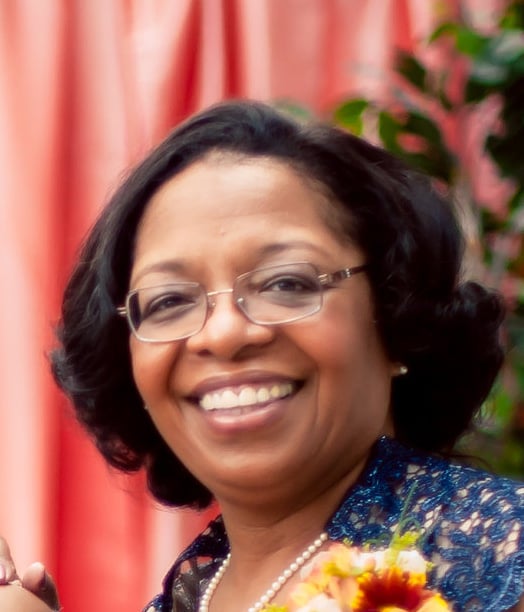 I love sausage. However, I don’t like the sausage-making process. Through hands-on experience, I know that it’s ugly and messy.

My family had a small farm where we raised chickens and hogs. Each fall, our rural community would get together for hog-killing day. Each person had a job. My job was to make the sausage.

First, I had to choose which parts of the hog to use. Then, I had to wash the meat several times, chop it into chunks, and grind it (making sure not to lose any fingers in the process). Next, I had to mix and season the meat. I then had to stuff it into casings and form links or shape it into patties.

So, what did I learn from that experience?

The intersection of politics, social justice, and religion reminds me of making sausage. It’s an ugly and scary place to be. There’s the possibility of injury to the heart, mind, and soul. We have choices to make.

As a member of the LDS Church, it has been difficult to watch the Church I love deal with this intersection—particularly on the issue of marriage equality and other rights for the LGBTQIA community.

So when Proposition 8 appeared on the ballot in California in 2008, I was shocked and saddened to see the Church jump into the political fray. I couldn’t believe the reports that members from other states were sending money to California to support Proposition 8, writing letters to members in California urging them to vote for it, or sending busloads of LDS members to canvas for its passage, all at the behest of the Church. My heart was heavy and it took a lot of prayer and tears and counseling with my bishop to dispel that heaviness and to forge a path that reconciled the Church’s actions with the feelings in my heart. 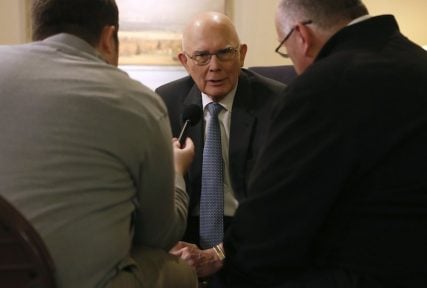 Dallin H Oaks, an elder in The Church of Jesus Christ of Latter-Day Saints, speaks to the media after the Church announced it supports the passage of laws protecting the LGBT community from discrimination, as long as they also protect religious freedom. Photo courtesy of REUTERS/Jim Urquhart
*Note: This photo is not available for republication

Last month’s news release and subsequent interview of Church leaders reignited that turmoil. I felt that the Church was giving Mormon legislators a justification for voting against legislation prohibiting discrimination against the LGBTQIA community by saying that any such provisions also had to protect the free exercise of religion.

Even worse, I felt that Church members were being given license to continue to discriminate against the LGBTQIA community by implying that an LDS baker or dressmaker engaged in intrastate and interstate commerce ought to be able to deny service to an LGBTQIA couple on the basis of free exercise of religion.

I don’t know all of the answers, but there are a few things I do know:

Bryndis Roberts is an adult convert to the LDS Church from the Black Baptist faith.  She is currently serving as a Relief Society President in Atlanta, Georgia. She is an attorney and has her own firm – Jenkins & Roberts LLC – where her law partner is her ex-husband, who also happens to be her best friend. She is the mother of two wonderful daughters.  She is passionately interested in genealogy and her favorite vacation spots are any locations where there are lighthouses.
Share
Tweet
Share