A few years ago, I was talking to a group of my New York friends (all atheist) about some of my problems with Mormonism. Their response was fairly typical: If you don’t like Mormonism, why don’t you join another church? In fact, why don’t you make up your own church? They suggested I make a splinter group of Mormonism and use the parts of my faith that I liked (the Book of Mormon, the temple rites, etc.) and just leave behind the parts that I didn’t.

Since publishing The Bishop’s Wife, I have received a surprising number of emails from non-Mormons to the same tune. Some suggest their own religion as the superior alternative. Others just seem confused.

At the same time, I’ve heard from plenty of Mormons who think I don’t belong in their church and tell me I should leave. If I don’t believe that President Monson and the Twelve Apostles receive perfect truth from God about what is right for everyone in the church, if I don’t believe that my bishop and stake president are receiving direct and untainted revelation about everyone in their stewardship, then why am I still a Mormon? Why don’t I leave the church, quit complaining about the problems I see in it, and stop bothering them with my questions and doubts?

These are both knee-jerk responses from people who don’t wish to have a nuanced discussion of how flawed organizations work. My answer to both groups is actually similar. 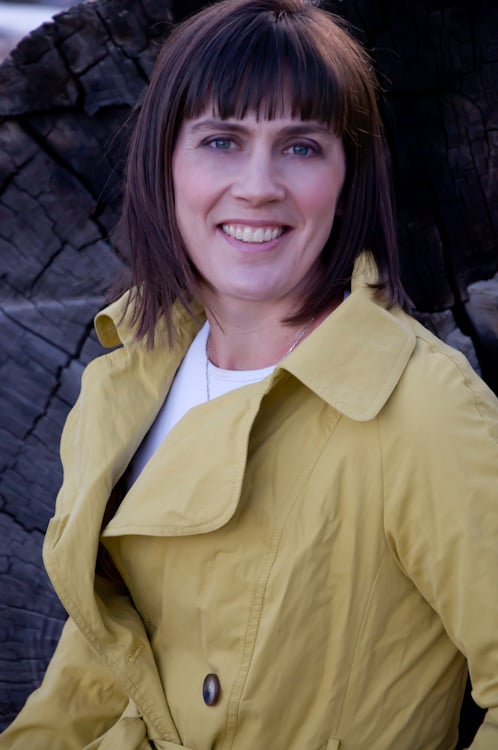 The idea of creating my own church – of finding similarly-minded Mormons or others who would be interested in joining the LDS Church if it were different in the ways that I think it should be – is off-putting to me because I have always inhabited a religion that believes in hierarchical revelation. Basically, Joseph Smith had the authority to create a new church because God himself came down and told Joseph to do so. Peter, James, and John also restored the keys of the true priesthood. I don’t have that mandate, and without it I would be guilty of designing a church to be pleasing to people and not to God – the same problem that Joseph Smith complained about in the prayer that led to the First Vision.

In addition, there are a number of logistical problems in creating a new church. I’m not interested in becoming a church leader, and my personality is not suited to this project. I don’t have the money or the time to build beautiful buildings, reprint the Book of Mormon or other Mormon scriptures in a form I would like, or produce monthly magazines for adults, youth, and children.

But on another level, I am not interested in creating a new church because I believe in the principle of conversation and compromise. I am not right about everything, even if I currently say I believe a certain thing right now. I may yet be convinced that the church leaders I disagree with right now are, in fact, completely in the right and that I am completely in the wrong. But I also believe that my having an honest conversation about my own experiences, fears, hopes, and firm faith in God as I understand Him, could help others -- including even the prophet or the 12 Apostles -- to see the world differently and to come to agree with me.

Such conversation is in keeping with the principle of continuing revelation within Mormonism. I do not think that it contradicts the idea that the prophet and the Quorum of the 12 are men who are inspired by God, chosen to lead the church, and basically very good people who are trying their best to lead the church in the best direction possible.

Criticism is a useful part of any religion. It doesn’t have to be destructive.

When I get a letter from my editor that shows me her view of my manuscript, that doesn’t mean that everything I’ve done is wrong. She’s not saying I’m a bad writer. It means that she cares enough and believes enough in my project to bother to put her time into helping me make it better. I often disagree with my editor. Sometimes I think she is completely wrong. Other times I think she is wrong, but realize that she is pointing at a problem that needs to be fixed for a different reason and in a different way than she thinks.

I hope that there is still a place for me in the LDS Church, as this kind of editor who has the best intentions.

Mette Ivie Harrison is a monthly guest columnist at Flunking Sainthood and the author of The Bishop's Wife and many other novels.