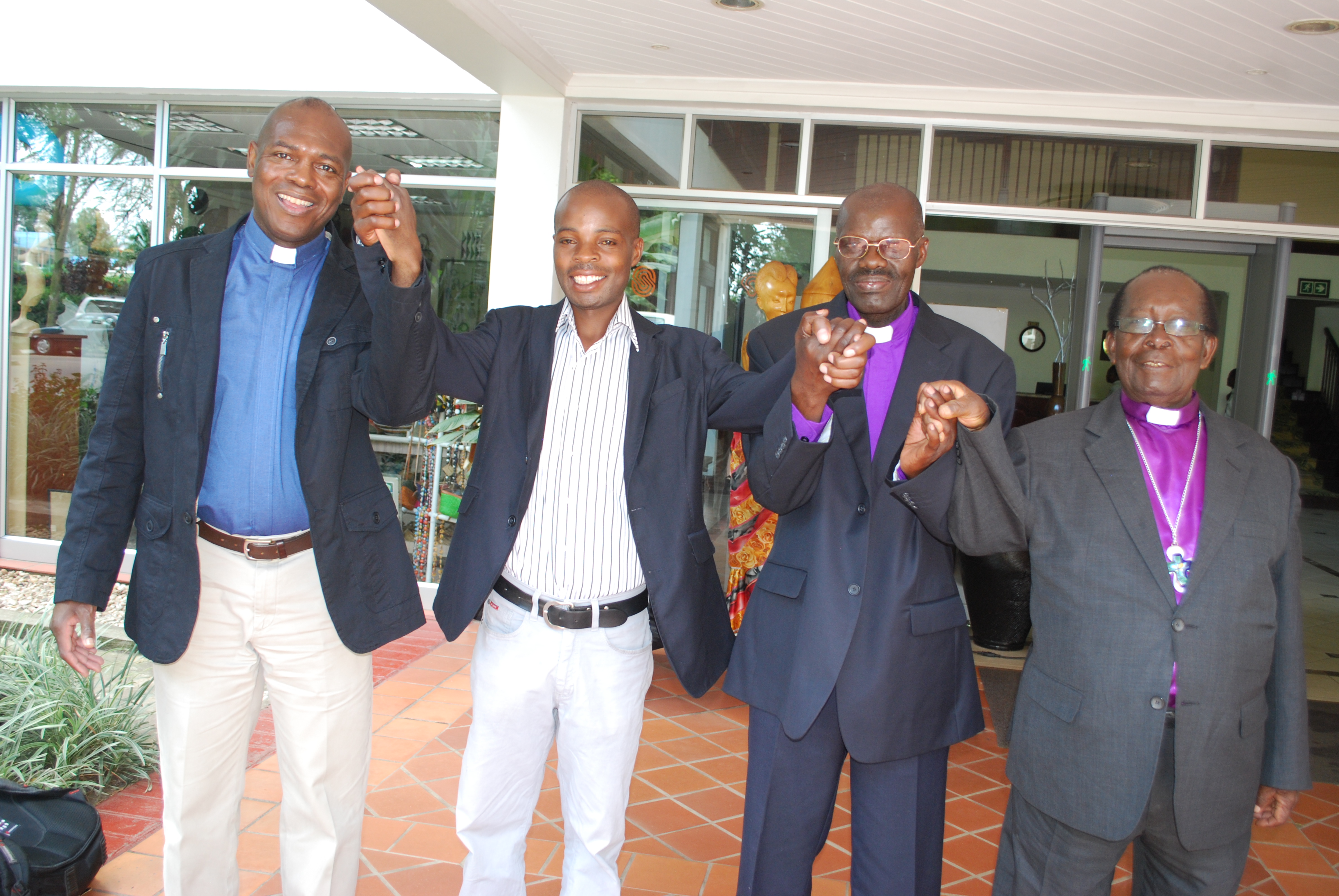 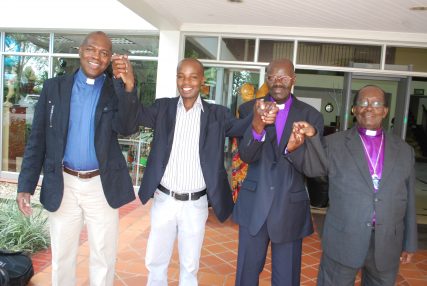 Courtesy of The Fellowship Global

Christianity has a history of using colonization as a means to promote, or sometimes impose, theology. Now, in a fashion reminiscent to colonialist days, some American Christians are using Christianity to promote anti-LGBT messages throughout the African continent.

And some black pastors are fighting back.

A group of African-American Christian leaders have launched a new initiative to eradicate homophobia in African countries.

The Fellowship of Affirming Ministries (TFAM) announced a month long tour targeting African countries that have been heavily exposed to anti-LGBT evangelical rhetoric such as Uganda, Rwanda, Cote D’Ivoire, Democratic Republic of Congo, and Kenya. Their goal is to counter evangelical anti-LGBT conferences that have targeted African communities.

“There is a long history of the use of religion as a tool for colonizing minds, commodifying black bodies,” Bishop Yvette Flunder told me in an email.

“As a same-gender loving African American faith leader, I am appalled at the exploitation of poverty as a means to get into the good graces of African nations with the intent promote a Neo-colonial movement on the backs of the LGBT community,” She said.

“Africa is ground zero for the Christian evangelical right-wing movement,” said TFAM press release. “Under the veil of economic development, Rick Warren is also planning a conference in Rwanda that sells a dangerous theology. This anti-gay propaganda has spawned the passage of anti-gay legislation across Africa and notably in Nigeria, Uganda and Gambia.”

The conference in question is “The All Africa Purpose Driven Church Congress” which is currently scheduled for August 6-10, 2015. While the conference itself isn’t LGBT specific, many pastors suspect Warren’s theology will influence the LGBT community in Africa.

This isn’t the first time evangelicals have been linked to homophobia abroad. In the height of the press surrounding anti-LGBT Ugandan law, which did end up passing, evangelical leaders were pressed to decry the laws. Some were directly linked in supporting the legislation. Others, like Russell Moore of the Southern Baptist Convention, did eventually denounce it.

However, it’s hard to take Moore’s denouncement as anything more than a strategic PR move. Despite claiming he didn’t know a single evangelical who supported laws like Uganda’s legistlation, Moore and the SBC continue to associate themselves with Alliance Defending Freedom. This organization, which has a long history of actively working to implement anti-LGBT laws, presented at the SBC’s conference on homosexuality.

Frank Mugisha, a Ugandan LGBT activist, told the Independent last year that “homophobia is not African. It’s imported.” And the critically acclaimed documentary God Loves Uganda shed light on some of that importation, exposing the International House of Prayer’s connection to the anti-LGBT law that eventually passed in Uganda.

Even if unintentionally, evangelicals are influencing the implementation of these laws.

Pastor Joseph Tolton, one of the clergy members participating in the TFAM initiative, calls this “spiritual colonization of Africa.”

But it was British colonialism that implemented “anti-sodomy” laws over 150 years ago. And it’s American’s theology that is being cited as source for implementing similar laws.

We’re repeating our past.

“The use of religion to justify discrimination against LGBTQ people anywhere is immoral and should be rejected by all people of faith,” Rev. Rodney McKenzie, Jr., Faith Work Director at the National LGBTQ Task Force told me in an email. “Faith leaders have a responsibility to share the good news of God’s radical welcome and unwavering love. Anything less is religious malpractice.”

Warren has publicly distanced himself from anti-LGBT laws, as have other evangelicals who have hosted evangelical series in Africa. But it’s evangelical theology that is leading newly minted African Christians to create these anti-LGBT laws.

These evangelicals are smart enough to say "no we don't support these heinous laws!" but it's their theology that is influencing the creation of these laws. So, if it's your theology, which you're introducing to this community, that is influencing these laws then you are equally responsible for its implementation. You can't quote Leviticus then be surprised when lawmakers want to kill LGBT folk.