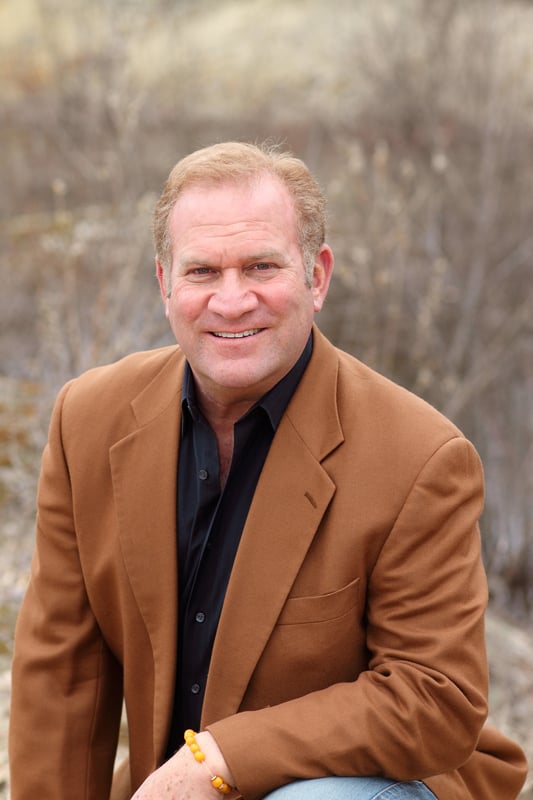 Lama Surya Das, the “Buddha from Brooklyn,” is one of the handful of Westerners who have been teaching meditation for decades. Photo by Paige Gilbert, courtesy of Lama Surya Das

(RNS) Lama Surya Das, the “Buddha from Brooklyn,” is one of the handful of Westerners who have been teaching meditation for decades. And yet, he says we’re doing it wrong.

“So many people seem to be moving narcissistically — conditioned by our culture, doubtless — into self-centered happiness-seeking and quietism, not to mention the use of mindfulness for mere effectiveness,” he said. True meditation, he said, generates wisdom and compassion, which may be very disquieting, at least in the short term.

Born Jeffrey Miller, Surya Das has had a spiritual journey that is remarkable in its breadth. He was given the name “Surya Das” by the Indian guru Neem Karoli Baba, made famous by Ram Dass more than 40 years ago. But Surya Das shifted gears in the early 1970s to Tibetan Buddhism, subsequently completing two three-year silent meditation retreats and becoming one of the first Westerners to be authorized as a Tibetan lama.

At the time, meditation was still considered pretty weird: foreign, exotic, hippie-ish. Now it’s everywhere. Meditation — especially mindfulness, which trains the mind to observe nonjudgmentally and attentively — has gone mainstream. In secular forms, it’s now widespread in health care, education, the corporate world, even the military. Each year, 1 million Americans take up the practice for the first time.

Surya Das is not entirely happy about that. “Mindful divorce, mindful parenting, mindful TV,” he complained. “Why not mindful sniping, poaching, or mindful waiting to find the opportunity to take advantage of and exploit someone when there’s a chink in their armor?”

Moreover, he said, because of the way meditation is taught, many people think they can’t do it. “’Quiet your mind’ or ‘calm and clear your mind’ are instructions I hear way too much. Some teachers actually encourage people to try to stop thinking, when in fact meditative awareness means being mindful of thoughts and feelings, not simply trying to reduce, alter or white them out and achieve some kind of oblivion.”

What’s missing? In his new book, “Make Me One With Everything” (the answer to a well-worn Buddhist joke: “What did the Zen monk say to the hot dog vendor?”), Surya Das argues for a return to the original purpose of Buddhist meditation: not relaxation, but liberation. The goal, he said, is “to genuinely learn how to gain direct access to Oneness, wholeness, completeness, integration with all the parts of themselves and life.”

“All the parts” is a crucial ingredient. In “Make Me One,” he proposes what he calls “co-meditation” — not trying to find a quiet “moment of Zen” apart from the messy, noisy world of work, family and children, but inviting all of the noise into meditation. That is indeed unorthodox in a contemporary context. But it is also part of the ancient Tibetan tradition known as Lojong, which often features elaborate visualizations — not quieting down and following the breath. Indeed, many of the book’s unusual meditation practices — sky-gazing, gardening, meditation for couples, and wild neologisms including Presencing, Convergitation and Momitation — are based on Surya Das’ years of studying and translating esoteric Tibetan teaching tales.

“It’s the same transformative and liberating essence, yet I think it’s pretty new for almost everyone today,” he said. “The anti-intellectual meditators, thought-swatters and imagination-suppressors have long ruled meditation-oriented circles in the West. But authentic meditative practices can enhance and even unleash the creativity and imagination.”

One benefit of these practices is that you don’t have to quiet the mind to do them. “It’s helpful for people who think they can’t meditate because they can’t sit still and think less. That ain’t the point.”

Still, bringing more noise into one’s meditation practice is diametrically opposed to the popular conception of meditation as calming and quieting. Surya Das calls that “the old New Age, self-growth, self-development, self-improvement emphasis — trying to use meditation to get away from it all. We need to erode the Grand Canyon-like gulf we see today between self and other, us and them, inner and outer, and even body and mind, body and soul, heaven and hell, liking and disliking, to realize the great equanimity of what is called in Tibetan Buddhism One Taste, and what others call unity vision, oneness, third-eye vision and the like.”

You may have already noticed that Surya Das speaks in long, often hilarious sentences, filled with puns and jokes. This rhetorical style is of a piece with his conceptual point — that awakening isn’t some calm, blissed-out state but is being at home with every state of mind, including the rapid-fire speech of a born-and-bred New Yorker.

For example, here’s how he summarizes the key teaching of the book, complete with 13 adjectives, 10 nouns and 11 verbs: “Can I say that this book presents, elucidates, rationalizes and instructs, in the extraordinary American-Buddhism’s fresh and newly minted, jargon-free, straight talkin’, practical and flexible, adaptable, personal and integratable, nonsectarian organic ways for a whole new way of meditating, with tips and pointers to find your own way and authentic practice style, thus avoiding many, if not most, of the obstacles and hindrances, doubts and distractions practitioners so often face and stumble upon?” 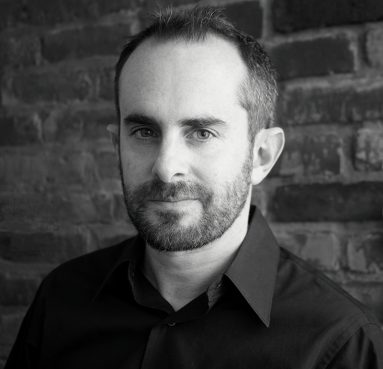 There’s a refreshing honesty in this iconoclastic approach. Whatever awakening is, surely it has something to do with authenticity. And for some of us, authenticity is fast-talking, free-associating and full of sound and fury.

Or as Surya Das himself put it, “It can become obnoxious, I know, but I’m a folksy, campy, backyard bodhisattva-from-Brooklyn kinda guy, what can I say?”

(Jay Michaelson is a contributing editor to The Daily Beast and the author of “Evolving Dharma: Meditation, Buddhism and the Next Generation of Enlightenment.”)