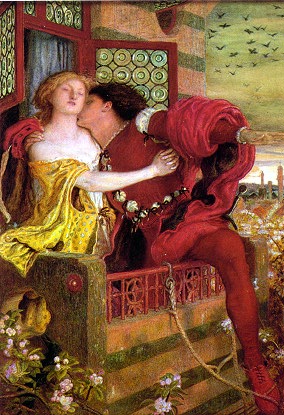 In a friendly riposte to my post criticizing his Sunday column, Ross Douthat insists that he wasn’t interested in pushing the old conservative slippery slope argument that legitimating same-sex marriage would inevitably legitimate polygamy.  “I really was writing (believe it or not!) about polygamy’s prospects in a spirit of curiosity rather than sky-is-falling polemic,” he writes. I’ll take his word for it, though I can’t quite efface my suspicion that he was not entirely motivated by the disinterested search for truth.

Be that as it may, Douthat continues to insist that polygamy’s prospects hinge on what he called “the now-ascendant model of marriage as a gender-neutral and easily-dissolved romantic contract.”

Silk’s argument elides the important distinction between legal tolerance of polygamy and legal recognition — “marriage equality” for the plurally-inclined. The former might indeed be furthered, as he suggests, by religious liberty arguments, but the latter possibility is only likely to be realized if current progressive arguments about marriage’s elastic, affection-based definition are more comprehensively applied.

No doubt it’s easier to get a ruling against a law like the one a federal judge threw out in Utah, which specifically targeted religious polygamists seeking no legal recognition, than to establish a legal right to polygamy, but so what? The question is: Why should legal recognition of polygamy depend more on a model of marriage as a romantic contract than on a robust understanding of free exercise?

It’s because, says Douthat, the romantic contract model “offers no compelling grounds for limiting the number of people who might wish to marry.” But neither does the currently ascendant conservative model of marriage as all about the procreation and raising of children. Traditional polygamy is far more about that than it is about romance.

As the Supreme Court’s Abercrombie decision this week indicates, free exercise rights are gaining strength in American jurisprudence today — in significant measure because of conservatives’ sense that they represent a minority whose ability to live according to their religious lights is in danger. That’s what polygamy advocates have going for them when they go to court to achieve legal recognition.