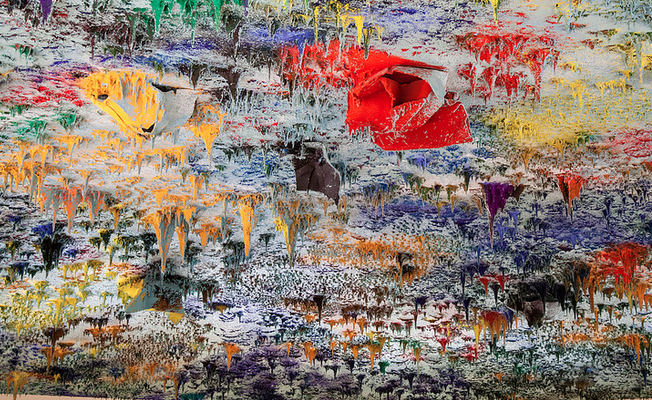 The United Nations Human Rights and Alliance of Civilizations Room in Geneva, Switzerland.

While the international community stands largely united against violence in the name of religion, cracks begin to emerge when we examine what that actually means for freedom of religion or belief (FORB) and freedom of expression (FEX).

Both rights are firmly enshrined in Articles 18 and 19 of the Universal Declaration of Human Rights and the International Covenant on Civil and Political Rights. The ICCPR provides for limitations to both as long as such restrictions are prescribed by law and necessary to protect others’ rights (along with a litany of seemingly subjective concerns including public safety, order, health, morals and national security). The Covenant also prohibits advocacy of national, racial or religious hatred that constitutes incitement to discrimination, hostility or violence, as spelled out in Article 20.

Misinterpretations of these caveats fuel skepticism when FORB and FEX are characterized as “interdependent, interrelated and mutually reinforcing rights,” as in the European Union’s 2013 guidelines on the promotion and protection of FORB. If your speech challenges my moral beliefs, if you blaspheme my God or defame my religion, whose right reigns supreme?

The E.U. explicitly interprets FORB and FEX as “protecting all persons – not religions or beliefs in themselves – and protecting also the right to express opinions on any or all religions and beliefs,” throwing cold water on campaigns to push forward defamation of religion resolutions at the U.N. The E.U.’s interpretation also highlights hypocrisy in Europe, where 8 E.U. member states still criminalize blasphemy and more than 20 retain defamation of religion laws.

In the ongoing FORB vs. FEX, complementary vs. competing rights debate, the U.N. Human Rights Council reached fragile consensus in 2011 with Resolution 16/18 aimed at combating belief-based violence and intolerance by promoting FORB, FEX and non-discrimination. Four years and five Istanbul Process implementation meetings later, 16/18 stakeholders are still at square one.

Rather than combating intolerance through better speech and prohibiting incitement through constructive action, stakeholders are still debating the terms of their consensus, and even that’s being done without a representative range of relevant players in the room.

Yet civil society and media are too often overlooked or actively blocked from engaging with other stakeholders on these issues. Both deserve seats at the table. Through advocacy and activism, civil society holds states and religious communities to account, exposing shortcomings, flagging rights violations and recommending policies to protect the rights of all people. Responsible media do much the same, separating fact from fiction and shaping public opinion offline and online, where 16/18 implementation lags despite rampant intolerance and incitement across digital channels.

Civil society groups engaged constructively with other stakeholders at the latest Istanbul Process meeting in Jeddah, as they continue to do at the Human Rights Council in Geneva. Looking towards the next 16/18 implementation meeting in Santiago, it is vital that local and international media be invited and encouraged to do the same.

The rights-positive consensus achieved four years ago on 16/18 remains delicate. To prevent it from shattering, stakeholders must practice what they preach, bringing internal policies in line with international human rights law. Most pressingly this means scrapping blasphemy, apostasy and defamation of religion laws, all of which significantly curtail FORB and FEX. Widening the base of stakeholders to include more civil society and media voices is also imperative. Doing so may complicate debates, perhaps further destabilizing consensus in the short-term, but without these players at the table, the process will ultimately lack legitimacy. Fostering robust exchanges among representative stakeholders is not just in keeping with the spirit of 16/18 consensus, it is crucial if we wish to move beyond rhetoric and inspire positive action to combat violence in the name of religion.