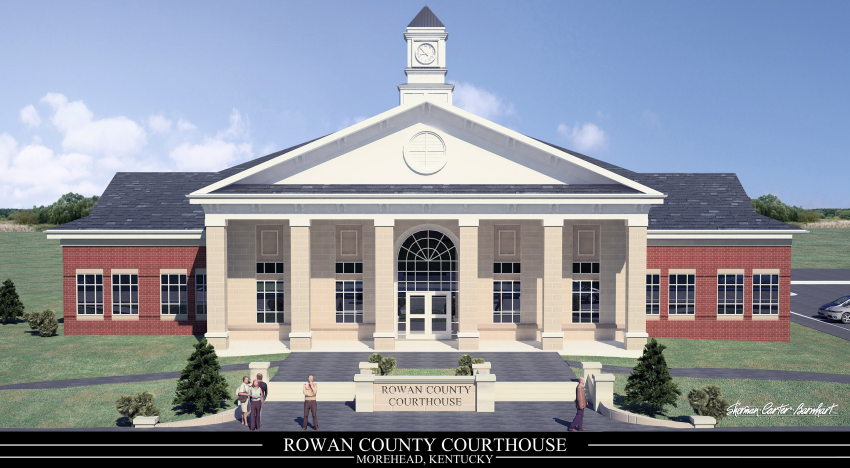 I don’t doubt that Kentucky county clerk Kim Davis believes she will go to hell if she issues a marriage license to a same-sex couple. And I’m happy to live in a country that guarantees her right to believe that. Who knows, she may even be right.

But I rise to cheer not the steadfastness of her faith but the usefulness of the object lesson she has provided the country on the limits of free exercise in this country. In recent years, social conservatives have portrayed religious liberty as a kind of constitutional absolute, as if it trumped all other rights and responsibilities.

As the U.S. Catholic bishops’ Ad Hoc Committee for Religious Liberty put it in 2012, it is “our most cherished freedom. It is the first freedom because if we are not free in our conscience and our practice of religion, all other freedoms are fragile.” Call this spiritual libertarianism.

To be sure, the spiritual libertarians do not claim that free exercise gives a conscientious cannibal the right to eat people. But they have advanced the position that religious conviction permits anyone to refuse to do anything required by law, with the possible exception of paying their taxes.

No doubt, Christians have long been faced with a dilemma regarding obedience to civil law. On the one hand, there is Jesus’ oblique response to “render to Caesar the things that are Caesar’s,” and Paul’s more specific:

Let everyone be subject to the governing authorities, for there is no authority except that which God has established. The authorities that exist have been established by God. Consequently, whoever rebels against the authority is rebelling against what God has instituted, and those who do so will bring judgment on themselves.

For government employees in America — be they county clerks, public school teachers, or members of the military — religious liberty is conditioned by functioning in a governmental capacity. The longstanding American answer to any conscientious objection they may have was stated straightforwardly by Democratic presidential candidate John F. Kennedy, in his famous speech to the Houston Ministerial Association 55 years ago this month:

But if the time should ever come — and I do not concede any conflict to be remotely possible — when my office would require me to either violate my conscience or violate the national interest, then I would resign the office; and I hope any conscientious public servant would do likewise.

More recently, Justice Antonin Scalia took a similar position regarding a judge unable to uphold a law he or she conscientiously opposes.

[I]n my view the choice for the judge who believes the death penalty to be immoral is resignation, rather than simply ignoring duly enacted, constitutional laws and sabotaging death penalty cases. He has, after all, taken an oath to apply the laws and has been given no power to supplant them with rules of his own.

Kim Davis has her supporters, of course, including GOP presidential aspirants Mike Huckabee and Bobby Jindal. But most of the leading advocates of religious liberty are not rushing to her defense. They recognize that spiritual libertarianism is rhetorically useful only up to a point.