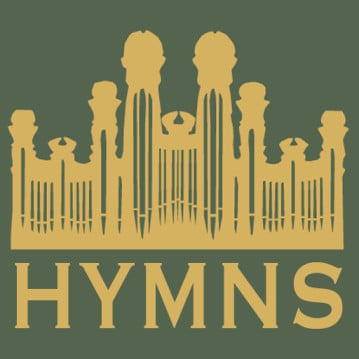 I heard a rumor recently that the LDS hymnal is going to be updated with a revised edition.

Now, just to quell any Bloggernacle rumormongering (which, as this BCC post points out, has gotten insanely out of hand), please note that I haven’t been able to get any confirmation on this rumor and have started to doubt that it’s actually true.

But true or not, it got me thinking.

What would a first-rate LDS hymnal look like for the early 21st century?

What hymns would need to go, and what would be added? So I started making a fantasy list of possible deletions and additions.

So, for this first of two hymn-related posts, here are five that I would axe. Next week I’ll talk about additions—but feel free to chime in now with any suggestions about the hymns you love and hate.

How about you? What hymns would you like to make disappear? Which ones do you love?