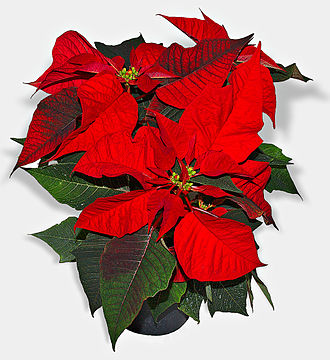 Now that Chanukah is over (and thanks, Secret Maccabee, for that rare edition of Ben Carson’s Gifted Hands), I can turn my attention to the War on Christmas, which I’m sorry to say is reaching DEFCON 4 threat level. Of course, we can be thankful that 35 Republican Members of Congress have introduced a sense-of-the-House resolution “that the symbols and traditions of Christmas should be protected for use by those who celebrate Christmas.” But truthfully, those Congressfolk do not appreciate the magnitude of the “attempts to ban references to Christmas” of which they disapprove.

Recently I procured the latest five-point plan from the Freedom from Christmas Foundation (FFCF) and, believe me, it’s scary reading. Here’s the Executive Summary.