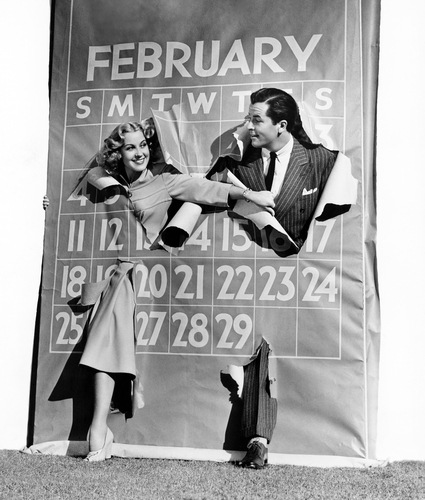 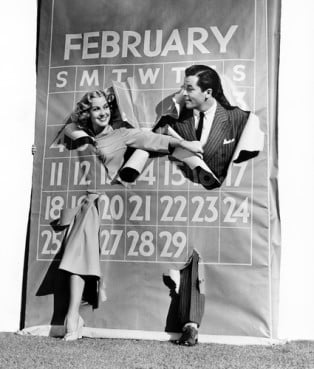 (RNS) Feb. 29 happens every four years. Some people love it -- an extra day to earn interest before tax day! -- and others hate it -- kids spend another day in school! Whatever your feelings about the day, this much is true: You can blame or thank a 16th-century Catholic pope for this once-every-four-year occurrence. Let us 'Splain . . .

Q: What did I do to deserve an extra day -- and a Monday at that -- in my calendar today?

A: You were born under the Gregorian calendar. Up until 1581, the Western world marked time with the Julian calendar, created by Julius Caesar in 45 B.C. That calendar reformed the Roman calendar, which consisted of 355 days organized into 12 months, one of which moved hither and yon depending on ... something. It's complicated. Caesar's great reform was to abolish the floating month (farewell Mercedonius!) and create a calendar of 365 days (and six hours) divided into 12 months (this is Februarius!) of 28 to 31 days, with an extra day tacked on every four years.

Sound familiar? Problem was, the Julian calendar wasn't actually based on a full rotation of the Earth around the sun. That led to that extra day, which got inserted here and there -- also due to some scribbly math your humble 'Splainer can't understand. By the time the 1500s rolled around, the Julian calendar was off-kilter. The equinoxes kept moving around, which meant the date of Easter, tied to the spring equinox, was getting wacky. The Catholic Church wanted Easter to come closer to the season in which it was celebrated in the early church. 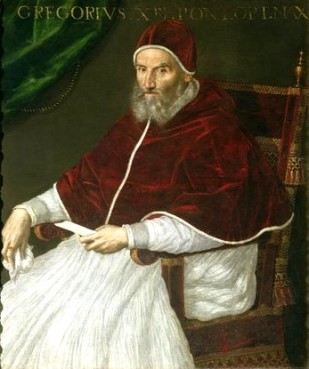 Q: I thought you said we have a pope to thank for this state of affairs.

A: We do. In 1582, Pope Gregory XIII promoted the use of a calendar originally calculated by an Italian astronomer, Aloysius Lilius, and tweaked by a Jesuit mathematician, Christopher Clavius. The calendar's innovation was to shave just under 11 minutes off the year, making it 365 days, 5 hours, 10 minutes and 48 seconds long. That is offset by the addition of one day every four years, in years divisible by four, with the exception of century years -- unless they are divisible by 400.

Got it? The 'Splainer thinks she deserves an extra day off just for figuring that out.

Q: Who uses the Gregorian calendar? Everybody, right?

A: Wrong! At first, people were none too happy with this new calendar -- landlords thought it robbed them of an extra week of rent every year. Protestants hated it too, and worried it was somehow a trick to get them to convert. They didn't entirely come around for about 150 years. The nation of Turkey didn't get on the Gregorian calendar until 1917. Greece was the laggard, adopting it in 1923.

But the Catholic Church adopted it immediately, and at that time its influence was vast. The Catholic nations of Spain, Portugal, Italy, France and the Netherlands all instituted it within the first year. Protestant nations, including Great Britain, held out, as did the Eastern Orthodox Church, which still uses the Julian calendar for the dates of some celebrations.

Fun fact: When Britain and the U.S. colonies adopted the Gregorian calendar in 1752, Wednesday, Sept. 2, was immediately followed by Thursday, Sept. 14. So don't complain about this extra winter day. Take a page from Benjamin Franklin, who wrote of the change, “It is pleasant for an old man to be able to go to bed on September 2, and not have to get up until September 14.”