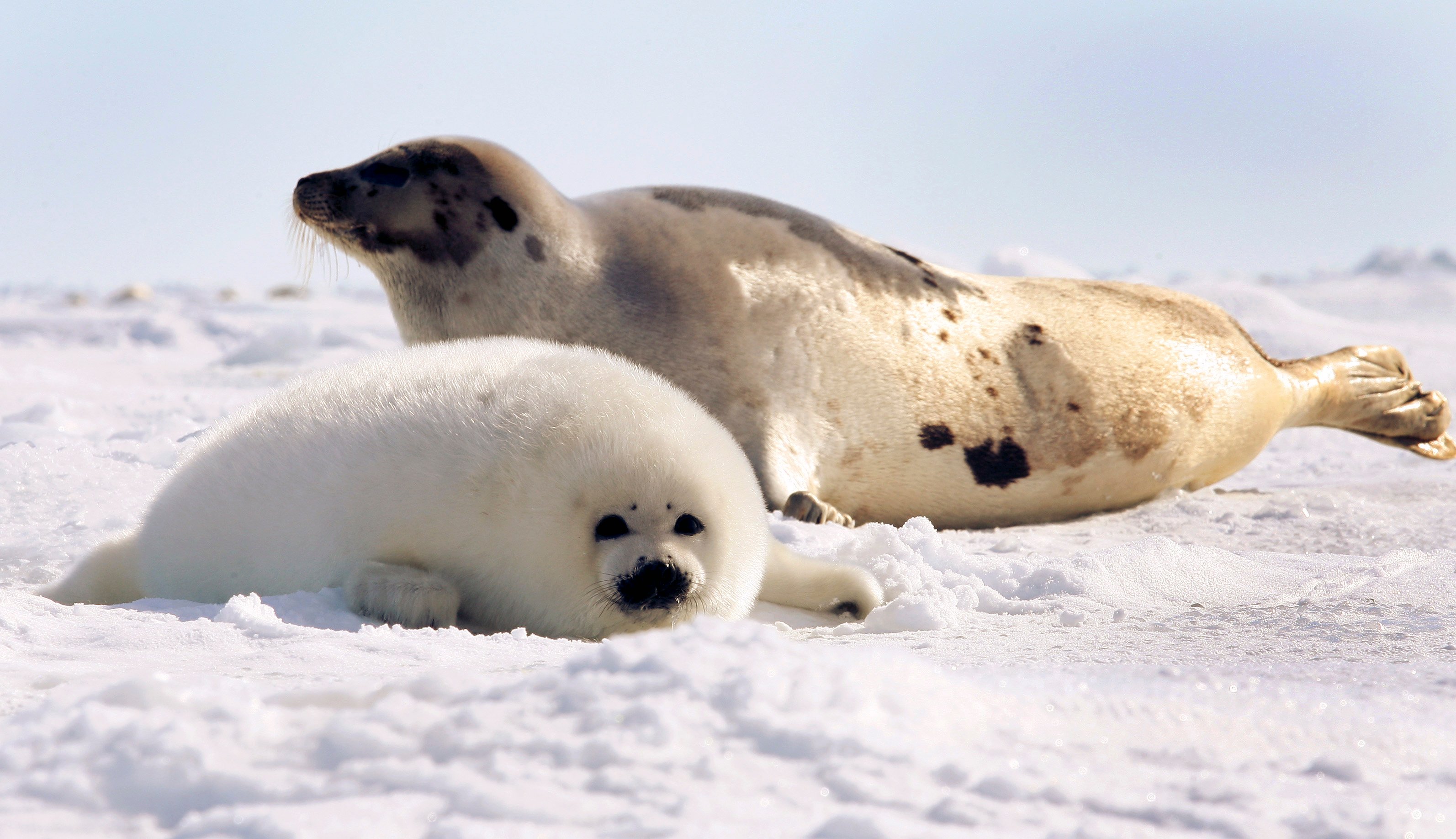 A harp seal pup lies in front of its mother on an ice floe in the Gulf of St. Lawrence, Canada. Protesters want the annual hunt called off. REUTERS/Paul Darrow

(RNS) Canadian seal hunting has been controversial for decades, but its cruel and inhumane violence has come under special scrutiny this week. This is not only because we are coming up on peak season for the killings of these creatures (usually mid-to-late March), but also because Canadian Prime Minister Justin Trudeau was at the White House, and he is facing considerable backlash for his support of the practice.

Public opinion has consistently opposed seal hunting and the European Union and United States have banned the import of seal fur to their countries.

The main defense of seal hunting is that it’s necessary for the financial stability of the indigenous populations who engage in the practice. But Wayne Pacelle, president and CEO of the Humane Society of the United States, has shown that the hunt is a huge economic loser.

The Canadian government is spending $2.5 million each year just to monitor the commercial seal hunt, which had an export value of only $500,000 in 2014. And that doesn’t take into account the many millions of subsidies and financing that the Canadian and provincial governments sink into product purchasing, development, processing, and marketing every year.

Pacelle has a new book coming out in April, “The Humane Economy,” in which he makes the broader point that protecting seals and other creatures is good for both human and animals. Indeed, he expertly demonstrates that industries that are cruel to animals cost society many times the revenues they generate.

I’ve tried to highlight this in my own work on animal ethics, focusing in particular on how factory farming billions of animals contributes to climate change, the creation of drug-resistant bacteria, economic inefficiency, worker injustice, and more. God’s creation is so tightly interconnected that treating one aspect of that creation with wanton cruelty and disregard comes back to bite humanity as well.

Pope Francis’ magisterial work of ecological theology, “Laudato Si’”could not have been more explicit about the interrelatedness of human and nonhuman. The pope insists the natural world “cannot be regarded as something separate from ourselves” and it is no longer possible to separate how we treat human beings from how we treat the whole of God’s creation.

He insists we need “comprehensive solutions” that “demand an integrated approach to combating poverty, restoring dignity to the excluded, and at the same time protecting nature.”

Demonstrating deep resonances with the central argument of Pacelle’s book, Francis also suggests we need to develop an “economic ecology” that ties our treatment of God’s creation to our economic problems.

Groups like the Humane Society now have flourishing “Faith Outreach” programs that are building on the growing interest of religious traditions in helping to protect animals. This movement goes well beyond Roman Catholicism, with growing interest among several evangelical figures and churches. I’m part of the society’s “Faith Advisory Council” which includes not only many different kinds of Christians, but Muslim and Jewish figures as well. 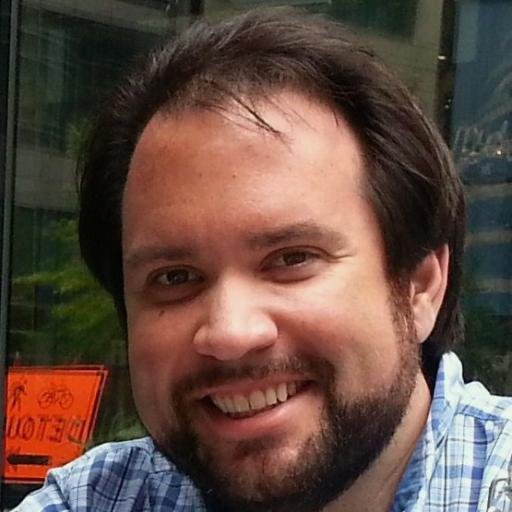 There is a movement afoot.

Many pioneers in the animal protection movements find this puzzling. For decades now, many of them thought of religious figures and institutions as antagonists. Wasn’t the view that humans were made sacred in the image of God, and given dominion over animals, deeply problematic? Princeton’s Peter Singer argued for a direct and sustained frontal assault on the religious traditions that espouse the sanctity of life ethic.

But especially as religious traditions continue to mobilize their considerable resources in the service of animal protection, Singer and others have begun to see them as allies rather than enemies. An authentic understanding of the dominion God has given human beings over animals leads one to conclude that we are called to be stewards and protectors. An authentic understanding of the value of God’s creation leads one to conclude that, though there is a hierarchy of being (seals, though valuable, do not matter as much as human beings), all life is deeply interrelated.