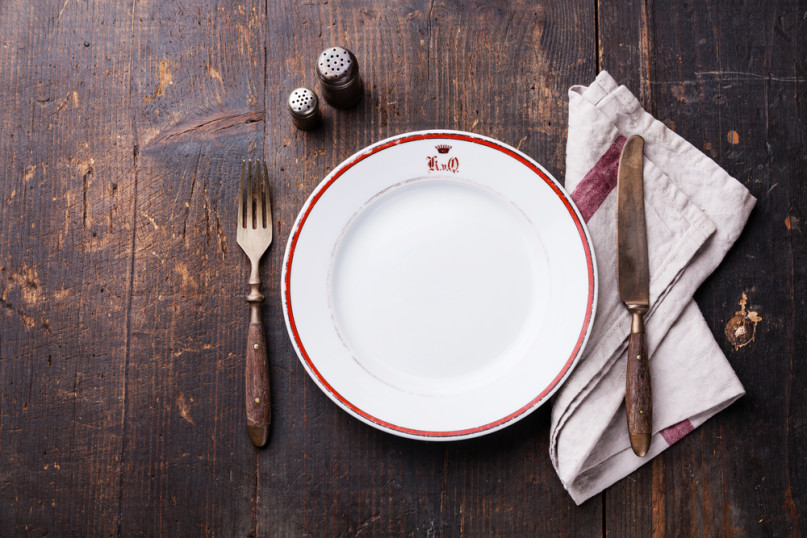 Tomorrow is Fast Sunday in my ward — maybe in yours too. So this is a great time for me to think about fasting and what it means.

Mette Harrison’s guest post below is a voice of practical wisdom amid all the hype about fasting — the kind of wisdom that makes me feel that my poor and imperfect efforts may be worth something after all. — JKR.

I used to fast easily, in my teens and twenties. It was more of a problem of forgetting that it was Fast Sunday than it was a problem with forgoing food.

Then I spent years pregnant or nursing and did not fast often, and found the rare experience to be spiritually uplifting.

And then I went through a long depression and found fasting to increase suicidal thoughts. People around me kept encouraging me to fast, and so I did it, but became angrier about it until I gave it up entirely.

I had many excuses. I got terrible migraines after fasting, and sometimes they lasted for three days. I was also a vegetarian, which I found to make it more difficult for various reasons (less fat, I suspect) to go without food for any extended period (I eat smaller meals more often on all days).

And there was also the reality that I became an endurance athlete who did long workouts on Saturdays. When I say long workouts, I mean that they were sometimes eight hours long. To say that I woke up on Sundays starving is an understatement. I did the calculations once and realized that because I could not eat enough food to compensate for how many calories I burned, I often was down 10,000 calories on Saturday, which is more than five days of food for normal people.

And then Jana Riess challenged me last year to try to fast again. She was the first person in a long time who talked about fasting in a way that was not guilt-inducing. She also did not make it sound like it would make me spiritually ecstatic such that I would say to myself, “Wow, I love fasting and want to do it ALL THE TIME.”

I tried it for just one meal at first, and I admit that I still do a modified fast. I drink water throughout and it has cut down on my migraines considerably, which makes it so that I don’t hate fasting quite as much.

I’m not going to say that I find fasting to be a way to find answers to questions. I don’t.

I also don’t feel that fasting has made me feel spiritually stronger. It doesn’t. Not for me.

What I have found about fasting is that I have gained far more capacity to sit with discomfort. And this is a useful skill for someone who is driven to DO something, ANYTHING, to fix problems.

I don’t sit with discomfort well. I don’t have practice at it, to be honest. And I don’t say this to brag because as it turns out, sitting with discomfort is a really useful skill.

As I have practiced sitting with discomfort during fasting, I have found that I remember that feeling when I am in physical pain and waiting for a doctor. I can sit with discomfort when talking to people I cannot help—without feeling as frustrated by my incapacity. When I feel embarrassed about a mistake, instead of going into a tizzy of remorse, I am reminded that I am learning how to be uncomfortable. I am learning that I don’t have to have answers or to feel spiritually ecstatic.

God sits with me in my discomfort, so it seems the least I can do is to learn how to sit with myself like this, too. 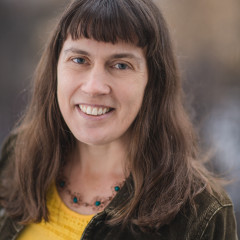 She is the author of many acclaimed novels, most recently the Linda Wallheim mysteries The Bishop’s Wife and His Right Hand.