(RNS) Big business can be accused of a lot of things, but having ineffective ad campaigns is not one of them. Which means it takes a savvy consumer to maintain independent judgment and make purchases based on her own criteria, not marketing spin.

Now the informed consumer needs to exercise that same discretion when encountering big business’ latest marketing campaign, not for a product, but for a pet political cause. Nowhere has corporate messaging been more high-pitched lately than in its efforts to stigmatize religious liberty bills and other common sense efforts to defuse the culture wars.

Citizens beware: Big business is trying to “rebrand” religious liberty as bigotry by distorting the facts about policies that draw strong support among Americans.

Consider the mischaracterization of a law just enacted in Mississippi. “(T)his legislation will permit discrimination against people based on their marital status, sexual orientation, or gender identity or expression,” said a statement from IBM. Similar comments came from Levi Strauss, MGM Resorts International and others. 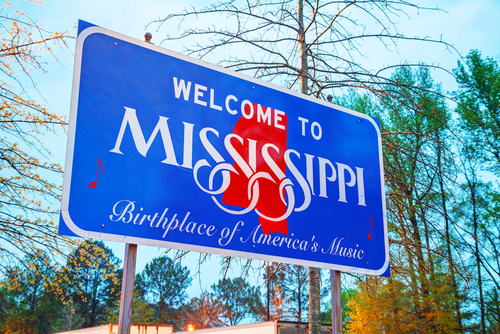 These vague accusations don’t reflect the actual text of Mississippi’s new “Protecting Freedom of Conscience from Government Discrimination Act.” What the new law does is to prevent discrimination by ensuring the government will not force people to violate their conscience in very specific contexts spelled out by the law.

For starters, Mississippi’s new law ensures that churches and other religious groups aren’t punished for declining to host or solemnize weddings that would violate their conscience. Remember the controversy over Kim Davis, the county clerk in Kentucky? Mississippi won’t have that kind of a showdown because the new law ensures everyone eligible for a marriage license gets one without delay while also accommodating individual clerks who want to opt out of issuing marriage licenses altogether.

Mississippi’s policy shows that we can coexist. Why would big business oppose that?

The law also ensures that religious schools and ministries serving those in need can continue to set their personnel and housing policies in accord with their beliefs. (This provision covers only religious organizations, not businesses. The law has nothing to do with business hiring or landlord policies.) Faith-based adoption agencies will be free to continue placing every child they serve with a married mom and dad.

While bakers, a photographer, and a florist in other states have faced massive fines, creative professionals in wedding-related businesses in Mississippi cannot be coerced to use their talents to celebrate same-sex weddings.

As communities grapple with gender identity questions, the new law allows private businesses and schools to set their own policies for the use of bathrooms, showers, and locker rooms. (PayPal announced plans to cancel an office expansion in North Carolina after that state passed a similar privacy protection measure — even though the law leaves them and other businesses free to make these policies however they see fit).

The bill guarantees that no one is denied emergency care or hospital visitation privileges.

Confusion around the new law seems to come from media coverage that fails to distinguish its protections for religious organizations  — which do not apply to businesses — from its much narrower policy concerning a handful of small businesses in a specific circumstance: wedding-related vendors in the context of participating in wedding ceremonies. The only provisions that apply to businesses generally are the assurances that private employers can set their own bathroom and employee dress policies based on their particular circumstances.

Most of the new law is about protecting religious groups and individuals who have a different perspective on marriage. It guarantees their religious freedom while not taking anything away from anyone else. Everyone deserves to be treated with dignity and respect regardless of differences. 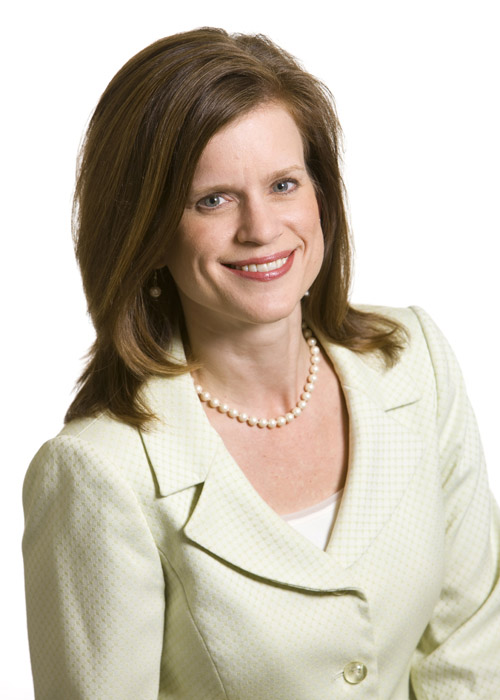 Jennifer A. Marshall is a Heritage Foundation vice president and the Joseph C. and Elizabeth A. Anderlik Fellow in the think tank’s Institute for Family, Community, and Opportunity. Photograph © David Hills, courtesy of Jennifer A. Marshall

Citizens in Mississippi and elsewhere are looking for solutions that defuse cultural tension over issues of sexual orientation and gender identity. Polling showed Mississippians’ strong support (63 percent) for this legislation.

The corporate establishment’s campaign against these common sense policies disregards all that. Citizens would do well to see through the big business marketing blitz against religious liberty. This corporate messaging puts neither the common good nor constitutional principle first.

(Jennifer A. Marshall is a Heritage Foundation vice president and the Joseph C. and Elizabeth A. Anderlik Fellow in the think tank’s Institute for Family, Community, and Opportunity)