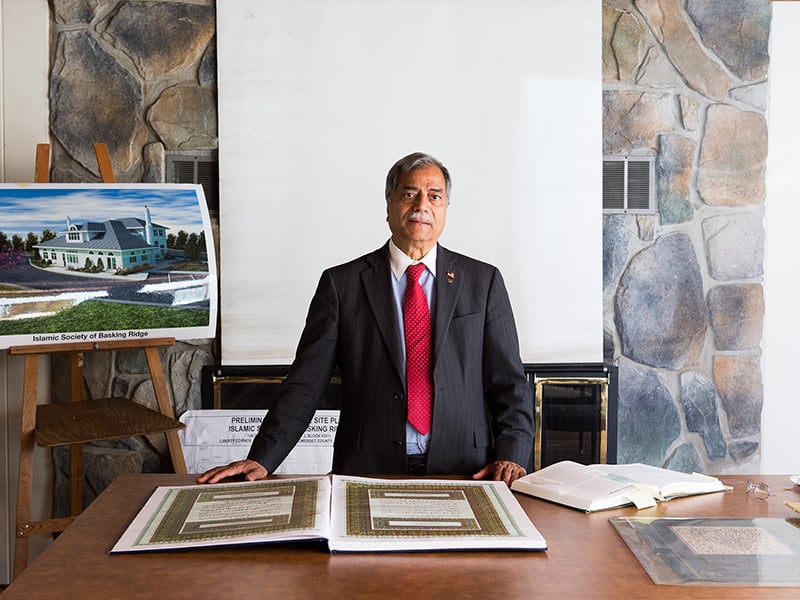 “I came to America almost 50 years ago with a firm belief in the values that America represents, including freedom of religion and equality before the law,” said Mohammad Ali Chaudry, the founding and current president of the Islamic Society of Basking Ridge. Photo coutesy of the Becket Fund
May 11, 2016
Adelle M. Banks

(RNS) Southern Baptists, Sikhs and Hare Krishnas have told a federal court they think a proposal to erect a New Jersey mosque should be approved.

A planning board denied the application of the Islamic Society of Basking Ridge in December.

The board held 39 public hearings as the society sought approval for four years, said the Becket Fund for Religious Liberty, which filed an amicus brief on Wednesday (May 11). The society designed the proposed mosque to look like a house -- with minarets that resemble chimneys -- so that it would blend into the neighborhood. 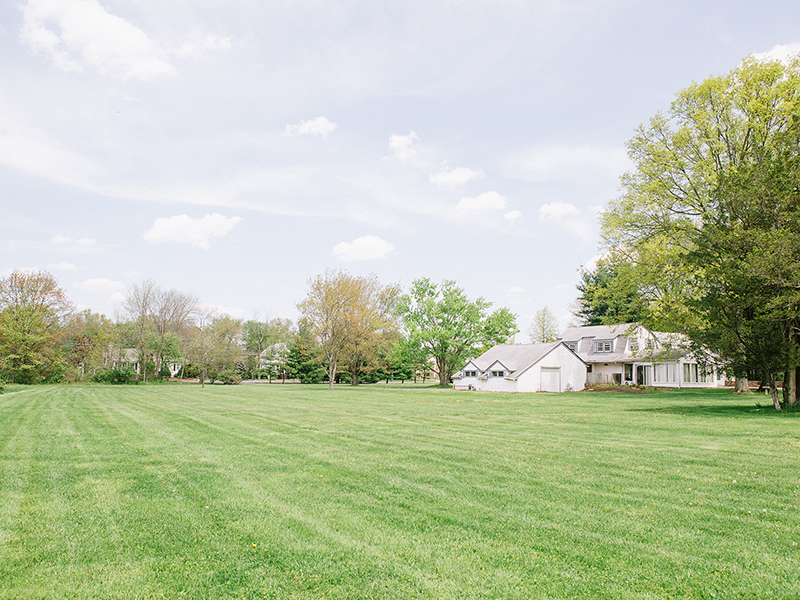 The proposed site of a mosque in Basking Ridge, N.J. Photo courtesy of the Becket Fund

“A Muslim mosque cannot be subjected to a different land-use approval process
than a Christian church simply because local protesters oppose the mosque,” reads the brief from almost 20 religious and civil rights groups. The groups added that “such unequal treatment of the mosque in this case represents a potential threat” to their free exercise rights. 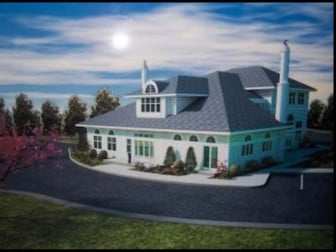 “This mosque is part of my American dream,” said Mohammad Ali Chaudry, president of the Islamic society. “We are overwhelmed by this extraordinary support from so many diverse groups all supporting our position and affirming that Muslims too have the right to worship in Bernards Township.”

The society sued the board in March, saying it violated the federal Religious Land Use and Institutionalized Persons Act and used excuses to deny the application.

After the suit was filed, Bernards Township Mayor Carol Bianchi said its allegations “do not represent our community. It is not unusual for an applicant to appeal a denial, and it is their right.”

The U.S. Justice Department said in March that it would investigate the denial of the mosque’s application.