(RNS) African-Americans often express frustration at white Americans for overlooking their grief at the deaths of young black men shot and killed by police. 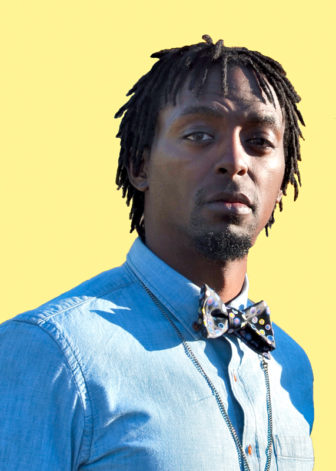 “I believe Christians in America, predominantly in the evangelical world, are anemic when it comes to understanding historical American issues and racial tensions and how that has affected the present,” said Adam Thomason, a onetime pastor and speaker in Arizona.

“Most Christians, when you hear them — predominantly evangelicals ­­–  they live with a ‘that was then, this is now’ mentality,” said Thomason who argued that attitude is contrary to biblical commands.

Despite efforts by religious groups such as the Southern Baptist Convention and the Presbyterian Church in America to officially recognize and try to heal racial attitudes, white evangelicals are more likely than blacks to agree that “racism is mostly a problem of the past, not the present,” according to a Barna survey.

But the poll also found that 94 percent of evangelicals believe “Christian churches play an important role in racial reconciliation.”

It was that common conviction that led Thomason to call his friend, former Obama White House staffer Michael Wear, who is white and identifies as an evangelical. 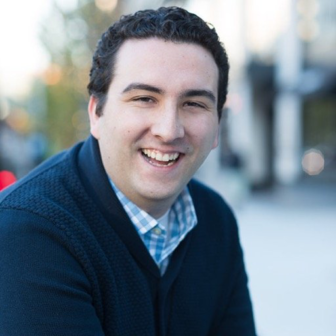 Thomason wanted to know what they could do in response to last week’s deaths of Alton Sterling, 37, shot by two Baton Rouge, La., police officers, and Philando Castile, 32, shot by an police officer in Falcon Heights, Minn.

Thomason, like other African-Americans, was convinced the men had died simply because of the color of their skin — as did Tamir Rice, Eric Garner, Walter Scott, and Michael Brown before them.

Studies are inconclusive about whether police in general are biased against blacks and other minorities, although data has revealed that police departments in cities like Boston and Ferguson have disproportionately approached African-Americans for traffic and other violations.

Thomason refused to feel “hopeless and angry” after the graphic videos of Sterling’s and Castile’s deaths emerged. Instead, he reached out to his allies.

The joint conference call on July 7 included some 500 Christians dialing in to pray, listen and vent.

Lack of communication and misunderstandings leave some blacks convinced that they are fighting on their own, which is a problem, according to Thomason, “because it creates a wedge between the black and white community.”

“Blacks are saying, ‘We have to do it ourselves.’ Which leads to the other side of the coin, so they’re saying, ‘White Christians, you’ve never spoke up for us.’ To me that is a problem.”

Brittany Packnett, an educator, Ferguson protester and a co-­founder of Campaign Zero, a campaign advocating a 10-­point policy plan for police reform, voiced frustrations she has heard from millennials on the front lines of the Black Lives Matter movement about being “abandoned” or “ignored” by institutions.

Justin Giboney, a lawyer and Democratic National Convention delegate from Georgia, expressed his own frustration at the apparent complacency of some Americans in the face of repeated tragedies like the ones that inspired the call.

“Why is it so hard to activate the conscience of a nation when you see exactly what happened, when you see the devastation, when you hear the cries,” he asked.

Before concluding the hourlong call, participants were pressed to make their interests known to state legislators, who play critical roles in establishing laws affecting how police are criminally prosecuted or punished.

Wear, a New York native living in Virginia, revealed afterward that several former Obama campaign and White House colleagues were among those who dialed in to listen.

New York State Assemblyman Michael Blake, who was also on the call, said that if courts find police officers criminally negligent they should go to prison.

“Most officers are doing the right thing,” he added, as are “most people.”

Thomason called the Dallas situation “very delicate,” but he felt it was possible to keep “taking intentional steps while acknowledging the loss of life.”

The bigger problem, he said is the ongoing lack of accountability about preserving black lives.

Wear said he was struck most by how some people used a “political lens” to process the Dallas attack.

For his part, Thomason was certain that God had prepared Christians for “such a time as this.”

(Nicola A. Menzie is a contributor to RNS)