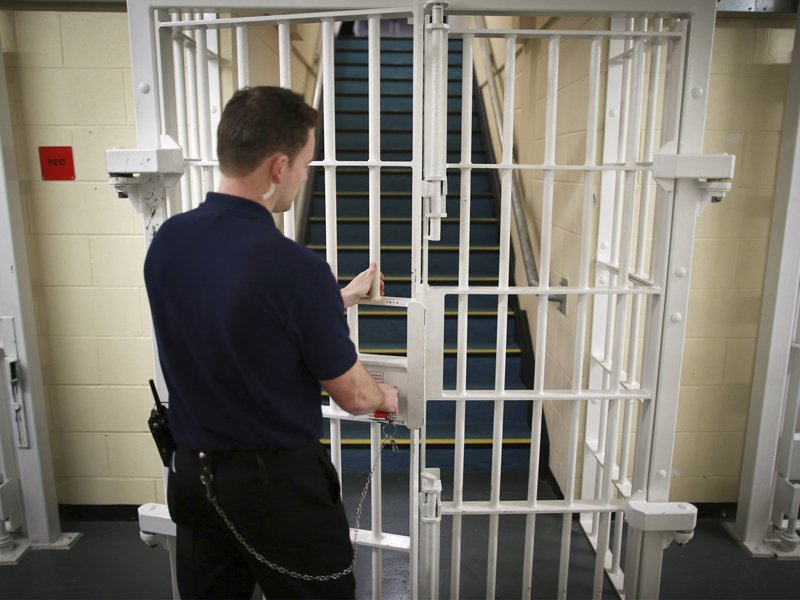 CANTERBURY, England (RNS) A counterterrorism expert charged by the British government with investigating the spread of Islamist extremism warned of a threat to national security if a group of unnamed imams continues circulating hate books to young Muslims in prison.

Ian Acheson wrote in The Times that the country’s prison services face a serious challenge in which the unchecked growth of radical Islam may soon pose “a lethal threat to national security.”

He said his team of security investigators in England and Wales discovered copies of Islamist hate literature circulating in nine of the 11 prisons they visited during a review of radicalization behind bars.

The titles include “The Way of Jihad,” by Hassan Al-Banna; “Milestones,” by Sayyid Qutb; “The Lawful and Prohibited in Islam,” by Sheikh Yusuf al-Qaradawi; “Towards Understanding Islam,” by Syed Abul Ala Maududi; and “Fundamentals of Tauheed,” by Bilal Philips.

Some of the books and pamphlets extol the virtues of violent jihad, and a number of them spit hatred against Jews and gays.

“My team found evidence that jihadist radicalization is such a serious problem inside some of Britain’s jails that it threatens prison legitimacy,” he said under the headline “Prisons must not let extremists spread poison.”

There are an estimated 2.8 million Muslims in the United Kingdom.

Of that group, about 131 are convicted terrorists and about 1,000 are considered to be at risk of radicalization.

(Trevor Grundy is a correspondent based in Canterbury)