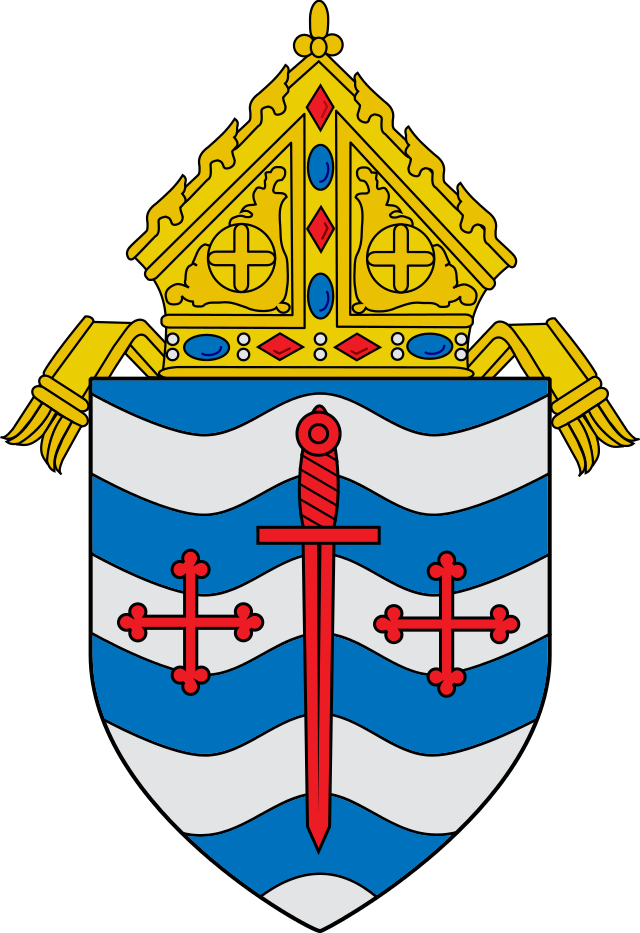 ST. PAUL, Minn. (AP) — An attorney for victims for clergy sex abuse said Thursday that a judge has ordered all sides back to mediation in the years-long bankruptcy case of the Archdiocese of St. Paul and Minneapolis, but he said the ruling will quicken the process of getting payments to victims.

The judge denied both the archdiocese's reorganization plan and a competing plan submitted by a creditors' committee before ordering all sides back into negotiations, St. Paul attorney Jeff Anderson said. The archdiocese filed for bankruptcy protection in 2015, as it faced an onslaught of new abuse allegations.

Anderson said the judge's decision means "there will be a speedier resolution" than either plan could have offered. A spokesman for the archdiocese did not immediately reply to messages for comment.

The plan from the archdiocese included a fund of more than $155 million for abuse victims who filed claims in bankruptcy court. The bulk of that money comes from insurance payments. A plan by the survivors' committee calls for the archdiocese to increase its contributions to the victims' fund to at least $80 million.

An overwhelming majority of the abuse victims voted in favor for a plan submitted by the creditors' committee in May.

Last year, U.S. Bankruptcy Judge Robert Kressel declined to include parishes and other church properties among assets in the archdiocese's bankruptcy. The committee representing abuse victims wanted to consolidate the assets of various entities in the archdiocese, which would have meant more money to pay victims' claims.