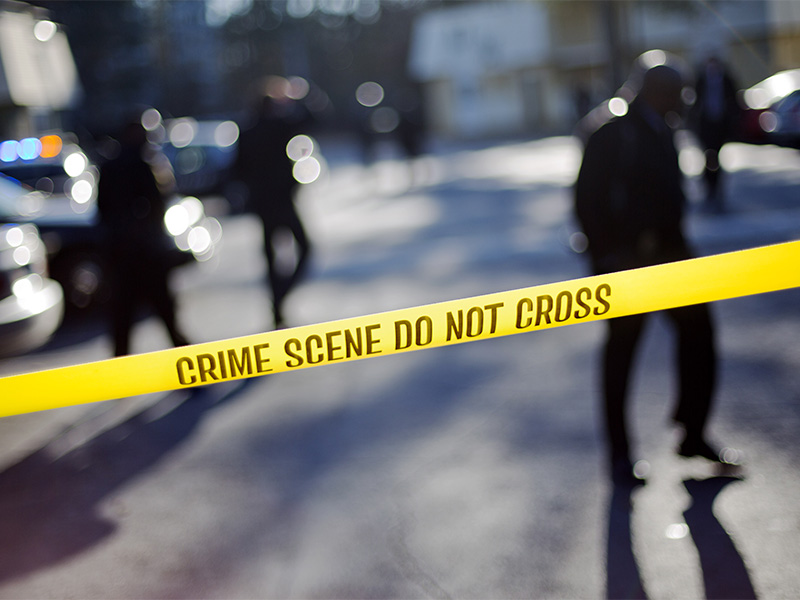 Police say the woman’s story changed when she was interviewed, and the Catholic Diocese of Fargo is standing by the priest, saying the woman denied rape allegations to diocese officials.

Chad Legare, 42, of Alexandria, Minn., is accused of assaulting the Rev. Robert Wapenski on Jan. 30 at St. Francis Xavier Catholic Church in Anamoose. Legare is charged with attempted murder, aggravated assault and burglary.

An affidavit from state Bureau of Criminal Investigation Special Agent Craig Zachmeier says that 15 days before the attack, Legare forwarded texts to police from his girlfriend saying she had been raped.

The affidavit does not contain the name of the woman or the priest, but the Roman Catholic Diocese of Fargo has identified Wapenski as the priest who was attacked, and Legare during a bond hearing Thursday accused the priest of being a rapist. The affidavit says the woman is someone Legare met in an online dating website about six weeks before the attack.

Wapenski did not immediately respond to telephone and email requests for comment Friday. McHenry County Sheriff Trey Skager and State’s Attorney Josh Frey also declined to talk about the case, though Frey did confirm that the actions of the woman and priest are “an open and active investigation.”

Zachmeier in the affidavit said the woman first denied the rape allegations during a police welfare check on Jan. 15, then renewed them the day after the attack and acknowledged telling Legare she had been sexually assaulted.

The diocese said the woman denied rape allegations directly to the diocese. When asked about the woman’s texts to Legare that were provided to police, spokesman Paul Braun said the diocese had not seen the affidavit and had no information.

The affidavit also provides more details about the attack on Wapenski, saying he suffered head injuries that required stitches and also was choked with computer speaker wires.