(RNS) — One wears a head covering. The other does not. One is a Somali immigrant who came to the U.S. at age 12, knowing no English. The other is the eldest daughter of Palestinian immigrants who worked her way through college and law school. But both women felt called to serve their communities and were elected as representatives to state legislatures: the one in Minnesota, the other in Michigan. Now both have a strong chance of serving in the 116th U.S. Congress. On Tuesday (Aug. 14), Ilhan Omar won the Democratic primary in Minnesota’s 5th Congressional District, and last week Rashida Tlaib beat a crowded Democratic primary field in Michigan’s 13th District. With those two wins, Omar and Tlaib have made history not only for their faith but also their gender. Omar and Tlaib are poised to become the first two Muslim women to serve in Congress. Only two Muslims, both men, currently serve in Congress: Keith Ellison of Minnesota and Andre Carson of Indiana. Tlaib, running without a Republican opponent for her seat, will almost certainly join that chamber. Omar’s chances are nearly as good. She is running to fill the spot now occupied by Ellison, who is leaving Congress to run for state attorney general, and her district runs deep blue. “Rashida and Ilhan’s wins are huge for the Muslim American community,” said Wardah Khalid, founder and president of the Poligon Education Fund, a nonpartisan organization dedicated to getting Muslims more engaged with Congress. “As a fellow Muslim woman, I am inspired by them and know millions across the world feel the same.” And although both women are seasoned organizers who have won over voters in their districts for their dedication to their communities and progressive issues such as Medicaid for all (Tlaib) and canceling student debt (Omar), their wins may also be a response to the larger political climate. 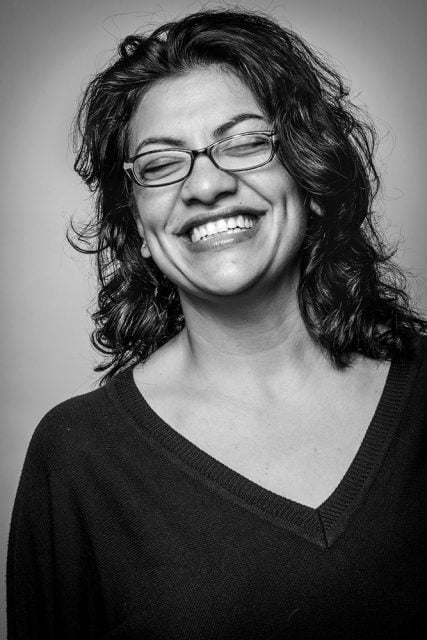 Michigan’s Rashida Tlaib. Photo by Marisol Dorantes for Muslims for American Progress, a project by ISPU

“This is a response to the current political environment and Trump specifically,” said Todd Green, professor of religion at Luther College in Decorah, Iowa, and an expert on Islamophobia. “In many ways, these two political candidates, should they be elected in November, are Trump’s worst nightmare.” Trump, in his bid for the presidency, called for a “total and complete shutdown of Muslims entering the United States.” He publicly feuded with the Muslim parents of a U.S. soldier killed in Iraq and said “Islam hates us.” Since becoming president, he has issued a travel ban from several Muslim-majority countries and severely curtailed the number of refugees coming into the U.S. He has criticized the Muslim mayor of London and appointed advisers and Cabinet secretaries who have been associated with anti-Muslim conspiracy theorists. “It’s the best example of positive response to hardship — dehumanization and xenophobia and Islamophobia — that has driven many to increase their civic participation,” said Wa’el N. Alzayat, CEO of Emgage, a civic education and engagement organization. “Rather than cower, hide, run away and disengage, many are stepping up and responding by being more engaged, whether they’re running for office or voting at a higher rate or joining nonprofits.” At least 90 Muslims across the country ran for local, state or national public office in the lead-up to November’s elections, said Shaun Kennedy, co-founder and executive director of Jetpac, a nonprofit group that helps train Muslims to run for elected office. They include Abdul El-Sayed, a former Detroit health director, who lost in the Democratic primary for Michigan governor. That’s a sea change from years when Muslims did not engage as actively in the political system. Muslims have been underrepresented in Congress compared with other minority faiths. Hindus, who like Muslims make up 1 percent of the U.S. population, have three representatives in Congress. Jews, who make up 2 percent of the U.S. population, hold 30 congressional seats. To successfully compete and win, Muslims must be able to convince people of other faiths and no faith to vote for them. “The success of Ilhan and Rashida, and everyone else who has ran — regardless of whether or not they won — shows more about the solidarity being shown by other groups in the electorate,” Kennedy said. Of course, it helps that Omar and Tlaib are running for the House, and representing their particular districts, rather than for the U.S. Senate. “If this were a Senate race it might be a different story,” said Green. “Those are harder races to win because you have to convince people across the state.” The two wins are also an important victory for women, regardless of their faith, argues Engy Abdelkader, a lawyer and scholar who teaches graduate seminars on international human rights law at Rutgers University. “Ilhan and Rashida’s wins are really representative of electoral victories for women around America, more generally,” she said. “Across the country, we’ve seen this political empowerment and ascension of women of color — from Native Americans to African-Americans —  as part of a larger movement of resistance to the current administration’s regressive politics, policies and tactics. So, Ilhan and Rashida’s success is part of this larger trend.” And for Muslim women, there’s one more opportunity on the horizon. Tahirah Amatul-Wadud, a lawyer in Springfield, Mass., is challenging incumbent Rep. Richard Neal in the Sept. 4 Democratic primary in that state. “Muslim Americans are not going to sit back and take it,” said Green. “They’re going to organize and they’re going to put candidates out there and they’re going to make headway, and they did.” 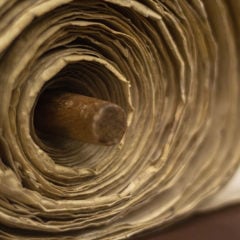 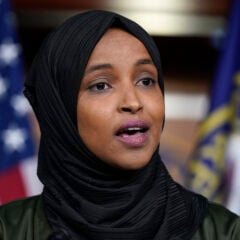 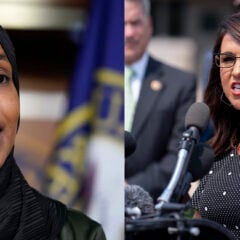 Opinion
Why do elected leaders keep getting a pass on anti-Muslim hate?
Follow us on Facebook!
Submit your photos to RNS