JERUSALEM (RNS) – An Israeli district court has fined a radio station owned by ultra-Orthodox Jews 1 million shekels, or about $280,000, for its longstanding refusal to allow women to speak on its programs.

The court’s Sept. 20 ruling was the culmination of a 2012 class-action suit filed on behalf of ultra-Orthodox women who had been denied the right to speak on the air at the station, Kol Barama.

The case was brought by Kolech, an Orthodox women’s advocacy organization, and argued by lawyers from the Reform movement’s Israel Religious Action Center. 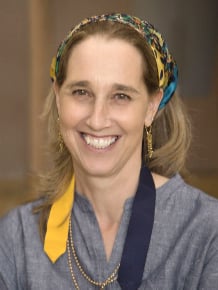 When it started broadcasting in 2009, Kol Barama banned all female voices from the air, claiming religious modesty rules required it. Kolech argued that the ban was discriminatory according to Israeli law and that it had no foundation in Jewish law.

Yael Rockman, Kolech’s executive director, told Religion News Service that the organization took on the lawsuit because ultra-Orthodox women themselves would be ostracized if they spoke against the ban.

After the suit was filed, Rockman said, the station slowly began to permit women to speak on air, “but only for a few hours, and only on stereotypically female topics like recipes or education,” she said.

Today, Rockman said, the station is allowing many more women on the air, but not in equal numbers to men.

“This is an important milestone in the struggle against discrimination in general and the exclusion of women in particular. It also underscores the importance of class-action suits in achieving social justice,” Orly Erez-Likhovsky, one of Kolech’s lawyers, told the newspaper Haaretz.

The station’s decision not to allow female presenters or to put women who called the station on the air came at a time when ultra-Orthodox society was becoming ever more stringent in its outlook toward women in the public sphere. Ultra-Orthodox rabbis ruled that women should sit in the back of public buses to ensure that men and women did not mingle, and inveighed against women’s images appearing in newspapers or street advertisements.

“It’s not perfect, but I believe that our lawsuit created change,” said Rockman.

On Twitter, Rachel Stomel, an Israeli feminist, spelled out the message of the court’s fine, which will go to a fund to empower women: “You clear the public sphere of women, we clear out your pocket.” 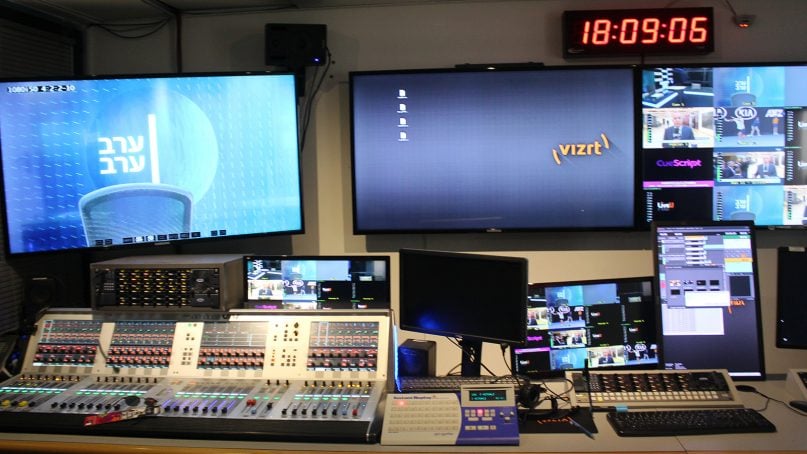