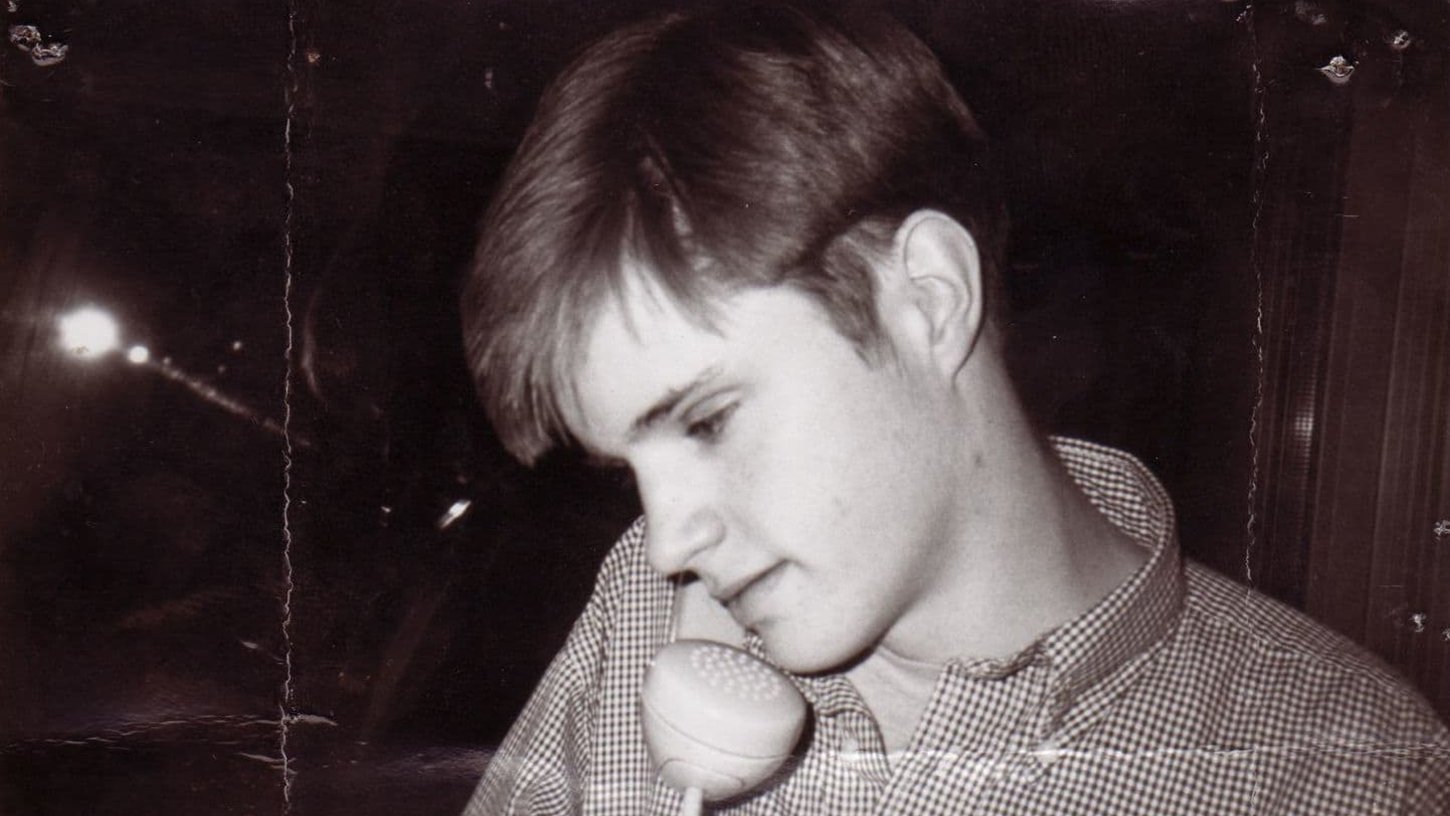 Matthew Shepard, in an undated photo, will be interred at the Washington National Cathedral nearly 20 years after his murder. Photo courtesy of the Matthew Shepard Foundation
October 11, 2018
Jack Jenkins

WASHINGTON (RNS) — In 1998, the grief-stricken parents of Matthew Shepard struggled to find a suitable burial site for their son, a 21-year-old college student who was tortured and killed in what was widely seen as an act of anti-gay violence.

They feared his gravesite could become a target for hateful vandalism.

But this week, almost 20 years after the murder, Shepard’s family has finally found a place to lay his ashes to rest: the Washington National Cathedral.

“That (Shepard’s) family would choose the cathedral as a safe and sacred place, where his remains will be safe and where people can come as a pilgrimage destination to remember the power (of his life) … and that we could have his memory and his legacy as part of the fabric of our collective witness to the country, is an honor beyond belief,” said Bishop Mariann Budde, head of the Episcopal Diocese of Washington.

The cathedral plans to commemorate Shepard’s interment with a public ceremony on Oct. 26, followed by a private service with the family, according to Thursday’s announcement, which coincided with National Coming Out Day.

While the cathedral will likely erect a public plaque to Shepard for visitors, his remains will be kept in the building’s crypt behind a lock and key, Budde told reporters.

She expressed gratitude that Shepard’s family would trust the cathedral to protect his ashes.

"If it were an open site anywhere in the country, there's no guarantee” the remains would be protected, she said. “A lot has changed in 20 years, but not everything has changed — we're still prone to the kind of violence that dehumanizes people.”

Budde pointed out that Shepard was Episcopalian and said the cathedral, which is run by the Episcopal Church, was honored to “bring him home.”

She said that while the Episcopal Church had expressed “shameful” anti-LGBTQ sentiment in the past, it is now in a “vastly different place.” The denomination has ordained openly gay priests since at least 1989 and instituted two new marriage rites in 2015 that can be used by priests to wed same-sex couples.

Bishop Gene Robinson, the first openly gay bishop in the Episcopal Church, said Shepard’s mother, Judy Shepard, called him earlier this year to inquire about interring her son’s remains at the cathedral.

“I said, ‘I think that’s brilliant on so many different levels,’” Robinson said. “So I called the dean of the cathedral, who was immediately welcoming and supportive.”

Officials said they hoped the move would offer a tribute to Shepard’s memory, educate visitors about gay rights history and push other religious traditions to be more inclusive of LGBTQ people.

“My hope with this memorial to Matthew Shepard is that it will just raise the slightest bit of doubt in the minds of those who still oppose LGBT people, that maybe they got it wrong,” Robinson said. “Maybe we all got it wrong for a long time. And maybe it's the Holy Spirit leading us into the truth about this part of our community.”