(RNS) — America is more religious than Europe, almost everyone agrees.

Two-thirds of U.S. Christians pray daily, compared with a median of just 18 percent of Christians across 15 countries in Europe, to cite just one recent survey.

But there is disagreement brewing among sociologists over whether the intense religious devotion that has long characterized a segment of the United States is impervious to anti-religious trends in Europe, where all the markers of faith have dramatically slipped over the past few decades.

In dueling articles posted to the journal Sociological Science, two groups of scholars have sized up decades’ worth of survey data generated by the massive General Social Survey stretching back to 1973 — and arrived at different conclusions.

At the heart of the throwdown dividing sociology of religion circles is the question: Is American religion exceptional?

Exceptionalism is the deep-seated conviction that the U.S. marches to a different drummer. While some argue this distinctiveness is proof it has been blessed by God, most scholars who use the term mean that the U.S. is simply different.

In an article published in Sociological Science last week (Nov. 15), David Voas and Mark Chaves, of University College London and Duke University, respectively, maintain that U.S. religious devotion may be higher than in other Western countries but it too is slowly declining and essentially no different from other developed nations in its growing secularization.

On the other side are two graduate students, one at Harvard and the other at Indiana University, who argue the most devout Americans have remained so and the decline is coming from those with moderate religious habits.

“There’s a short uptick during (Ronald) Reagan’s presidency, but other than that, it’s been steady from the 1970s to today,” said Landon Schnabel, a Ph.D. candidate at Indiana. 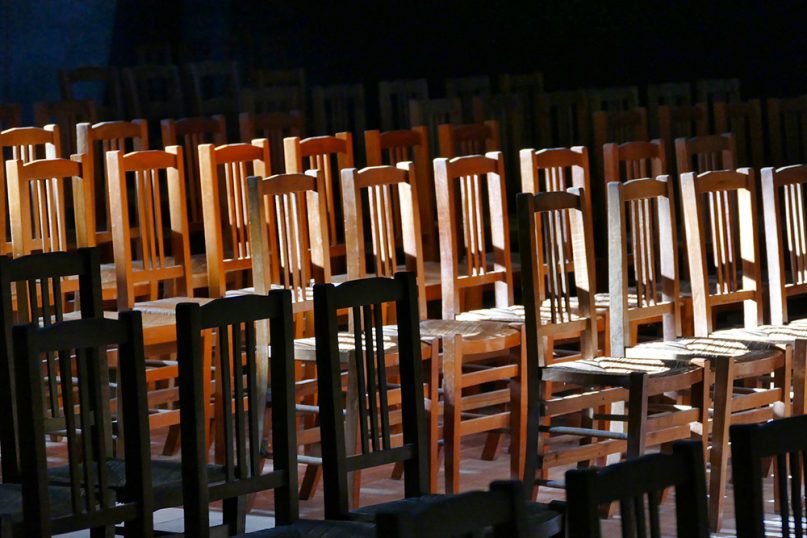 Voas and Chaves counter that even the intensely religious segment of the American population is shrinking. Just as Europe has become more secular, so too has America, just at a slower rate.

“The fact of the matter is, even on the intense religious category the U.S. is declining, if very slowly,” said Chaves, a professor of sociology and religious studies at Duke University.

Voas and Chaves argue that between 1973 and today there’s been a significant drop in religious Americans’ responses in three key indicators: affiliation, the number of religious services people attend each week and their belief that the Bible is the literal word of God.

The reason for the overall drop? It’s generational, argue Voas and Chaves.