(RNS) — Each week Religion News Service presents a gallery of photos of religious expression around the world. This week’s gallery includes the aftermath of the New Zealand mosque attacks, moving Francisco Franco’s remains, and more. 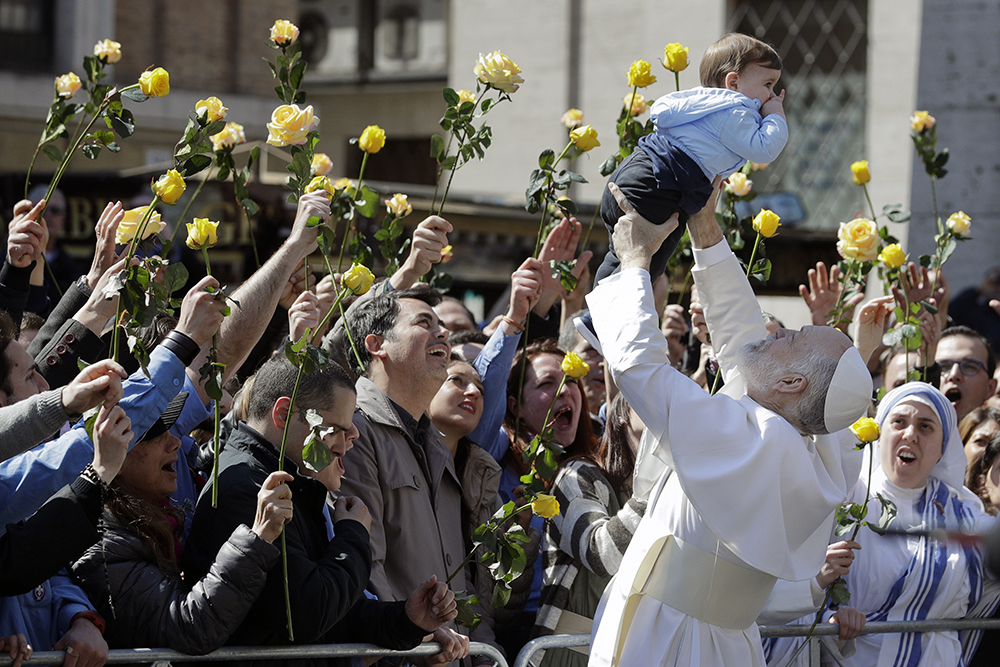 Actor John Malkovich lifts a baby during the filming of “The New Pope,” the sequel of Paolo Sorrentino’s “The Young Pope,” in Rome, Italy, on March 28, 2019. (AP Photo/Andrew Medichini) 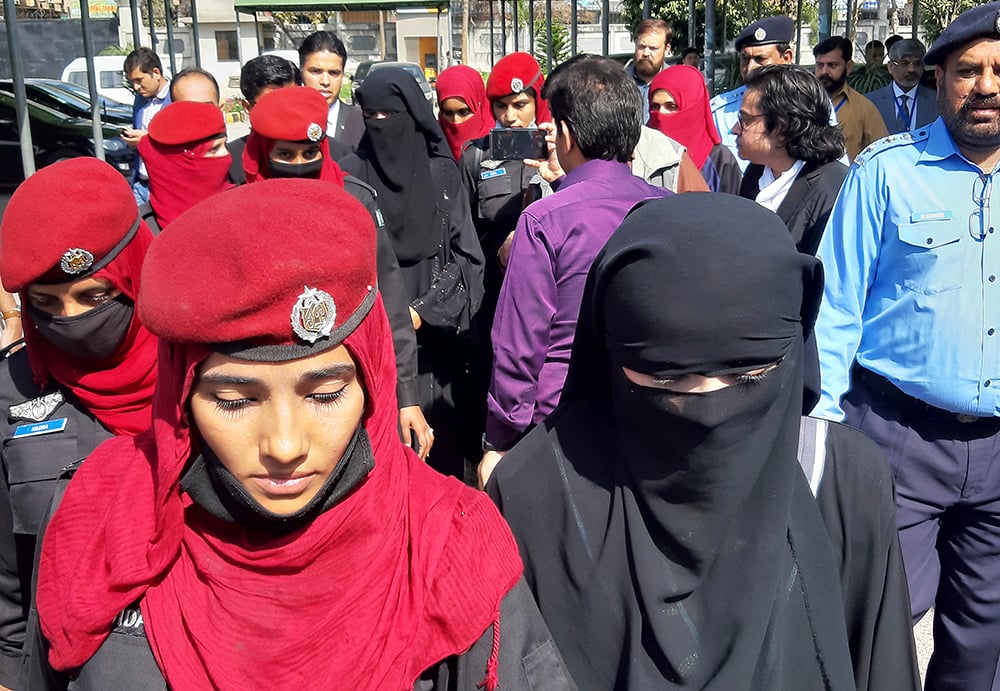 Two Pakistani girls from the Hindu community, wearing black veils, arrive at a court in Islamabad, Pakistan, on March 26, 2019. A Pakistani court placed the two teenage sisters from the minority Hindu community in a government shelter as authorities launched an investigation into whether the girls were abducted and forced to convert and marry two Muslim men. (AP Photo/B.K. Bangash) 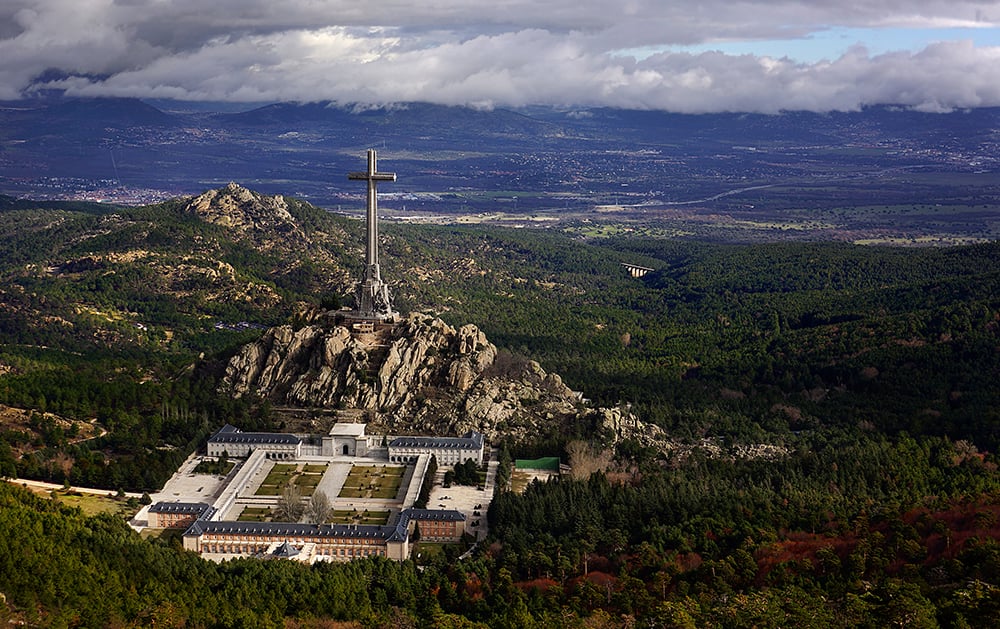 The Spanish government decided that the remains of the dictator Francisco Franco will be exhumed on June 10 from the Valle de los Caídos, or Valley of the Fallen, pictured, and buried in a cemetery in the barrio of El Pardo in Madrid, Spain. The wife of the dictator, Mrs. Carmen Polo, is buried in the same cemetery. Photo by Jorge Díaz Bes/Creative Commons Mourners carry the casket of Syed Areeb Ahmed, a victim of the Christchurch mosque shootings, during his funeral in Karachi, Pakistan, on March 25, 2019. Ahmed was among nine Pakistanis who were killed on March 15 when a white supremacist shot people inside two mosques in Christchurch, New Zealand. (AP Photo/Fareed Khan) 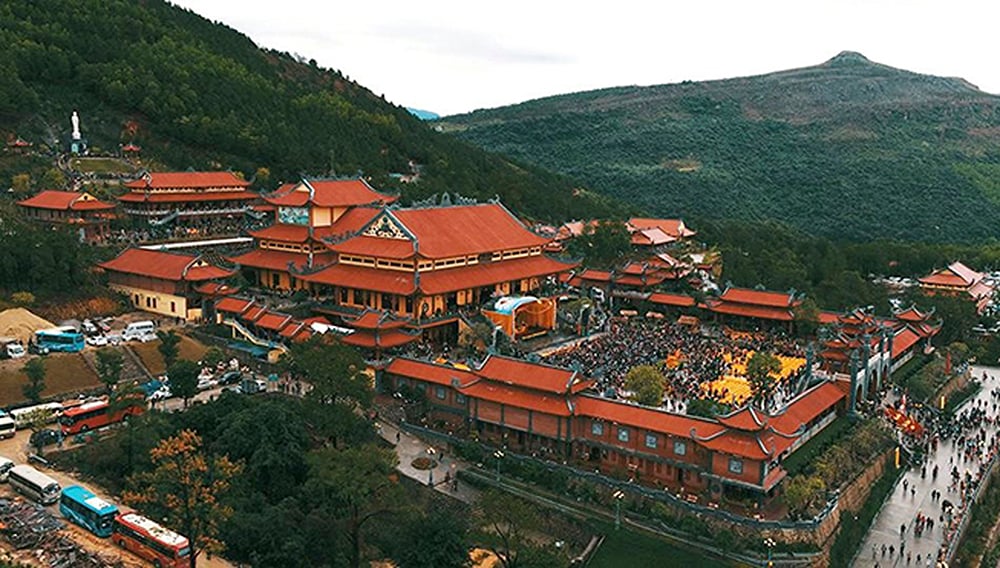 Visitors fill the courtyard of the Ba Vang pagoda in Uong Bi, in Quang Ninh province, in northern Vietnam. Vietnamese authorities have ordered monks at the popular the 18th century Buddhist pagoda to stop “soul summoning” and “bad karma eviction” ceremonies, saying such rituals violate the country’s law on religion and folk beliefs. According to the state-run Lao Dong newspaper, worshippers have been paying one from one million to several hundred million Vietnamese dong ($45-$13,500) to have their bad karma vanquished. (Vietnam News Agency via AP) 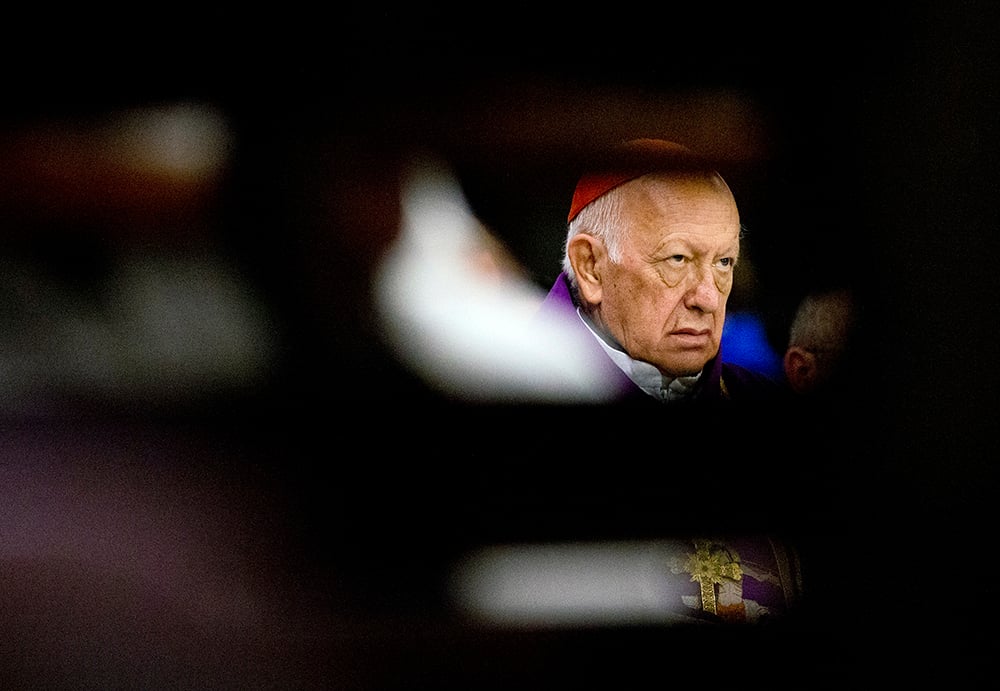 Former Archbishop of Santiago, Cardinal Ricardo Ezzati, takes part in a Mass at the Cathedral of Santiago, Chile, on March 24, 2019, the day after Pope Francis replaced him as archbishop after he was placed under criminal investigation. Chilean sex abuse survivors have long accused Ezzati and his predecessor in Santiago, Cardinal Javier Errazuriz, of protecting predator priests and discrediting victims. Ezzati has denied covering up any cases. (AP Photo/Esteban Felix) 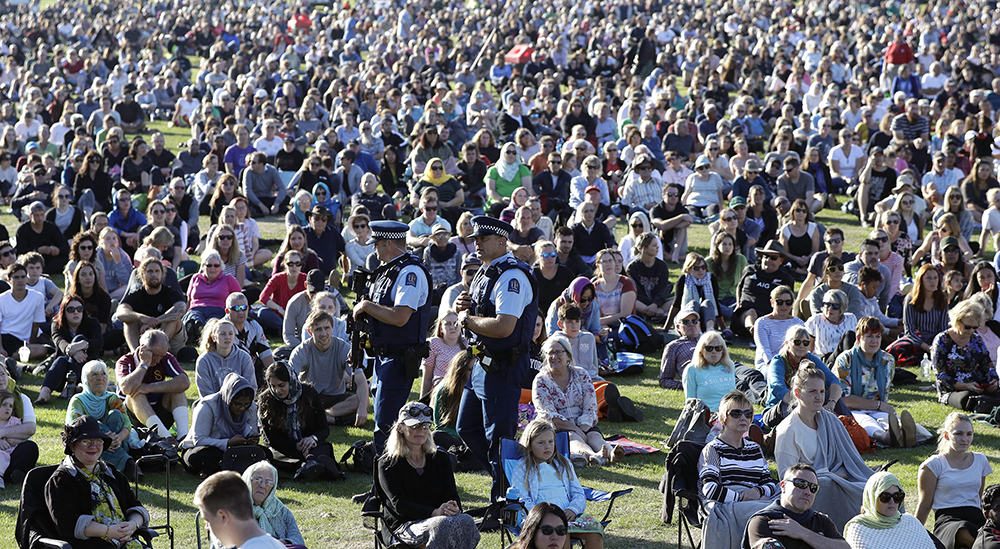 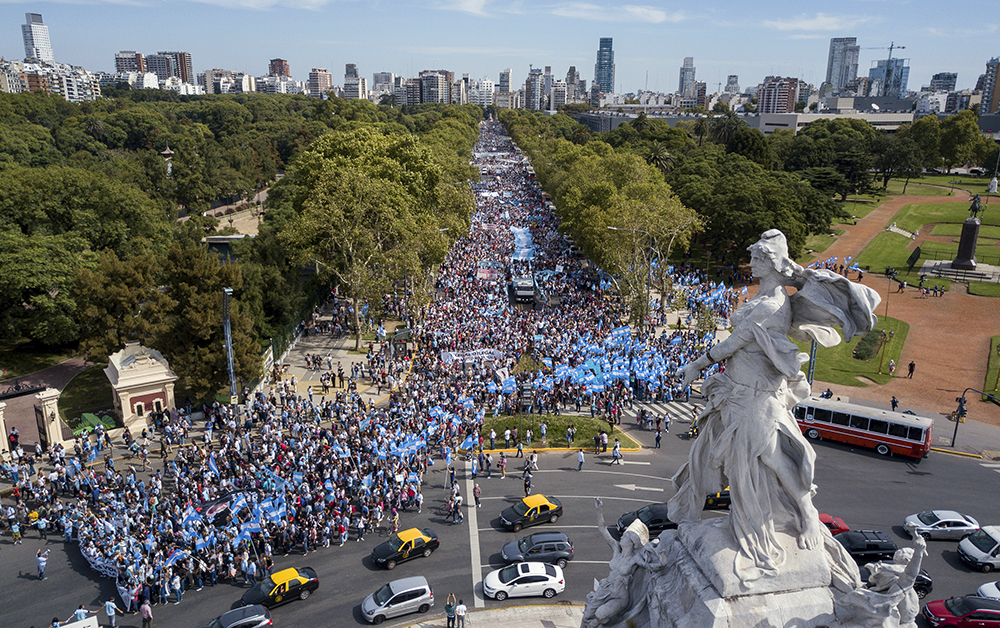 People march past the Monumento de los Espanoles during a demonstration against the legalization of abortion, in Buenos Aires, Argentina, on March 23, 2019. (AP Photo/Tomas F. Cuesta) 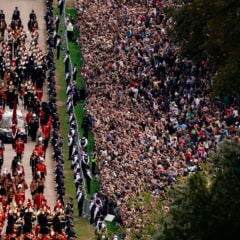 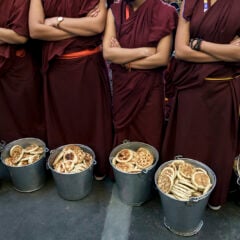 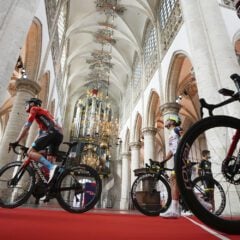 News
Photos of the Week: Cycling in church; Rabbi Cohen’s funeral
Follow us on Facebook!
Submit your photos to RNS