(RNS) — It’s been a maxim for decades: Jewish synagogues in Arab countries are dying, and no new ones are being built.

But there’s an exception. A new synagogue formed in the United Arab Emirates a few years ago  has persevered without a rabbi. On Tuesday (May 14), at a forum sponsored by the Anti-Defamation League and the UAE government, it was announced it will have a rabbi, too.

Rabbi Yehuda Sarna, a Canadian native who has served for 17 years as New York University’s chaplain and executive director of its Hillel chapter, has been named chief rabbi of the Jewish Community of the Emirates.

Sarna is not leaving his post at NYU but taking on a new responsibility. He plans to travel to Dubai four times a year and serve as a spokesman for the nascent Jewish community located there.

“It’s a very exciting and daunting challenge to try to build the community in such a way that is not only sustainable and enriching for the people who are members of it, but also it serves the function of engaging with the Muslim world in that part of the world,” Sarna said. 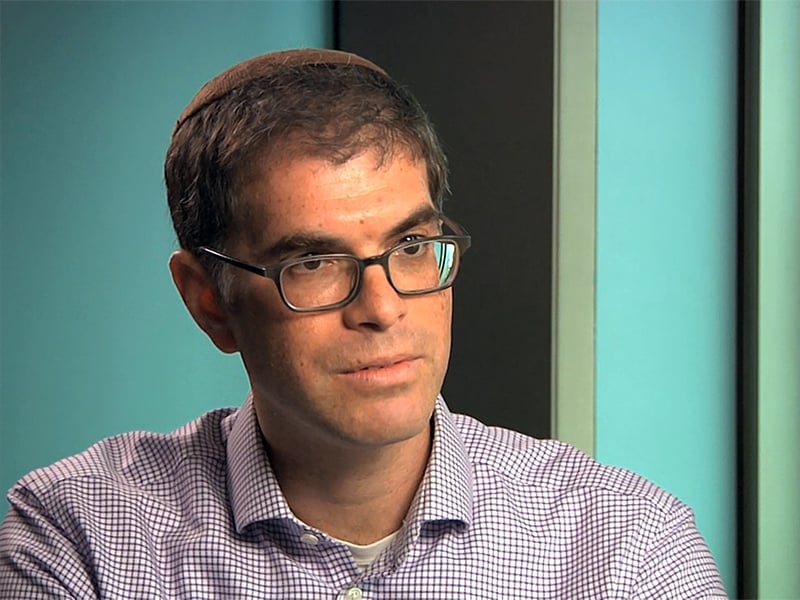 The Jewish Community of the Emirates, as it’s known, meets in an unmarked home in a residential location in Dubai so as to attract little attention in this predominantly Muslim country. It draws about 200 Jews, many of them business people from all over the world who have flocked to the UAE to take part in its growing economic power as it shifts from a reliance on oil and trade to technology and artificial intelligence.

Services are Orthodox in format, with separate seating for men and women, but Sarna said that in time the synagogue might offer multiple services to include various forms of Jewish worship in the same building.

There are, of course, synagogues in other Arab countries: Egypt, Morocco and Tunisia, for example. But those are historic communities that have existed for ages, dating back, in some cases, to pre-biblical times.

In 1945, there were an estimated 1 million Jews living in Arab countries; today there are maybe 4,000. Countries such as Syria, Egypt and Iraq once boasted vibrant Jewish communities. Most have been forced to flee, and in some places, like Iraq and Syria, the Jewish population has dropped into the single digits.

“Jewish communities have thrived under Muslim rule for hundreds of years,” said David Mednicoff, who chairs the Department of Judaic and Near Eastern Studies at the University of Massachusetts, Amherst. “In many ways, this is going back to something that was once normal.”

The UAE, a confederation of seven emirates, has touted religious coexistence, appointing a Minister of Tolerance in 2016 and declaring 2019 “the year of tolerance.”

In February, the country hosted Pope Francis. It has a minority Christian population of about 1.2 million, many from India and the Philippines.

During the pope’s visit, the Crown Prince of Abu Dhabi announced plans to construct an Abrahamic House, which will contain a mosque, a church and a synagogue. 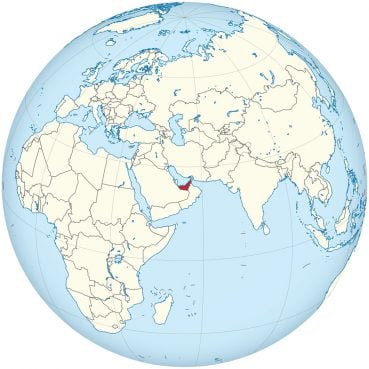 Dubai, the largest city in the UAE, has been perhaps the most open.

“They’ve always been the least conservative and most loose, but in recent years they’ve embraced international businesses and have become a kind of self-contained unit,” said Curtis Ryan, a professor of political science at Appalachian State University in Boone, N.C., who studies the Middle East.

Over the past few years, relations between Israel and the UAE have warmed, and diplomats have conducted stealth meetings, despite the two countries’ lack of official ties. Prime Minister Benjamin Netanyahu visited the neighboring country of Oman last year, and Israel announced it would take part in the 2020 World Expo in Dubai.

The Dubai synagogue is one chapter in this warming trend.

“This is a historic moment for interfaith cooperation for religious freedom, and it’s happening in the most complicated part of the world,” said Johnnie Moore, a member of the U.S. Commission on International Religious Freedom who attended the ADL-UAE forum Tuesday.

Sarna who also spoke at the forum said he has already visited the synagogue in Dubai at least a dozen times in his role as NYU chaplain because the university has a four-year degree-granting academic center in Abu Dhabi.

“You come to a community event and your mind is blown by the eclectic adventurous stories you hear,” Sarna said. The journey people have that brought them to the UAE and the vision of the future they aspire to. It’s an amazing crossroads for many people.”