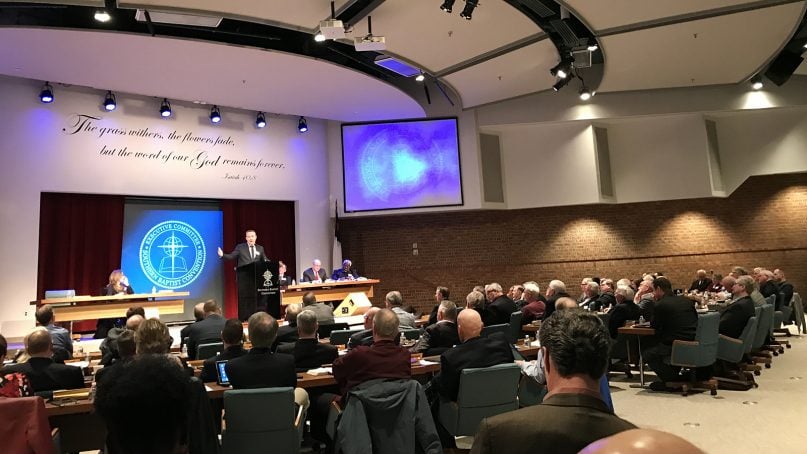 (RNS) — Southern Baptists hope to take steps at their upcoming annual meeting in Birmingham, Ala., to address continuing reports of sexual abuse in their denomination.

Leaders of the nation’s largest — but declining — Protestant denomination will consider an amendment that would allow the Southern Baptist Convention to remove from its ranks a church that covers up abuse. The SBC may also set up an official “Credentials Committee” to review complaints about how abuse allegations are handled at member churches.

If the new committee — announced last week — is approved by both the Executive Committee of the SBC and messengers, or delegates, top officials say it will provide a new and more coordinated way for the denomination to monitor abuse claims.

“We recognized that our current structures were insufficient in responding to reports of abuse, and we needed a better system to address allegations of sexual abuse,” SBC President J.D. Greear told Religion News Service. “This new standing committee will work with many state conventions and local associations in an effort to have all of the various spheres speaking a more similar language. There are many important steps in front of us, so this isn’t a panacea, but it’s an important piece of the puzzle.”

Greear, SBC ethicist Russell Moore and new Executive Committee President Ronnie Floyd were among those who had input into the proposals, which included experts with personal experience with abuse.

“The new Credentials Committee would be a standing committee, which means that it will be able to operate at any point during the year to help to determine what churches are in or out of cooperation with the SBC,” said Moore, president of the denomination’s Ethics and Religious Liberty Commission. “We think this is going to be a hugely beneficial move in terms of empowering Southern Baptists to act with accountability and transparency on these matters.” 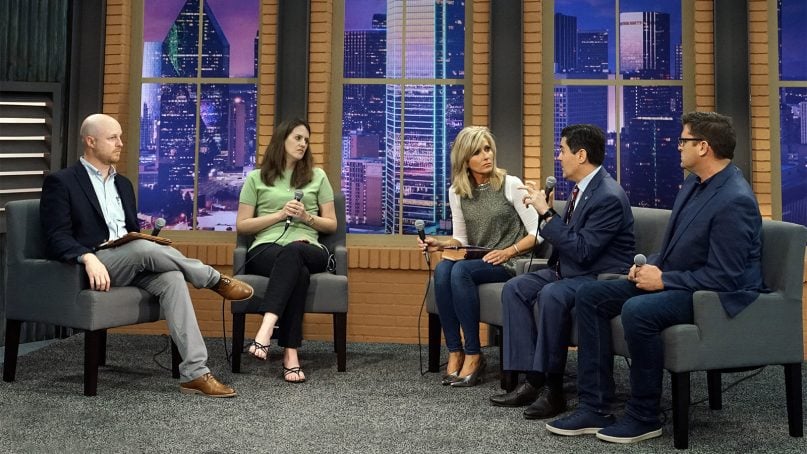 Jonathan Howe, from left, and Amy Whitfield moderate a panel discussion with Beth Moore, Russell Moore and Matt Carter. On June 11, 2018, at the Cooperative Program stage in the exhibit hall at the Kay Bailey Hutchison Convention Center in Dallas, the panel discussed preventing and dealing with sexual abuse in the church. Photo by Kathleen Murray via Baptist Press

If the Executive Committee of the SBC passes the proposals, they will be considered during the Baptists’ June 11-12 meeting. During the meeting, Baptists will also review a proposed amendment to remove churches that exhibit “discriminatory behavior on the basis of ethnicity.”

Baptists will also discuss their declining membership and baptisms and will likely discuss a debate over the appropriate roles for women in churches as well as calls for greater diversity in SBC leadership.

The potential policy changes are part of multi-faceted efforts to address the issue of abuse that has riven the denomination in recent years.

As the Baptists prepared to gather for their meeting last year, they were shaken by reports of misconduct by some of their most prominent leaders, including the termination of seminary president Paige Patterson, one of the leaders of its 1980s so-called “conservative resurgence,” who was found to have mishandled students’ reports of abuse. 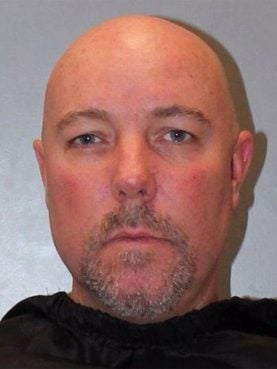 In recent months, the Houston Chronicle and San Antonio Express-News have published a joint investigation of sexual misconduct allegations against about 380 current and former Southern Baptist ministers and volunteers. Last week the Chronicle detailed allegations of cover-ups of abuse by five male missionaries.

The new Houston report includes comments by and a video featuring Anne Marie Miller, who first made claims in 2007 to the SBC’s International Mission Board about former missionary Mark Aderholt’s abusive relationship with her. Aderholt was charged last year with sexual assault of a child under 17.

In the same week that the Chronicle reported on allegations of her and others’ abuse, Miller met with International Mission Board leaders about their plans to change policies following an independent investigation.

She called the meeting “an opportunity for healing and reconciliation.”

Ashley Easter, spokeswoman for a group of abuse victim advocates that plans a second annual protest outside the SBC meeting this year, said the latest news reports require a swift response to “the egregious crimes of their evangelists.”

But the proposed changes to the constitution cannot go into effect until two consecutive votes at annual meetings. 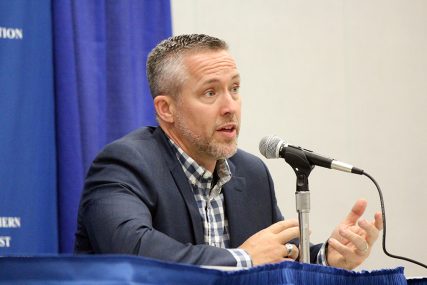 “While I am cautiously optimistic, it will take years before we can judge the effectiveness of the proposed changes and whether they will be followed by constructive action that keeps abuse victims safe,” she said.

Greear said he thinks amending the constitution will make the stances the SBC has already made in its statement of faith more explicit.

“I consider this amendment especially important considering the SBC’s past failures in its response to abuse and its horrific complicity with racism,” he said.

Even as national leaders hope messengers, or delegates, will vote to move those policies along, executives at other levels of SBC life have also attempted to urge more preventative and proactive measures.

Officials leading state conventions and regional associations have drafted a document of “encouragements” for their organizations and affiliated churches. They have urged Baptists to adopt comprehensive screening and “ongoing training” for all staff and volunteers who work with children. 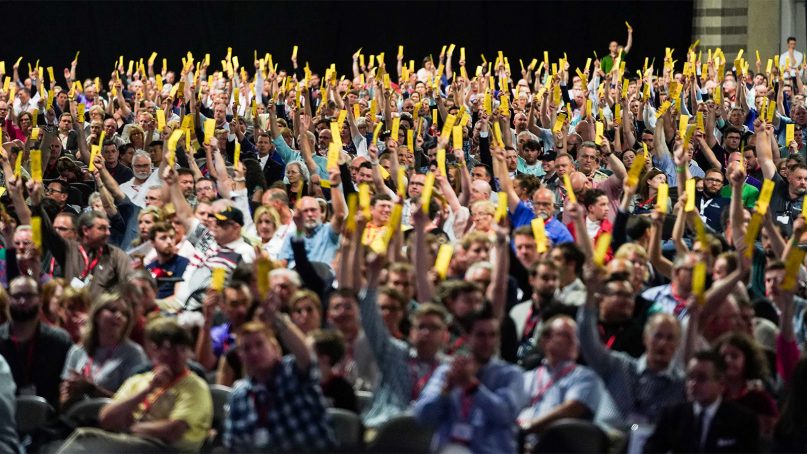 Messengers to the Southern Baptist Convention vote during the afternoon session of the annual meeting on June 13, 2018. Photo by Adam Covington via Baptist Press

The document also included a list of ways for state and regional groups to help churches handle sex offenders, including developing a covenant that, if violated, would limit their church attendance or access to church property.

Easter said she considers offenders to be too dangerous to be permitted in a church gathering.

“Predators should be ministered to by trained professionals separate from the regular church meetings and completely separated from vulnerable people,” she said.

Chris Turner, spokesman for the Tennessee Baptist Mission Board, which announced the creation of the document in mid-May, said the statement is not an edict on prevention or treatment of offenders.

“At the very least it serves as a reminder that people must be diligent in this area of ministry and gives them a checklist by which they can conduct a systematic evaluation,” he said.

Another topic of continuing debate has been whether there’s a way for Southern Baptists to create a database of offending ministers, staffers or volunteers.

Advocates say it is necessary.

SBC leaders rejected a proposal for such a database more than a decade ago, citing autonomy of local churches as a factor.

The “encouragements” statement suggests that associations and state conventions link to the Justice Department’s sex offender website and “viable public databases of sexual offenders in a church or ministry setting as they may be developed.”

Turner said he couldn’t speak to the signers’ specific intent, but “there is openness to supporting a database that proves to be reliable and effective.”