JERUSALEM (RNS) — A recent ceremony marking the excavation of a road that archaeologists believe was used by biblical-era Jewish pilgrims — perhaps even Jesus — has drawn fire from Palestinians, who accuse Israeli and U.S. officials of trying to “Judaize” Jerusalem.

The controversy is the latest political skirmish between Israelis and Palestinians over archaeological excavations. 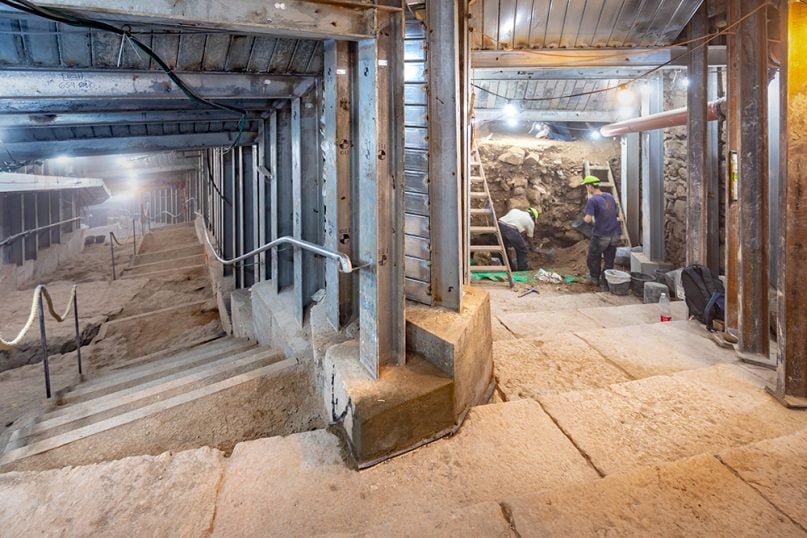 Excavations continue of the Pilgrimage Road, which dates to the Second Temple period, in Jerusalem. Photo by Koby Harati, City of David

The road, which was at ground level 2,000 years ago but is now below ground, extends from the Siloam Pool (Shiloach in Hebrew) just outside the walls of the Old City of Jerusalem to the southern part of the Western Wall.

From there, pilgrims would have ascended to the Second Jewish Temple, on what is today’s Temple Mount/Haram al-Sharif, via a stairway.

According to the Gospel of John (9:1-11), Jesus healed the blind man at the Siloam Pool. 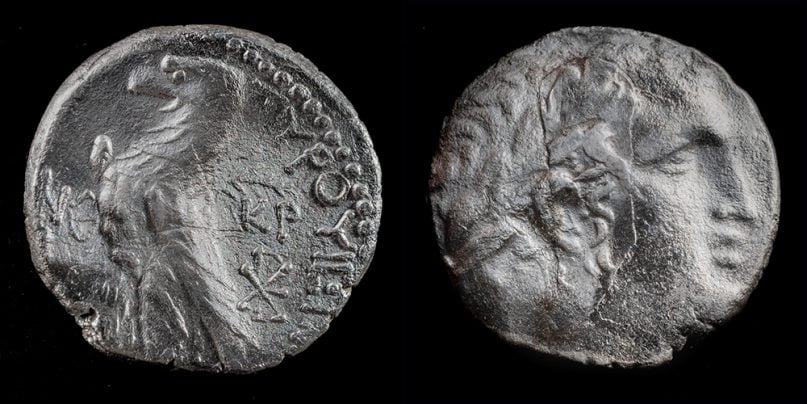 Silver coins found in the excavation of Pilgrimage Road in Jerusalem. Some coins could have been used to pay half-shekel tithes to the Temple. Photo by Koby Harati, City of David

The site is in East Jerusalem, which Israel captured in 1967 and annexed soon afterward. Palestinians want the territory, which much of the international community considers occupied, to be the capital of a future Palestinian state.

Palestinian officials say Jews have no historical or religious claims to the region. Israeli officials maintain present-day Israel and the West Bank were part of the biblical Land of Israel and employ archaeology to prove it. 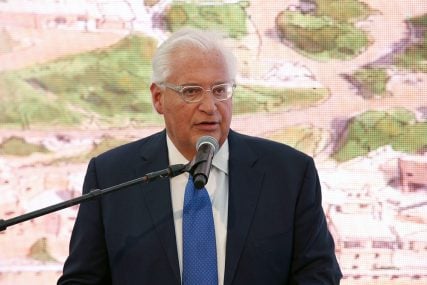 Friedman, an Orthodox Jew and a supporter of Israeli settlements, said the Pilgrimage Road’s existence “confirms with evidence, with science, with archaeological studies that which many of us already knew, certainly in our heart: the centrality of Jerusalem to the Jewish people.”

After the event, PLO Secretary-General Saeb Erekat called the excavation of the road and Siloam Pool, which is in the Arab neighborhood of Silwan, “a settlement project that is based on a lie that has nothing to do with history.”

In a statement, the Permanent Observer Mission of the State of Palestine to the United Nations called the road’s inauguration an “illegal act in occupied territory.”

“It is deplorable that the officials of the right-wing Israeli government were accompanied in this illegal act in occupied territory by US government officials,” the statement said.

Ilan Sharon, a Hebrew University professor of archaeology who was not involved in the excavations, told Religion News Service that any established scholar believes Jews lived here at some point in history. 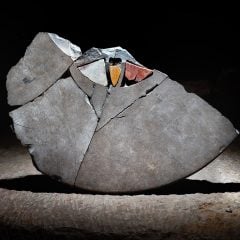 A table fragment embedded with colored stones that was discovered in the Pilgrimage Road excavation. Photo by Koby Harati, City of David Excavations continue of the Pilgrimage Road, which dates to the Second Temple period, in Jerusalem. Photo by Koby Harati, City of David

“Therefore, there is nothing to prove,” he said.

At the same time, “digging under the homes of the people of Silwan without their permission is a political statement and an attempt to Judaize” Jerusalem, Sharon said.

“Of course, everything in our world is politicized. Archaeology is no exception.”

News
Younger Jews see no contradiction in speaking up for Palestinians
Follow us on Facebook!
Submit your photos to RNS