(RNS) — The Christian Academy in Japan, a suburban Tokyo school founded in 1950 as a boarding school for the children of Christian missionaries, is investigating 66 cases of alleged past abuse of students at the school spanning decades.

Those allegations include faculty physically and sexually abusing students mostly in the 1960s and 1970s, though a representative for a school alumni group said she is aware of cases as early as the late 1950s and as recent as the 1990s.

A written statement on the school’s website from Anda Foxwell, head of school, said the alleged abuse reportedly occurred “a quarter to a half century ago.”

But, Foxwell wrote, the Christian Academy in Japan admits that “as a school, CAJ did not provide the nurturing and caring environment for children that we should have provided.

“This is not the school CAJ is now. We renounce a culture of silence that suppressed the truth, which prohibited children from being heard in their suffering. We acknowledge that students were vulnerable to the way staff members used their power against them in ways that were hurtful and harmful, and we want to express our deep grief over learning about the pain some children endured,” the statement reads.

The investigation comes after former students began connecting and sharing stories about their experiences at the school on social media amid the attention given to sexual abuse by #MeToo and similar movements, Foxwell told Religion News Service. 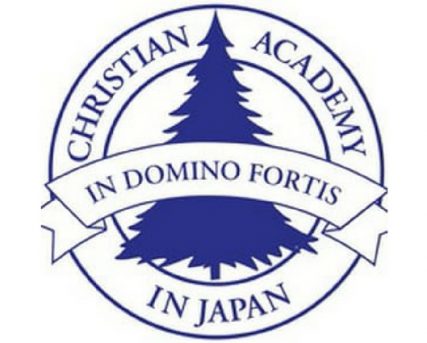 Some of the stories she heard were secondhand, she said. But, she added, “I didn’t doubt the experiences.”

The head of school began responding to people individually after she was made aware of their social media posts about two years ago and later posted a letter of apology on the school website, she said. That letter, which caused a stir in the school’s alumni community, later was removed from the site over concern it could interfere in the investigation, she said.

“But I was really hoping to address the concerns and express just sorrow over what people experienced,” she said.

For many alumni, the apology that was posted on the school website lacked “specificity and true recognition of the deep underlying roots of the problem of abuse at CAJ,” according to Deborah Rhoads, chair of the CAJ Concerned Alumni Committee.

Earlier this year, alumni sent the Christian Academy in Japan six first-person accounts of alleged sexual harassment and abuse by faculty members and more than 60 other accounts of abuse at the school and its dormitories, Rhoads said.

That was followed by a letter signed by 80 alumni, including those who have reported abuse and their supporters, asking for an investigation by a “reputable, independent and mutually agreed-upon agency,” she said.

What they want most, she said, is for the school and its founding agencies to acknowledge they failed to protect children. They also want survivors’ accounts to be treated in such a way that they feel heard and for alleged abusers to be reported to law enforcement, churches and affiliated missions.

The Christian Academy in Japan, which no longer has a boarding program, was founded by six missionary agencies: Resonate Global Missions, Serve Globally, The Evangelical Alliance Mission (TEAM), WorldVenture, One Mission Society and SEND International. 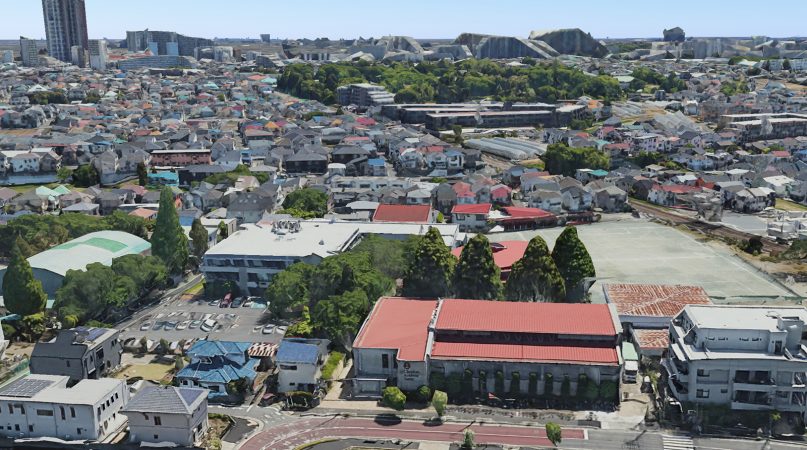 Last October, Resonate Global Missions became aware of the abuse allegations after it was forwarded a letter alumni had sent to the school urging it to act, according to a May statement on its website.

In January, Resonate received a second letter outlining physical, sexual and emotional abuse at the school, it said. One of four people named as abusers was a missionary with the organization, a ministry of the Christian Reformed Church.

“The biggest thing for us was just really communicating the pain and regret that we understand when we hear these survivors’ stories and that really they have no place within our organization or God’s teaching,” said Josh Leo, communications manager for Resonate.

“With the other founding agencies, we’re really invested in an independent investigation and that we want to move forward appropriately with any recommendations or results that come out of that investigation,” Leo said.

Al Tizon, executive minister of Serve Globally, an agency of the Evangelical Covenant Church, said some children from his denomination are among those who may have been abused physically, sexually or emotionally.

“I wish we could change the past, but, as we go forward, we really, even in the midst of the investigation, want to know who these children — now adults — are, and want to provide the pastoral care that we can and that they want if they want it from us at all.”

The other four agencies are not affiliated with any single denomination.

Resonate, Serve Globally, The Evangelical Alliance Mission (TEAM) and WorldVenture are partnering with the Christian Academy in Japan on an investigation by Telios Law, a Colorado-based law firm serving religious ministries.

Another agency, SEND International, commissioned a separate third-party investigation after it learned about the allegations in November, according to a written statement emailed to RNS. The Telios investigation could take years, the statement noted.

“Our desire is to quickly bring truth to light in the most Christ-like manner in order to bring a sense of closure to the SEND survivors and help the healing process begin,” it said.

Telios began reaching out to alumni about three weeks ago, according to Theresa Sidebotham, the attorney coordinating the investigation.

It’s too early in the investigation to know exactly how many children may have been abused or how many adults may have abused them, Sidebotham said.

“But there’s certainly some names that are coming up over and over again and some fairly serious allegations,” she said. “And obviously we’re looking really closely at all of those allegations.” 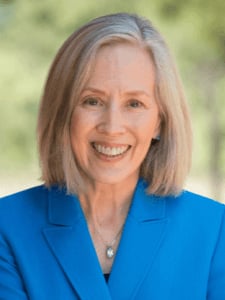 Sidebotham said investigators don’t have many details yet, and they’re told people have a lot of stories to share. Some of the allegations she’s heard include “some fairly serious sexual abuse allegations that are really troubling,” she said.

They also include allegations of physical abuse by teachers, including “overly serious physical discipline;” bullying and sexual assault by other students; and the emotional damage caused by the boarding school environment.

That discipline includes “severe beatings, stalking and threatening in order to coerce silence,” according to Rhoads, chair of the alumni group.

Responsible adults also failed to listen to complaints and protect the students in their care at the time, she said.

The alumni group is disappointed it was not involved in the selection of investigation teams, but, she said, “They have appreciated the willingness of the school and missions to cooperatively move ahead in establishment of the process.”

And a number of abuse survivors are participating in those investigations, she said.

Rhoads is working with Telios, which has set up a website where about 100 alumni of the school already have registered to receive progress reports on the investigation. The law firm also is contacting people who have reached out with allegations.

Foxwell sent a letter to the Christian Academy in Japan’s entire alumni list in April inviting them to participate in the investigation, too.

Once investigators have finished their work, Telios will convene a panel of experts from organizations unaffiliated with the school or any of its founding agencies to make recommendations. A summary of those findings and recommendations then will be made public.

Boz Tchividjian, founder and executive director of GRACE (which stands for Godly Response to Abuse in the Christian Environment), said this isn’t the first report of abuse at a school for missionary children.

“As far as the missionary schools, it is certainly something that we have and I have dealt a lot with over the years,” Tchividjian said.

At the time the alleged abuse occurred, it was common for missionaries to send their children to boarding schools such as the Christian Academy in Japan while serving overseas, he said. Some mission agencies even required it.

Much more is known now about the negative effects of sending young children to boarding school, according to Sidebotham, the attorney. And policies protecting children from abuse were new even in the 1990s, she said.

In the 1960s and 1970s, students at the Christian Academy in Japan predominantly were the children of missionaries, though Foxwell, the head of school, said the school always has been open to any student seeking an education in English, including Japanese students.

It now has a “very robust” child protection policy and code of conduct that it takes very seriously, she added.

“I can’t imagine anything like that happening now, but, we want to be sure we keep it that way,” she said.

“We want to be sure we do the right thing about anything that happened in the past, too. I think our desire and the desire of the law firm is really to bring truth to light and do what we can.” 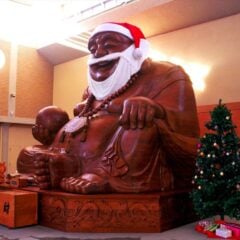 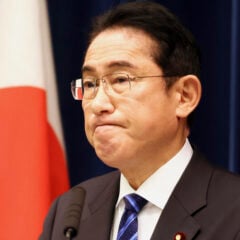