JERUSALEM (RNS) — The region around Jerusalem has a long history of religious practices.

Those practices might date back to the Stone Age.

The people who lived in a recently discovered 9,000-year-old city just outside present-day Jerusalem were likely people of faith, according to an archaeologist who co-led the excavation.

“They carried out rituals and honored their deceased ancestors,” Jacob Vardi, an archaeologist who co-directed the excavation, told Religion News Service.

Discovered during an exploratory dig prior to the construction of a new road 5 kilometers from Jerusalem, the city dates back to the Neolithic Period, also known as the New Stone Age. It predates the first known settlement in Jerusalem by about 3,500 years. 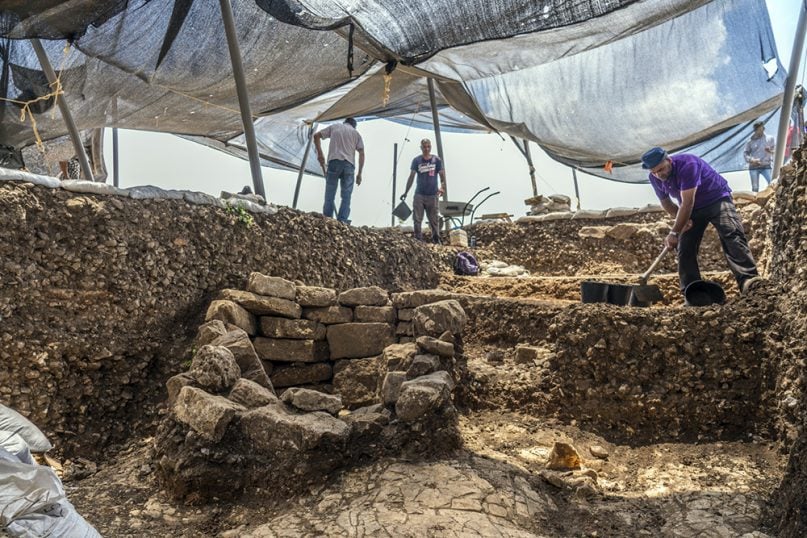 The Israel Antiquities Authority, which unveiled the site Tuesday (July 16), said 2,000 to 3,000 people lived in the ancient city, “one of the largest of its kind in the region.”

This is the first time a prehistoric settlement from this time period has been discovered in central Israel.

Scientists had believed “the Judea area was empty” of settlements from this time, the Israel Antiquities Authority said in a statement.

“Instead of an uninhabited area from that period, we have found a complex site, where varied economic means of subsistence existed, and all this only several dozens of centimeters below the surface,” the authority said.

Some of the buildings contained plaster remnants. 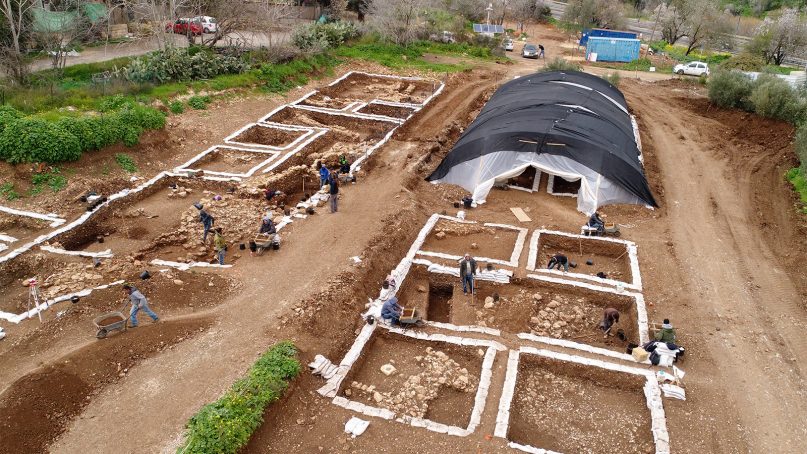 Pieces of jewelry (including bracelets made of stone and mother of pearl), figurines, locally made flint axes, sickle blades, knives and thousands of arrowheads were also unearthed.

Sheds held a large number of well-preserved legume seeds, something the archaeologists called “astonishing” given the amount of time that has passed.

“This finding is evidence of an intensive practice of agriculture. Moreover, one can conclude from it that the Neolithic Revolution reached its summit at that point: animal bones found on the site show that the settlement’s residents became increasingly specialized in sheep-keeping, while the use of hunting for survival gradually decreased,” the antiquities authority said. 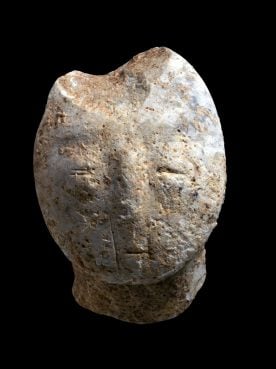 Vardi said the residents carefully buried their dead in designated burial locations and placed “either useful or precious objects, believed to serve the deceased” after they died, inside the graves.

“We have decorated burial sites, with offerings, and we also found statuettes and figurines, which indicate they had some sort of belief, faith, rituals,” Vardi said. “We also found certain installations, special niches that might have played a role in ritual.”

There were “unique” objects found in the tombs, made of as-yet-unidentified stone, and others made from volcanic glass from Anatolia (Asia Minor) – proof that the residents traded with or traveled to far-away locations.

There were also seashells from both the nearby Mediterranean Sea and from the Red Sea, about 200 miles away.

“We don’t know why they kept these bones and buried them close to their homes. But we think it was an act of faith of some sort. We have a lot of data to analyze,” Vardi said. 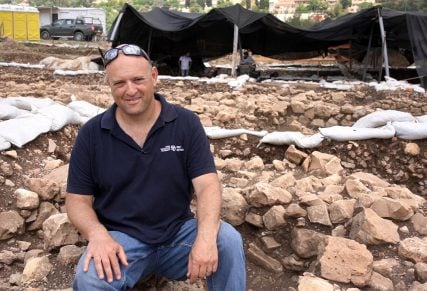 Israel is packed with archaeological sites, both discovered and undiscovered, and requires investigative excavations to be carried out prior to the construction of roads and buildings.

While the Antiquities Authority wants to preserve as much of the ancient city as possible, Amit Re’em, the IAA’s Jerusalem District archaeologist, said the authority “is aware” of the need to build another road to Jerusalem, whose infrastructure has not kept up with its growing population.

In preparation for the release of the excavated area, the entire site was documented using advanced 3D technology that will enable research of every detail digitally.

Re’em said “significant percentages” of the city are being preserved. The IAA is planning to build a display for those curious about the site.

“At Tel Motza, an adjacent excavation, archaeological remains are being preserved for the public at large, and conservation and accessibility activities are being carried out in Tel Bet Shemesh and Tel Yarmut,” Re’em said. Vardi said the newly discovered city could not have existed in a vacuum.

“The discovery changes what we thought we knew about the area. It’s a major site that must have had connections with other (undiscovered) villages. The area must have been more vibrant than we knew. The question is, where are those villages?” 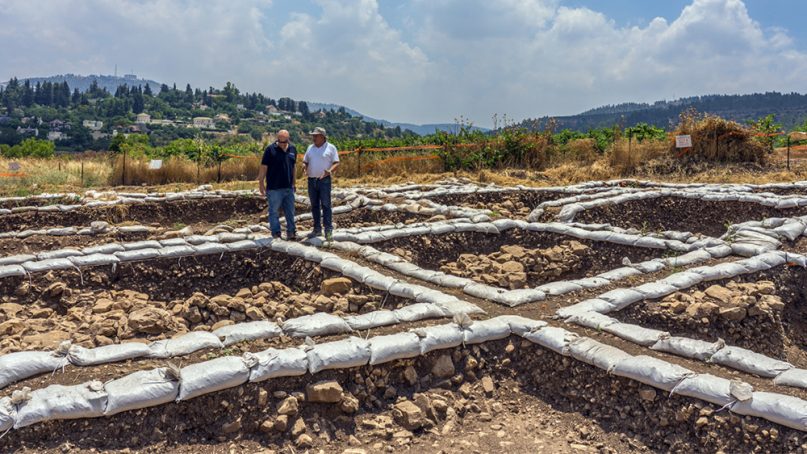 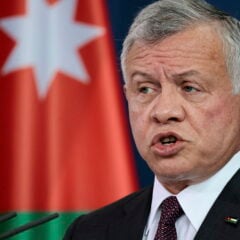