(RNS) — American evangelicals have a pornography problem, but it may not be the problem you think.

What’s more, the most committed Christian men — those who say they have had a born-again experience or have tried to convert someone else to the faith – have even lower rates than conservative Christians as a whole, and these super-Christians’ consumption does not seem to be increasing over time. 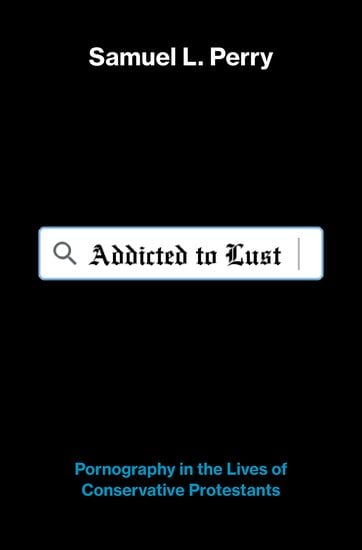 So, that’s the good news, which happens in the first 30 pages or so of Perry’s well-written, accessible and meticulously researched book.

So … what’s the problem?

But for conservative Christians the effect is far more damaging. They experience greater levels of guilt and shame, are more likely to carry out their behaviors in secret and have a higher risk of divorce.

And because these Christians engage in what Perry calls “sexual exceptionalism” — regarding sexual transgressions like pornography use as far worse sins than, say, hoarding wealth, screaming at one’s children or spreading gossip about a neighbor — their spiritual well-being and entire Christian identity rest on this one factor.