(RNS) — A letter signed by nearly 30 leading theologians in the liberal Catholic journal Commonweal forcefully rejects any link between nationalism and Christianity and asserts that such a connection can “threaten the integrity of Christian faith.”

Drawing parallels with the 1930s when many serious Christian thinkers in Germany believed they could manage an alliance with nationalism that led to the emergence of Nazism, the letter rejects any attempt to co-opt American politics with the Christian faith.

“Cities, states, and nations have borders; the church never does,” the letter declares. “If the church is not ethnically plural, it is not the church, which requires a diversity of tongues out of obedience to the Lord.”

The letter follows a massacre in which a white supremacist, seeking to halt a “Hispanic invasion” of Texas, killed 22 people in El Paso earlier this month.

The letter explicitly rejects racism as well as xenophobia related to refugees and migrants.

“A true culture of life welcomes the stranger, embraces the orphan, and binds the wounds of all who are our neighbor — all who lie lifeless on the road, as the pious walk silently past.” 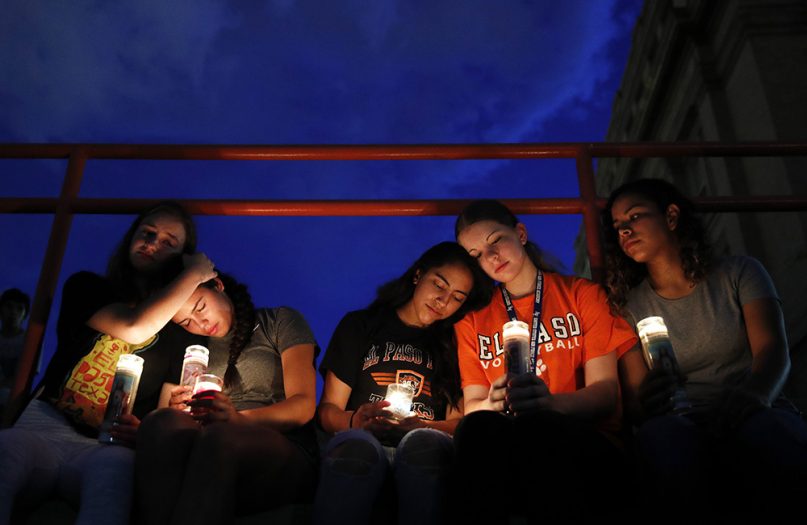 In the wake of the El Paso shooting, many conservative outlets issued condemnations of nationalism. The National Review referred to white supremacy as an “evil” ideology that must be crushed. The Washington Examiner called on Trump “to name and condemn the evil of white nationalism.”

The Commonweal letter was a more direct response to a letter signed by another group of Christians in the conservative  journal First Things. The First Things letter, published in March, embraced what it called “the new nationalism” and made a case for standing with American workers over and against others. The letter denounced what it called a “soulless society of individual affluence” and said that conservatives had “bowed to a poisonous and censorious multiculturalism.”

“In recent years, some have argued for immigration by saying that working-class Americans are less hard-working, less fertile, in some sense less worthy than potential immigrants,” the First Things letter read. “We oppose attempts to displace American citizens. Advancing the common good requires standing with, rather than abandoning, our countrymen. They are our fellow citizens, not interchangeable economic units. And as Americans we owe each other a distinct allegiance and must put each other first.”

The First Things letter was signed by a smaller group of 15 people including conservative pundit Rod Dreher and sociologist Mark Regnerus.

Anthea Butler, an associate professor of religion and Africana studies at the University of Pennsylvania, said she was happy to sign the Commonweal letter.

“It’s a pushback against what was in First Things, which was basically an acquiescence to white supremacy,” she said. “It’s time to put a marker down.”

The Commonweal letter was drafted by David Albertson, religion professor at the University of Southern California and Jason Blakely, a political scientist at Pepperdine University.

President Trump condemned “racism, bigotry and white supremacy” in a public comment following the El Paso shooting, even as he has repeatedly labeled himself a “nationalist” and his administration has cracked down on immigrants, refugees and asylum seekers. 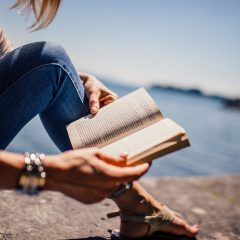 News
Evangelical disillusionment is finding a home in book clubs