CHICAGO (RNS) — Many people know Chicago by its nicknames: “The Windy City,” “Second City,” “City of the Big Shoulders.”

Fewer are aware that it has also earned the nickname “American Medina,” a reference to one of the three holiest cities in Islam and the final resting place of the faith’s Prophet Muhammad.

“I think people are not as familiar with the deep historic roots that Muslim communities have in the city and suburbs,” Chicago History Museum Chief Historian Peter Alter said.

The Chicago History Museum is out to change that in a new exhibition called “American Medina: Stories of Muslim Chicago,” opening Monday (Oct. 21). 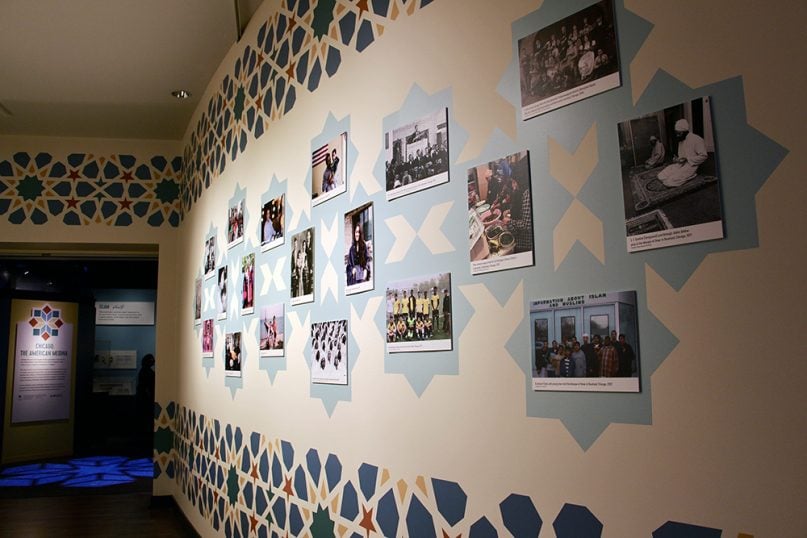 The exhibition is the last of three at the museum, each of which documented the contributions the world’s Abrahamic faiths have made to the city. The first in 2008 was “Catholic Chicago,” using the Roman Catholic population to explore Christianity in the city, followed by “Shalom Chicago” in 2012 about the city’s Jewish community.

In more than three years of researching, recording the oral histories of individual Muslims in the Chicago area and collaborating with Muslim institutions across the city as well as a community advisory council, Alter said he realized, “Wow, we really have something here.” 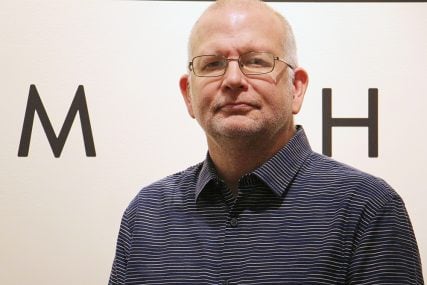 The exhibition traces six moments important for Chicago and for Muslims around the world, according to the historian.

“While the oral histories are the interpretive backbone, we also have these six foundational moments in Chicago history where we and others make the claim that Chicago is the American Medina — Chicago is a leading area for Muslim communities in the United States,” he said.

Those moments include Bosnian immigrants founding the Muslim Mutual Aid Association and Benevolent Society in 1906, likely making it the oldest Muslim organization that still exists in the U.S. Bosnians, many of whom were Muslim, were part of the same European immigration that brought many populations associated with Chicago, including its large Polish population, to the city.

The moments also include the Ahmadiyya Movement of Islam’s growth in the 1920s in Chicago, where its U.S. headquarters was based through the 1950s, and the Nation of Islam’s move to Chicago from Detroit in the 1930s.

RELATED: I produced an interfaith play. Then all hell broke loose (COMMENTARY)

Along the way, the Chicago History Museum exhibition shows how intertwined Muslims’ stories are with the story of Chicago.

The exhibit includes a photo of a mosque at the 1893 World’s Columbian Exposition — an event so influential in the city’s history, it is represented by its own star on the Chicago flag. The mosques featured in the world’s fair were some of the first built in America and drew many of the first Muslims to the city, according to Alter. “There are those moments where we are able to tell sort of the larger story of the history of Chicago that I think people will hopefully be pleased by, but certainly will be unexpected,” Alter said.

The exhibition also features more than 30 personal stories documenting how Muslims in the Chicago area live their faith. Their photos, taken by photographer Sadaf Syed, who is Muslim, and oral history interviews, many recorded by a team of eight Muslim teen historians employed by the museum, are featured on touchscreens inside interactive “story pods” throughout.

So are some of their belongings: a Sufi turban created especially for the exhibit by Omar Northern, who makes turbans for Masjid Al-Hafeez in the city; a scarf worn by Aminatu El-Mohammad-Toheed Lawal, a suburban bus driver who waited six months for permission to wear hijab on the job; a hand mixer and bowl used by Chicagoan Imani Muhammad as she was starting her locally famous business, Imani’s Original Bean Pies. 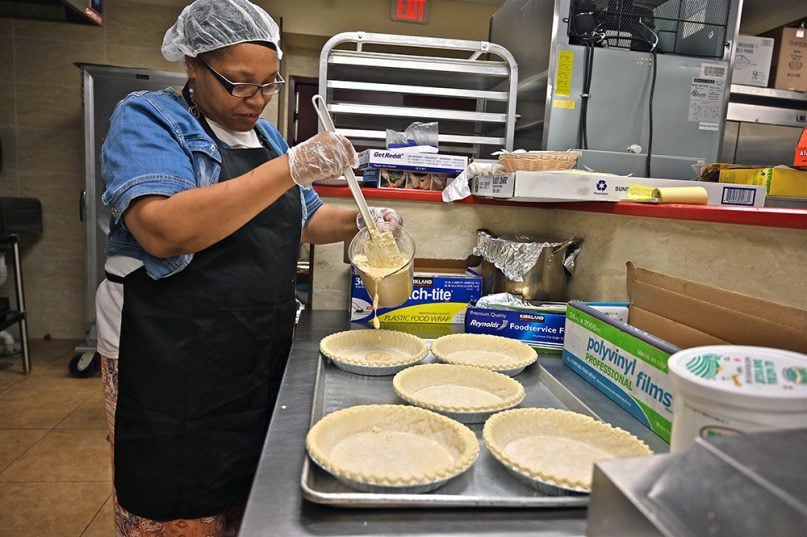 “American Medina: Stories of Muslim Chicago” documents recent Islamophobia in the city and beyond and includes an autographed jump rope that belonged to Muhammad Ali, who lived for a time in Chicago. It also includes an original artwork by Muslim convert and muralist Trinidad Castillo, “faith fact” panels to introduce Islam to visitors, and invitations to visitors to share what faith means to them.

And the Chicago History Museum plans to continue the community collaboration beyond the exhibition. The museum will continue recording oral histories, making them available online after it has ended. 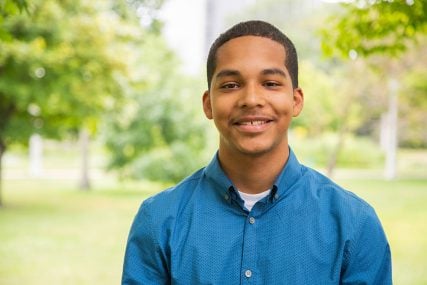 That means a lot to Sultan Muhammad, 17, one of the teen historians who worked on the exhibition.

“It means a lot in just sharing our stories and bringing light to experiences and individuals that may not have that opportunity or platform to share what makes them such an important part of our society,” said Sultan Muhammad, who grew up a member of the Nation of Islam in the South Shore neighborhood on the city’s South Side and now is studying mechanical engineering in his freshman year at the University of Illinois at Chicago.

“Muslims played a very important role in making Chicago what it is even to this day. So it’s very heartwarming, and there’s a lot of opportunity and more to be done.”