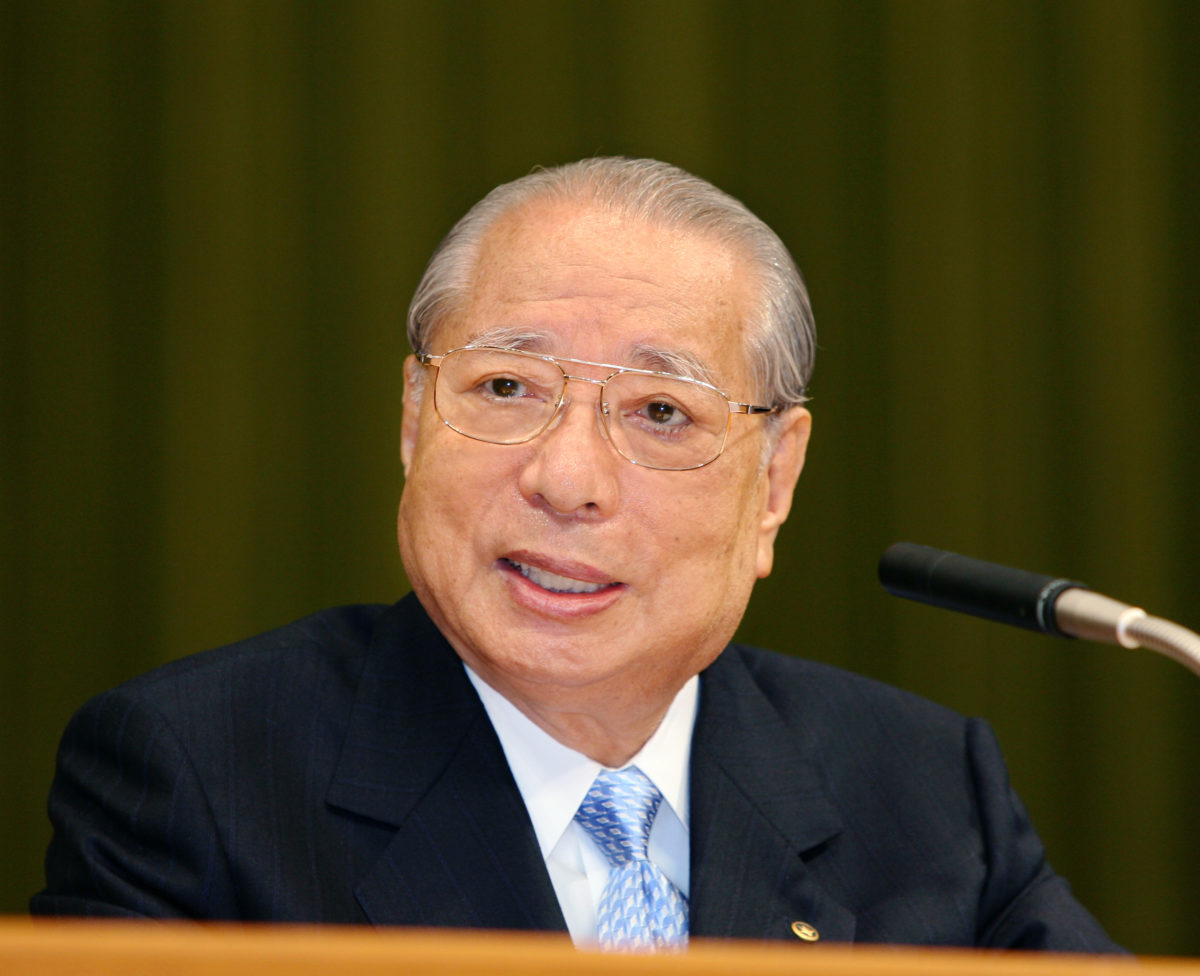 On January 26, 2020, the 38th annual peace proposal by Daisaku Ikeda, president of the Soka Gakkai International (SGI) Buddhist network, titled “Toward Our Shared Future: Constructing an Era of Human Solidarity” was released, marking the anniversary of the founding of the SGI.

Climate action and nuclear weapons abolition are Ikeda’s main themes, with a focus on the individual lives and suffering often hidden behind macroeconomic indices. He describes climate change as “a fundamental challenge, on which the fate of humankind hinges,” and stresses that it threatens to render meaningless global efforts toward achieving the Sustainable Development Goals (SDGs). Praising the energy of youth climate activists, he states, “When young people’s will to transform reality merges with an indomitable optimism, the possibilities are limitless.”

Ikeda proposes that UN Youth Climate Summits be held every year toward 2030 and calls for a Security Council Resolution mainstreaming youth participation in climate-related decision-making.

Concerned about the increased damage caused by climate-fueled extreme weather events, he suggests that the next UN conference on disaster risk reduction planned for 2022 be held in Japan, with a focus on extreme weather-related disasters. In particular, he proposes that local municipalities in coastal areas in Asia exchange best practices related to climate change risk reduction, and that the voices and input of women be fully taken into account in all strategies to strengthen resilience and disaster preparedness.

Consistent with his decades of action toward the abolition of nuclear weapons, Ikeda urges efforts to ensure that the Treaty on the Prohibition of Nuclear Weapons (TPNW) reaches 50 ratifications and thus enters into force this year, the 75th anniversary of the atomic bombings of Hiroshima and Nagasaki.

He proposes holding a People’s Forum for a World Without Nuclear Weapons centered on hibakusha and civil society in Hiroshima or Nagasaki to follow the treaty’s entry into force. He also calls for a five-year extension of the New START Treaty between the US and Russia as the first step toward multilateral nuclear disarmament negotiations.

He expresses hope that Japan, as the only country to have suffered a nuclear attack in wartime, will continue to deepen discussions on the inhumane nature of nuclear weapons and serve as a bridge between nuclear-weapon states and non-nuclear-weapon states.

Alarmed by risks that cyberattacks or Artificial Intelligence (AI) could destabilize nuclear weapons systems, he urges that deliberations on a prohibition regime related to cyberattacks on nuclear systems, AI and other new technologies should begin at the 2020 Treaty on the Non-Proliferation of Nuclear Weapons (NPT) Review Conference to be held from April at UN Headquarters in New York.

Ikeda also highlights the plight of children and youth deprived of educational opportunities due to armed conflict or natural disasters, and therefore calls for strengthening of the financial foundation of the UNICEF-hosted Education Cannot Wait global fund.

Ikeda concludes with a commitment to continued grassroots action, saying, “The SGI will further promote empowerment of, by and for the people, as we address the climate crisis and other challenges with an expanding movement of global solidarity.”

The Soka Gakkai International (SGI) is a community-based Buddhist network promoting peace, culture and education with 12 million members. Every year since 1983, SGI President Daisaku Ikeda (1928– ) has issued a peace proposal offering a Buddhist perspective and solutions to global problems on January 26, to commemorate the founding of the SGI. The year 2020 marks the 90th anniversary of the establishment of the Soka Gakkai and the 45th anniversary of the founding of the SGI.